Thunder Bay inquest: Transition students to prepare them, and keep them connected to home 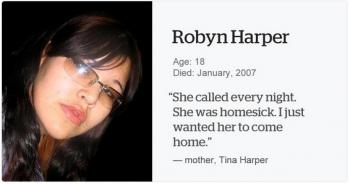 “Youth empowerment is essential … if you don’t know who you are, if you don’t have a grounding in your identity, you often look to find other means to see that belonging.” ~ Quinn Meawasige, a member of the Ontario First Nations Young People’s Council.

Quinn Meawasige believes that the 145 recommendations that came from a coroner’s jury earlier this week have firmly at the centre of them the seven young people who died over an 11-year period in the city of Thunder Bay.

“I think their stories were very much a part of the inquest,” said Meawasige, memthe Ontario First Nations Young People’s Councilber of , which participated in the inquest and contributed to the recommendations considered by the five-member jury.

All seven youths left their Nishnawbe Aski Nation communities to attend high schools in Thunder Bay, six at Dennis Franklin Cromarty High School and one at the Matawa Learning Centre. They all died between November 2000 and May 2011.

On Tuesday June 28, the jury released its findings, deeming the deaths of Anderson, Morrisseau, Wabasse and Panacheese as undetermined; and the deaths of Strang, Bushie and Harper as accidental.

One of the recommendations—number two—is to develop a memorial for the seven students.

“I think that memorial piece is very important to recognize that these youth, these stories, this unfortunate series of events will not be forgotten and it can be learned from,” saidMeawasige.

The experiences of the youth “resonated” with him, said Meawasige. He attended Elliot Lake Secondary School, a one-hour round trip daily from his home of Serpent Lake First Nation.

“I can understand coming from a community and then entering an urban centre and not feeling prepared, wondering what their place is… having to deal with racism and being ashamed and possibly by being ashamed, not really reaching out, but going to alcohol,” he said.

Alcohol was cited as a contributor in four of the seven deaths.

“There were so many factors involved, I can understand these youth and feel for them as well. I’ve run into the same type of issues but maybe not on the same scale, but I certainly share the experience.”

Meawasige, who is now a student at Algoma University in Sault Ste. Marie, says peer support and mentorship helped him through high school. He also says that his community was involved with the school, to the point of providing a late bus to allow students to participate in after-school activities. He graduated from high school in 2012.

Some of the jury’s recommendations speak directly to assisting on-reserve students for transition to outside communities, generally, and to life and lodging in Thunder Bay, specifically.

Meawasige says the recommendations overall are sweeping and they need to be.

Many of the jury’s recommendations reflect recommendations or comments already made, whether by the Truth and Reconciliation Commission or the Assembly of First Nations. That fact, said Meawasige, is a stark reminder that these issues “need to be addressed like yesterday. We can’t wait.”

Meawasige points out that there are still students leaving their communities for high school and many are unprepared.

“This inquest might shine light on it … and there are many parties that need to be involved, not just the province or Canada. The city, local communities, organizations. It’s got to be a collective effort in moving forward. It’s got to be happening soon,” he said.

The issues can only be dealt with, said Meawasige, by embracing Jordan’s Principle. Students need to be at the forefront and can’t be forgotten in jurisdictional wrangling between the different levels of government.

Meawasige says cultural grounding made a difference for him. It was something he sought out on his own, attending a culturally-based treatment centre.

But today, he sees many First Nations communities getting involved in the schools, providing cultural presentations and resources.

Meawasige is studying community economic and social development. He hopes to pursue his master’s degree in an Indigenous community development-related field. He wants to focus on youth programming.

“Youth empowerment is essential … if you don’t know who you are, if you don’t have a grounding in your identity, you often look to find other means to see that belonging,” he said. “To understand who you are instead of being ashamed, you’re more equipped to navigate this world.” 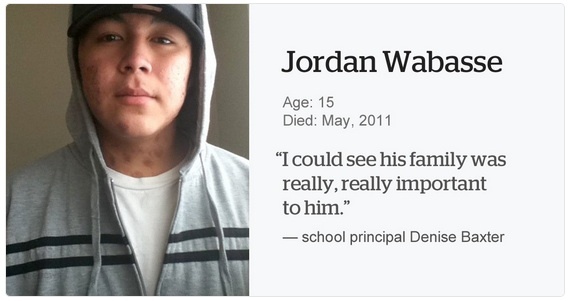 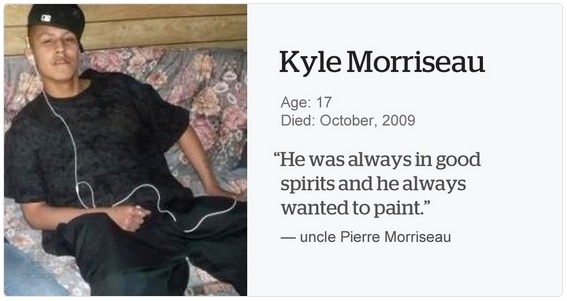 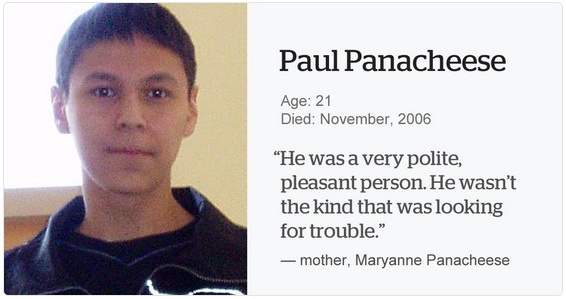 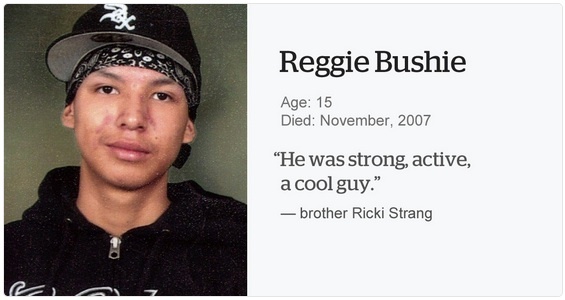 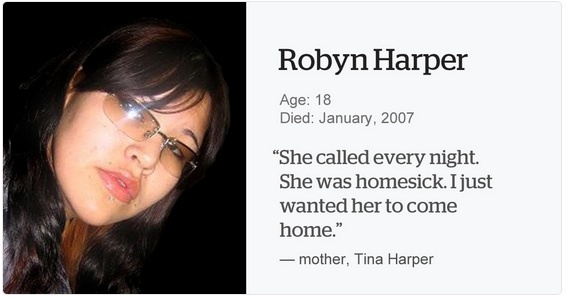 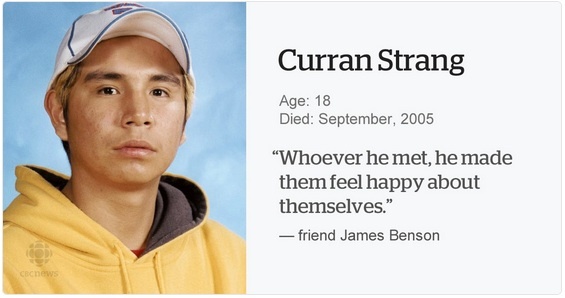 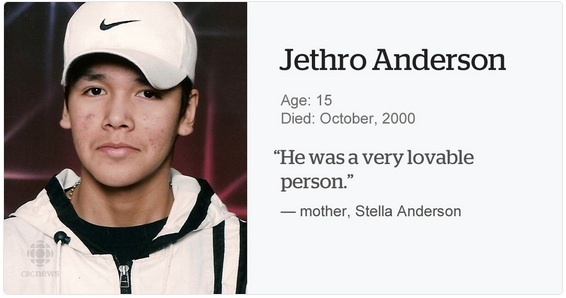