Racism top of the concerns raised on grassroots tour 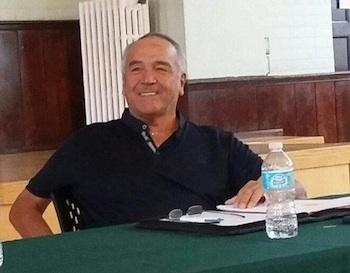 “People are coming to these meetings and breaking down into tears because they’re feeling right down at the bottom. There’s no more hope, there’s nobody else to turn to." Dwight Dorey, National Chief of the Indigenous Peoples Assembly of Canada.

For the last several weeks, Dwight Dorey, the National Chief of the Indigenous Peoples Assembly of Canada (IPAC), has been hosting meetings for Indigenous people living in large urban centres and small rural settings.

IPAC was formerly known as the Congress of Aboriginal People and before that, the Native Council of Canada when it was founded 45 years ago.

The purpose of the meetings, Dorey said, was to inform people about the organization and to get feedback about their local issues and concerns. IPAC represent status, non-status and Métis people, he said.

“We fought for people to regain their status and their rights and we told them as they regained their status, they could still remain active in the organization.”

IPAC will be compiling a report for government funders containing the priorities identified by the communities.

About 25 people attended the meeting at the Toronto Native Centre Aug. 31.

One of his own major concerns, said Dorey, is the notion of a nation-to-nation relationship promised by the Prime Minster.

“Where do the urban people fit within a nation-to-nation process? A nation-to-nation process is being taken from the top down. It means the federal government is primarily dealing with the Assembly of First Nations, Chief (Perry) Bellegarde, but also the other chiefs across the country.” The fact that 75 per cent or more of the 1.4 million Aboriginal people in Canada live off-reserve raises questions, Dorey said.

“There are so many of our people in major urban centres in particular who are disconnected. They’re telling me that we get no representation, no benefits, no services from our First Nation. I’ve conveyed that message to the Prime Minister. A nation-to-nation process isn’t necessarily going to work for everybody and, in particular, for our group.”

A government-to-government relationship is a process that can work, Dorey said, and he has been in negotiations with the federal Minister of Indigenous Affairs. The organization had a political accord with the federal government for 20 years until the previous Prime Minister cut off the funding, Dorey explained. They expect to sign the new political accord within the next month.

Racism and discrimination, however, is right at the top, and, “it was surprising, maybe not to some, but it was to me,” said Dorey.

He told the Toronto gathering, “People are coming to these meetings and breaking down into tears because they’re feeling right down at the bottom. There’s no more hope, there’s nobody else to turn to. I’ve had people come to me and thank me and say, ‘we’re so happy to have you here because never ever has a national chief come out to the community to talk with us.”

Michael Cheena, an Indigenous rights activist, was disappointed in the turnout for the meeting. “We’re supposed to have 65,000 Aboriginal people in Toronto,” he said.

Reading from a prepared statement, Cheena said organizing in urban areas has been a challenge.

“The AFN has been almost irrelevant,” he said. Frustration is growing, said Cheena, over which laws and which level of government has jurisdiction over First Nations in urban areas.

“We have always desired to retain our rightful place in our homeland,” he said. “The Indigenous Peoples Assembly of Canada has to incorporate grassroots Aboriginal input and participation at roundtable discussions with Canada.”

“We feel disenfranchised, the people that live off reserve,” said Jason from Hiawatha First Nation. Funding is geared to First Nations on reserve, but in the meantime there are problems that need to be addressed in Toronto. This includes housing and the need for mental health programming, he said.

Sigrid Kneve, one of the organizers of this spring’s Occupy INAC Toronto, spoke about her group’s outreach work with the homeless. There’s definitely a need for more affordable housing in Toronto, she said. You have to connect with the grassroots through social media, Kneve told Dorey, saying she and others had only learned about the meeting the day before.

Some of the women in attendance at the meeting have been doing the work that the chiefs should have been doing 40 years ago, said Missing and Murdered Indigenous Women (MMIW) advocate John Fox.  The credit goes to them for whatever advancements have been made on child welfare and MMIW in this community, he said.

“I take my direction from the grassroots, from the women,” he said, “not from the chiefs or the government.”

“Get on Facebook and Twitter,” Fox told Dorey. “You can ask us to support you, ask us to get involved with you. Don’t cut us out… right now, you’re slowly making your way through this forest and you got a lot of people that don’t like you, especially the chiefs.” 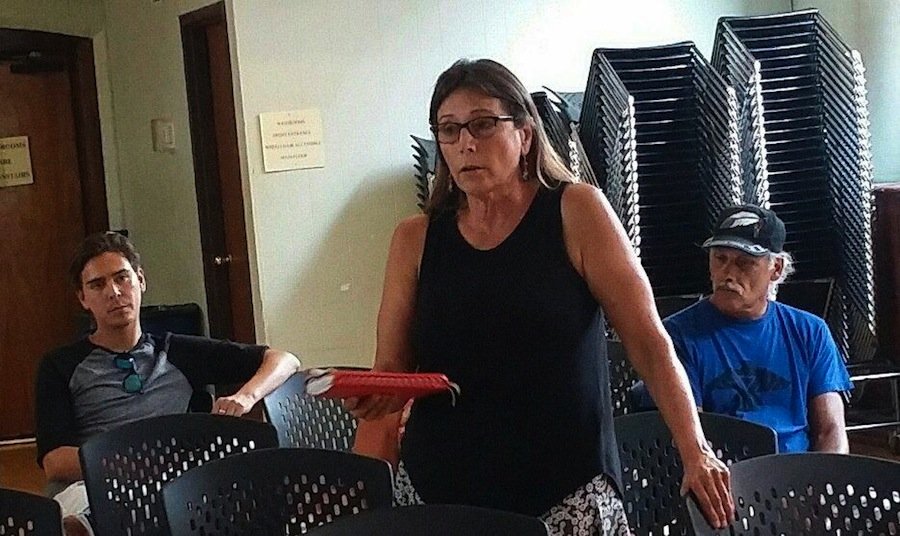 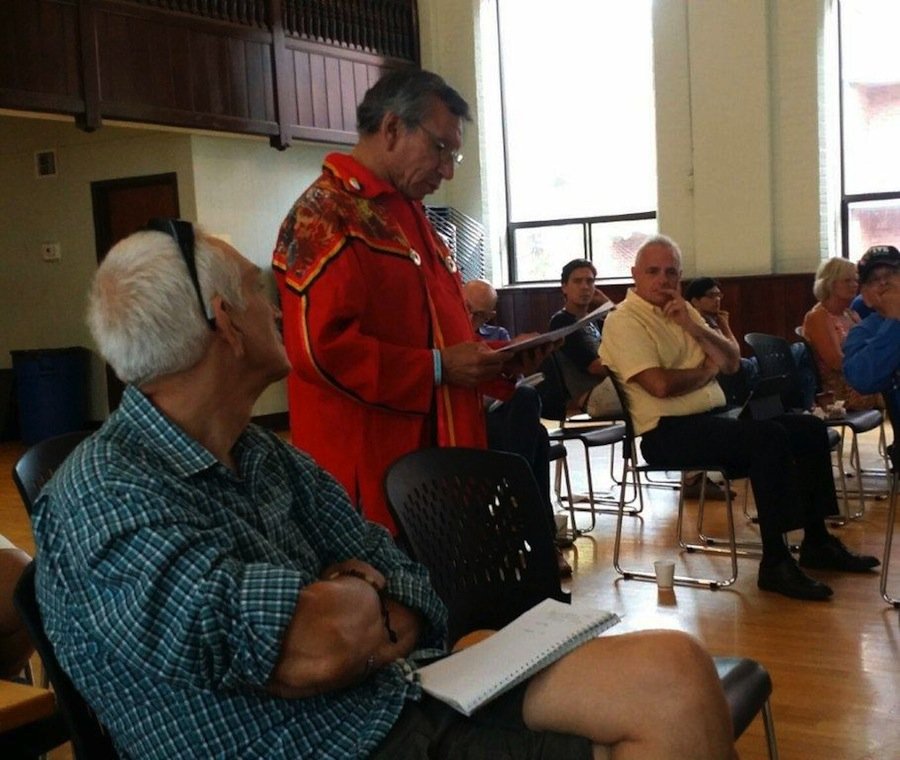