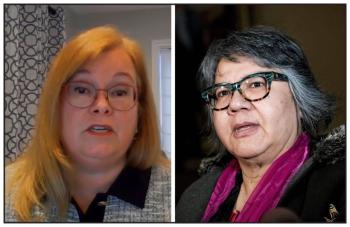 “The investigators are independent and they control their own process. I cannot dictate the process they follow, nor can the parties.” — lawyer Raquel Chisholm
By Shari Narine
Local Journalism Initiative Reporter
Windspeaker.com

Updated Dec. 8 with comments at the end of this article from Gull Bay First Nation Chief Wilfred King.

Independent investigators are no closer to wrapping up a human resources investigation based on five complaints levied against Assembly of First Nations National Chief RoseAnne Archibald.

In fact, chiefs heard on Dec. 6, during the first day of the AFN's special chiefs assembly in Ottawa, that investigators had only managed to speak with Archibald on Nov. 29 and were told by her lawyer that Archibald had concerns about the fairness of the process.

Archibald’s concerns came from the summaries of the allegations that the investigators provided to her previous to the meeting.

“I have reviewed those concerns, as well as the process followed by the investigation, and I will work with the investigators to satisfy myself that the concerns either have been or will be addressed,” said labour lawyer Raquel Chisholm, who is with Emond Harnden law, who hired the investigators. Her address to the chiefs was a video recorded presentation on Tuesday morning.

“But, ultimately, the investigators are independent and they control their own process. I cannot dictate the process they follow, nor can the parties,” said Chisholm.

In fact, the independence of the investigators was a key aspect of the resolution that was passed in July by chiefs-in-assembly to investigate the complaints brought against Archibald.

Both Archibald and the executive committee committed to full cooperation in the process.

Prior to the July annual general assembly in Vancouver, Archibald had been suspended by the executive committee and secretariat board for commenting publicly on a whistleblower investigation that was being carried out against her for allegations of workplace harassment and bullying. She was overwhelmingly reinstated by chiefs-in-assembly on the first day of the AGA.

Chisholm pointed out that the investigator she hired and negotiated terms of reference with was previously the vice chair of the Ontario human rights tribunal.

Chisholm would not name the complainants, saying their identities were protected by both the AFN’s whistleblower and workplace harassment policy, as well as the Canada Labour Code.

Chisholm said the investigators met with the complainants from June 22 to July 15 to ensure they understood the allegations and the particulars. They provided this information to Archibald from July 25 to Aug. 31.

“This way she could have advance notice of the allegations and see the particulars prior to meeting with the investigators,” said Chisholm.

It is standard at this stage, she added, for the investigators to meet with the national chief before proceeding further with the complainants.

However, Archibald turned down meeting dates both in September and October.

It was when they finally met with her on Nov. 29 that Archibald’s lawyer raised concerns about the process.

“In my terms of reference with (the investigators), it is clear that they, not me, or any of the parties will determine which documents and other evidence to review, which individuals to interview and sequence in which the witnesses will be questioned. This is to ensure they remain independent,” said Chisholm.

While waiting to interview the national chief, Chisholm says, the investigators have met more fully with the complainants, as well as interviewed four witnesses, including some Archibald wanted them to speak with.

She said they hope to speak with Archibald in December.

While an investigation of a single complaint can take close to three months to complete, Chisholm said this investigation is complex and will take longer.

She said if the investigators can meet with Archibald this month, they will then provide the complainants with an opportunity to respond.

Chisholm said she is hopeful to get the investigators’ final report a month from their last interviews.

“Until then I cannot comment on the nature of the allegations or any preliminary findings of the investigators,” she said, noting that she has not seen the interview statements or any findings.

Chisholm presented her pre-recorded report because she was in court Dec. 6.

Chiefs were not able to ask questions or get clarifications.

But on Wednesday, Dec. 7, chiefs-in-assembly passed a resolution committing the AFN to transparency and proactive disclosure of procurement records and contracts.

Gull Bay First Nation Chief Wilfred King , who has filed a $200,000 lawsuit against the AFN and Archibald after she accused him of corruption,  took exception to a “whereas” clause in the resolution that stated “an ongoing goal of the current National Chief is working toward evolutionary and positive change at the AFN embedded in accountability and transparency.”

He called Archibald out for not abiding by the resolution, saying she wasn’t being transparent with the human resources investigation as she had yet to meet with the investigators.

He also expressed concern with Archibald’s announcement the previous day that Sinclair had been contracted to assist the executive with conflict resolution and mediation in the new year.

He said the Ontario regional chief had not known about the hiring and Sinclair offered no comment to the national news when asked.

“How is it that the national chief could be reaching out to someone without the consent of the executive? And to me that’s going to be a conflict of interest if we’re going to be looking at hiring someone external when the national chief has already reached out to that individual. And it’s also very prejudicial now to the process moving forward,” said King. 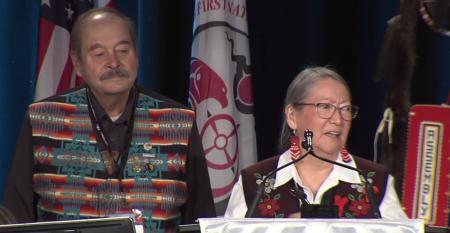 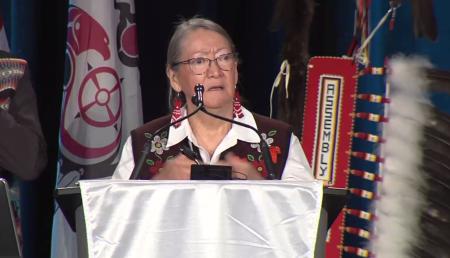 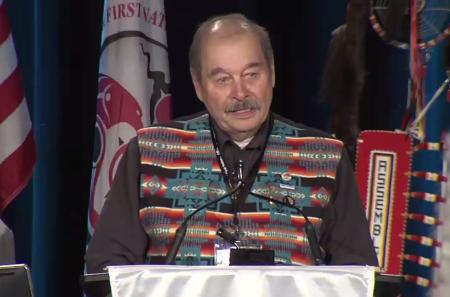 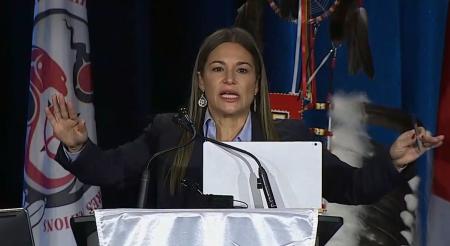 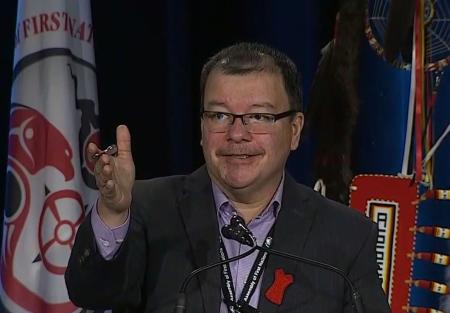 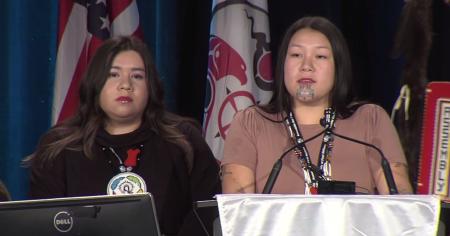 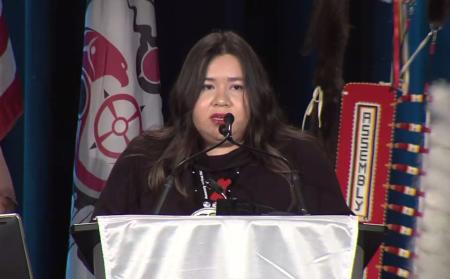 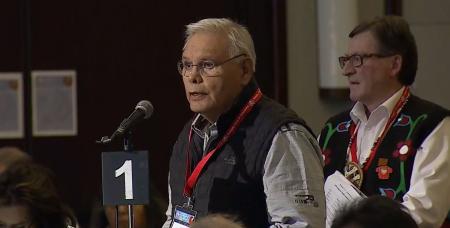 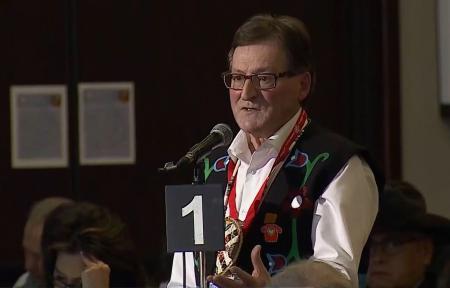 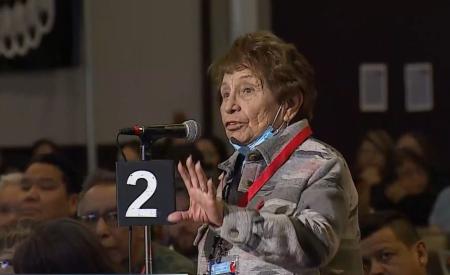 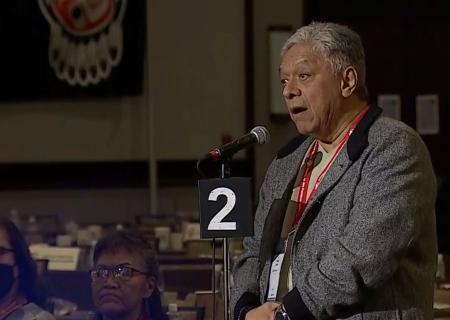 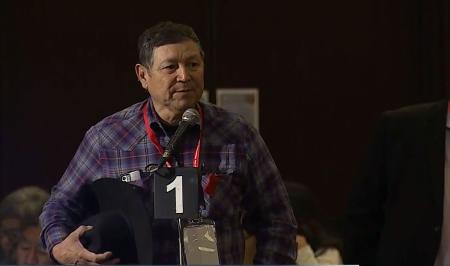 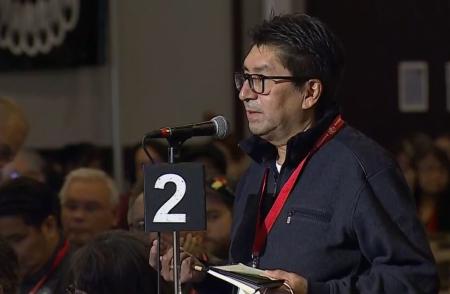 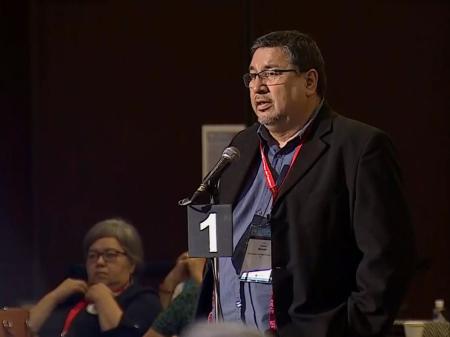 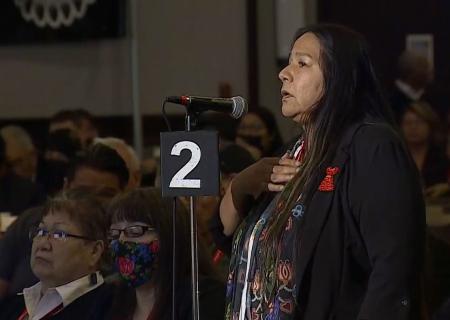 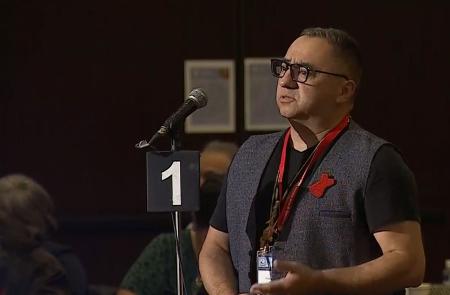 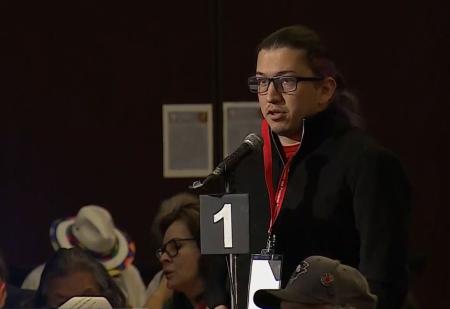 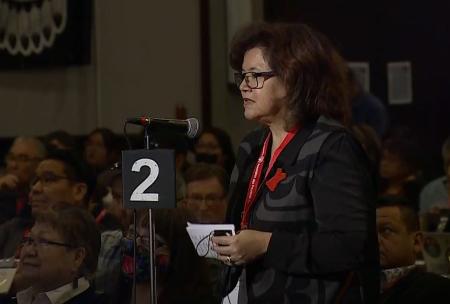 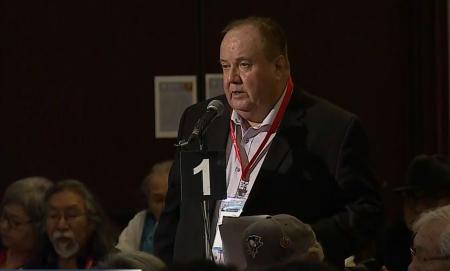 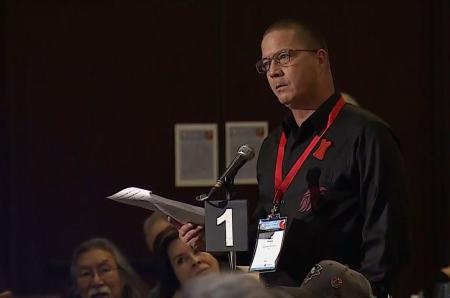 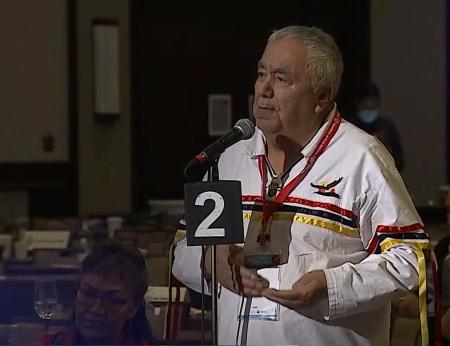 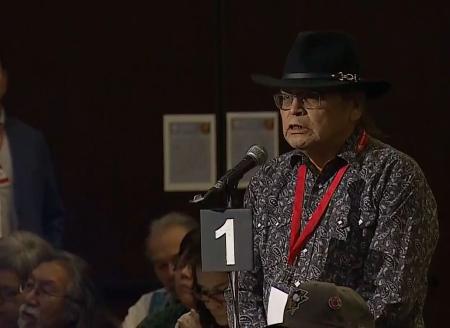 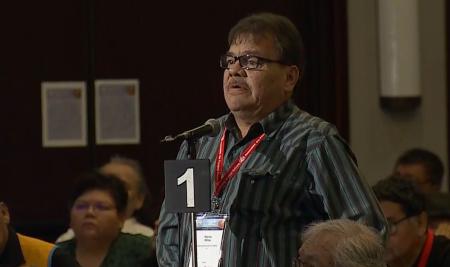 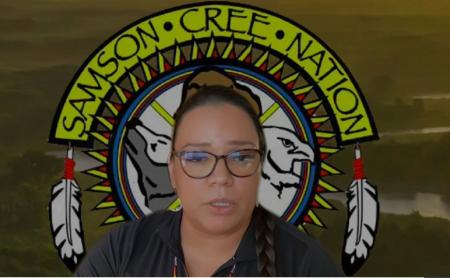 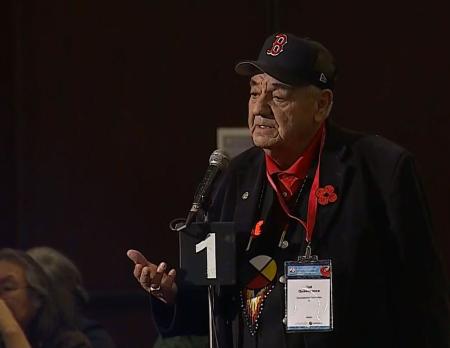