Think, think and think before you cast a vote 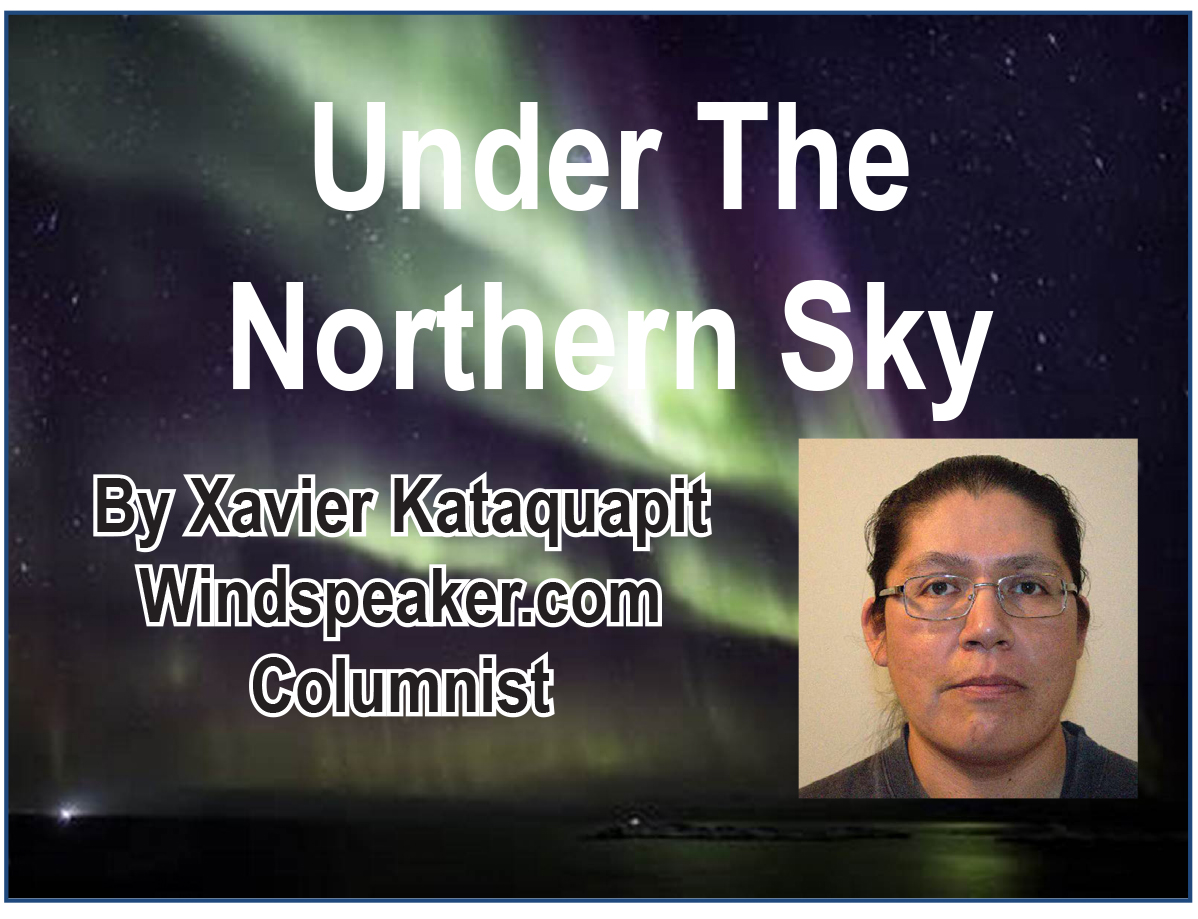 Well, our short summer up here in Northern Ontario is beginning to fade. Summer is so precious to all of us in the north and this year we started very late with warm weather. Even the blueberries are holding back, but hopefully they will be ready for picking in a week or two.

With fall fast approaching I am aware of many elections happening in First Nations organizations and communities across the country and, of course, the coming federal election.

As First Nations people we find ourselves feeling out of the loop when it comes to politics. Many of us just have never had the education to make us aware of what the different parties are and what their beliefs are comprised of.

Even on our own regional and local levels with our own Indigenous political organizations and in regards to band council elections we sometimes don’t realize who the leadership hopefuls are and what their beliefs are. That is a big deal because it really depends on our vote as to who ends up in leadership positions.

Generally, most First Nations have a distaste for very right wing or conservative parties or movements. That is based mostly on our experience with these groups that tend to be more intolerant, less inclusive of minorities and, in general, more supportive of the rich and powerful rather than the average person.

These days I see a movement by the right wing to infiltrate and affect First Nation politics. I think a lot of this might have to do with fundamentalist religious connections and support from the right in terms of money and support.

All political parties are using social media to promote their message, but it has always been the wealthy right who have more resources and funds to discredit popular middle of the road and left wing parties and movements.

Money makes a difference in election campaigns and it seems that it is always the right wing movements that have the most money because, of course, they give their support to the rich and powerful in this country. They believe in controlling the media and in propaganda rather than dealing with traditional open media that informs the public fairly.

I love the study of history and I have passed so much of my life visiting historical places on this planet and learning about the past. This time period we are now in reminds me of the 1930s in Germany when that country, supported by many western countries, developed a very right wing movement that operated on the basis of intimidation and violence.

At first the German people resisted this movement but it had so much money, so much developing power and was very good at telling lies. Finally, after many years the Nazi party came into power and that resulted in the death of millions of people during the Second World War.

Much of the history shows that many western countries, including the United States, and the rich and powerful of Europe and the west provided funding to the Nazi party because they were hopeful that this would defeat a real socialist movement that had taken root in the west and Europe.

This resulted in the development of fascist regimes in Germany, led by Adolf Hitler, Spain, under Francisco Franco, and Italy, under Benito Mussolini. Major western and European corporations financed and supported these regimes. The rich and powerful of the world had no intentions of sharing their wealth in any type of socialist movement that encouraged a more equal financial and democratic system.

Lucky for us in Canada we have almost always supported a social democracy.

Sadly, we have not learned from history and we are now repeating the past. You can see this with the rise of right wing movements in Europe, the United States and even here in Canada. We live in a time where eight men own the same amount wealth as half of the world’s poorest populations and that is according to OXFAM, an international non-profit organization to alleviate global poverty.

Now don’t think for a minute that these eight multi billionaires have any intention of supporting governments or movements that want to share the wealth or provide decent living conditions to everyone. They and their friends who are very wealthy and powerful don’t care about the average person, their right to a decent life, clean water, enough food to eat and shelter.

So, think about that when you are casting your vote at any level—federal, provincial, regional and local. Find out where your leadership hopefuls are getting their support from, what their parties believe in and what their past proves. Think, think and think before you cast your vote.