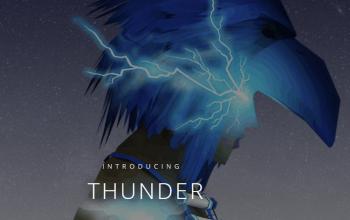 “The vision behind Thunder was to create an interactive, fun, engaging tool that encourages Indigenous youth to learn traditional languages,” in this case Blackfoot.
By Jeremy Harpe of Windspeaker Radio
CJWE-FM 88.1 Calgary 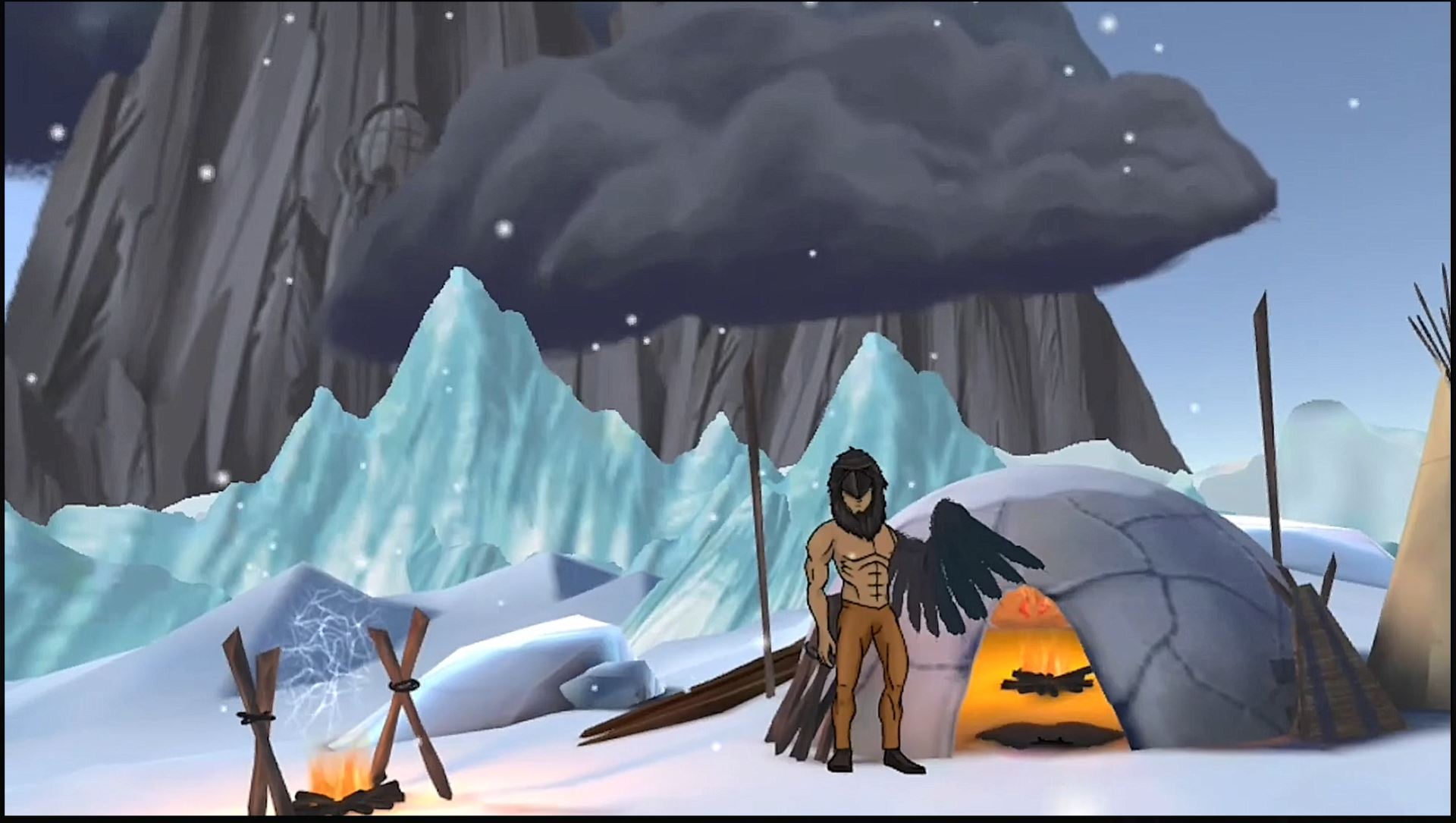 Bored with your existing reality? Want to try an alternative universe? Why not live the legend of Thunder, a thousand-year-old Blackfoot story brought to you through a mash-up of tradition and technology?

MAMMOTH, a Calgary-based studio, has produced Thunder, a Virtual Reality, or VR, experience played on the Oculus Go headset produced by Facebook. It’s an independent headset that immerses the user in a 360-degree experience.

Thunder, a Blackfoot language learning and preservation tool, was produced from a graphic novel in partnership with USAY, the Urban Society of Aboriginal Youth. Thunder allows players to engage with a language considered endangered while living a story told by a Blackfoot Elder.

The story chronicles the journey of a man who must challenge the powerful spirit, Thunder (Ksiistsikom), and demonstrates why the Blackfoot honour thunder with a pipe ceremony.

“VR has been touted as the empathy machine, because it’s so immersive,” said LeAnne Ireland, the executive director of USAY. She said it’s really exciting to have an Indigenous story as a new immersive experience.

The launch party for the game is coming up on June 17 in Calgary.

“The vision behind Thunder was to create an interactive, fun, engaging tool that encourages Indigenous youth to learn traditional languages,” in this case, Blackfoot, said Ireland, who is of mixed Anishnawbe descent and a member of the Métis Nation of Ontario.

Initially they wanted to create the entire game in Blackfoot, but upon testing with youth, it became clear that it would be too complicated for beginning Blackfoot speakers.

So, it was decided to use Blackfoot “power words” instead as a primer—names for animals, numbers, colours—words and phrases that could be used in contemporary life, like instruction on how to introduce yourself.

Ireland has described herself as the ultimate Thunder player. She has honed her game time down to 10 to 12 minutes, but first-time users can expect a 20-minute game, she said.

She said she was impressed with what partner and game-designer MAMMOTH did with the game in developing it.

“They really listened to the Elder’s story, and what we wanted,” providing the Indigenous aesthetic.

“I was just so impressed, and I was kind of emotional at the end when you have this complete story and then you hear this Blackfoot prayer at the end. It was quite emotional to see a Blackfoot traditional story adapted in that way.”

At the end of the game you learn how important the story is to Blackfoot people, and the environment and there are many lessons that can be learned from it.

Ireland hopes that people who play the game learn that the Blackfoot language is not something old and out of use, but can be brought into their everyday lives, and that the lessons within the game have a contemporary and current applications. 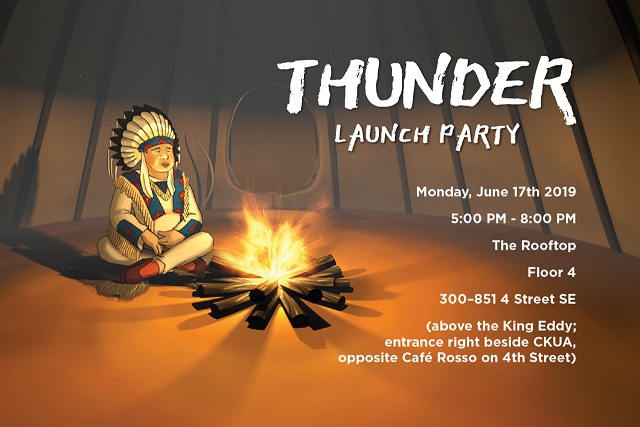