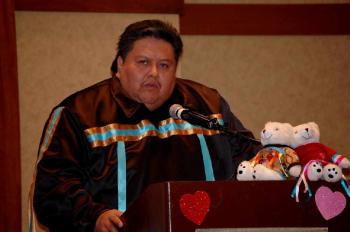 The creation of a First Nations Health Consortium and approximately $5 million from the federal government promises to address the jurisdictional issues facing First Nations children who need health care.

“The First Nations Health Consortium will assist in meeting the health and social needs of First Nations children on and off reserve in Alberta,” said Tyler White, president of the newly-formed consortium.

The Maskwacis Health Services, Siksika Nation, Kee Tas Kee Now Tribal Council and Bigstone Health Commission have joined forces to ensure that First Nations children across the province receive health care on par with non-Aboriginal children. This level of service is in keeping with Jordan’s Principle.

Jordan’s Principle calls for the first jurisdiction (federal or provincial) that deals with a child’s health to cover the costs and then seek reimbursement from the other jurisdiction.

Full implementation of Jordan’s Principle was passed as a resolution by Alberta’s Assembly of Treaty Chiefs in 2010.

That change by the federal government – a year after the CHRT rendered its decision – has been slow in coming.

“The First Nations Health Consortium will develop and demonstrate a child-centred coordination model that will effectively and efficiently meet all the health and social needs of First Nations children in Alberta. We are the link between the child and needed program service, supplies, equipment and support,” said White, who also serves as CEO of Siksika Health Services.

Siksika Nation Chief Joseph Weasel Child upheld the consortium as an example of what can be accomplished when First Nations work together with the federal and provincial governments.

“(This is) a new beginning of care for First Nations in Alberta and hopefully removing that bureaucracy that is inherent with this paternalistic system,” said Weasel Child.

Newly-appointed provincial children’s services Minister Danielle Larivee reiterated that her government was committed to the United Nations Declaration on the Rights of Indigenous Peoples and the Truth and Reconciliation Commission’s recommendations.

“I’m happy … to recognize the progress that’s being made toward ensuring equitable service delivery for First Nations children,” said Larivee. 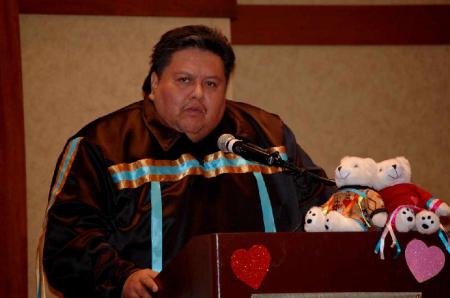 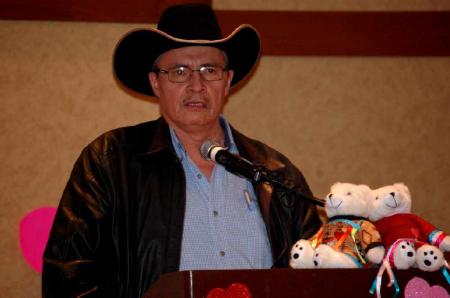 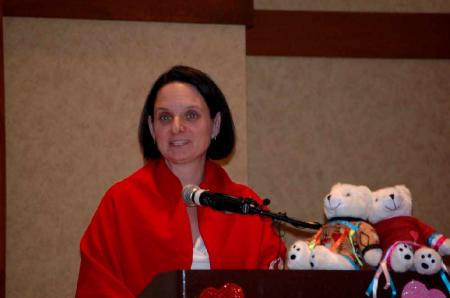 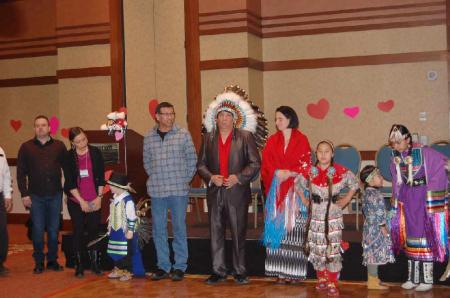 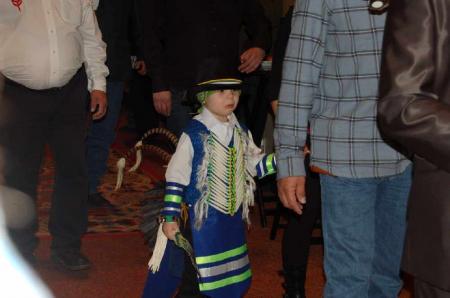 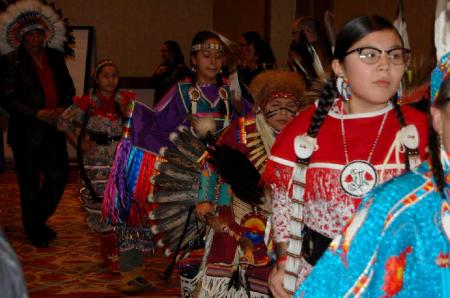 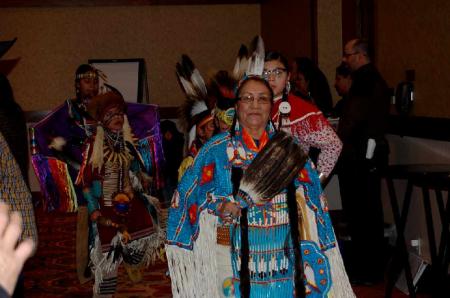