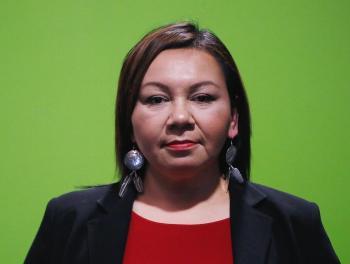 Sheila North was a candidate for national chief in the July 2018 Assembly of First Nations election.

Former candidate Sheila North is drawing a connection between Minister Carolyn Bennett appearing at the Assembly of First Nations election for national chief last year and the resignation of Jody Wilson-Raybould from the Liberal Cabinet earlier this week.

“What’s happening with Jody and what’s happening with SNC-Lavalin, it’s reminding me of the thoughts and the thinking at the time when we felt there was political interference. And, in essence, of course, I think that’s what the accusation is with what’s going on with SNC-Lavalin. Nobody knows for sure what’s happening and what really happened there, but there are remnants of a feeling that the Liberals were interfering in some decisions that were being made there and that’s what it felt like when Carolyn Bennett came to the election as well. And, of course, she’s with the Liberal Party,” said North.

In July 2018, there was an uproar among four candidates who were challenging incumbent Perry Bellegarde for the position of national chief. Bennett, minister of Crown-Indigenous Relations, attended a meeting in the same building where the voting was taking place that day. She had been invited to address the Alberta chiefs.

Candidate Russell Diabo alleged that Bennett had directed the Alberta chiefs to “stay the course”.

“I’m saying her ‘stay the course’ message was a signal. It’s a signal they (the federal government) want a candidate who will go along with their agenda,” he told Windspeaker.com at the time, claiming Bennett tried to influence the election outcome. Diabo called for Bennett’s firing or resignation.

Bellegarde won his second full term in office on the second ballot.

“The optics were not very good for her even being on the floor at the time. That said to many people, including myself, that they were there trying to remind the chiefs of the Liberal’s presence, the Liberal’s connection to the current, at the time, AFN body,” said North.

“The mainstream media is focused on SNC-Lavalin because that’s the area they know, and maybe they might not care about the politics that happened in the Indigenous community and at the AFN level. It doesn’t really affect them or matter to them as much, but it is very important to realize what happened was wrong,” said North.

She says it points to a pattern of behaviour.

A Globe and Mail article last week stated that Wilson-Raybould had been pressured by the Prime Minister’s Office to intervene in the corruption and fraud prosecution of SNC-Lavalin, a corporation that is friend and financial contributor to the Liberal Party of Canada.

Wilson-Raybould tendered her resignation from Cabinet on Tuesday in a letter addressed to Trudeau that provided no reason for her stepping down as Veteran Affairs minister, a position she held for less than a month.

“She’s a very serious and credible leader and wouldn’t make a decision like that lightly. She’s very strategic, she’s very smart and very serious and her resolve and her convictions are very strong and so those would be very important to her and I think if she was asked to compromise any of that she would walk away and it looks like she has… Many can conclude, I guess, is that she walked away from having to compromise what her beliefs are,” said North.

North believes that Wilson-Raybould was “punished” by Trudeau in her demotion to Veteran Affairs minister in his minor Cabinet shuffle in January.

North says that Trudeau’s tactics will have an impact on Indigenous voters in this year’s federal election.

Those who became involved in politics in 2015 on the strength of the Idle No More and the Rock the Indigenous Vote movements and who supported the Liberals in 2015 because of Trudeau’s promises and in the face of the previous Conservative government’s actions, have become “disillusioned.”

Trudeau’s actions have not supported his words and Wilson-Raybould’s Cabinet demotion and now resignation “will cast a long shadow right into the election,” said North.

“I think people gave it a chance and it didn’t really work for them …. I think it’s tainted now and it will be harder for the Liberals to convince Indigenous voters to vote for them or any party actually,” said North. 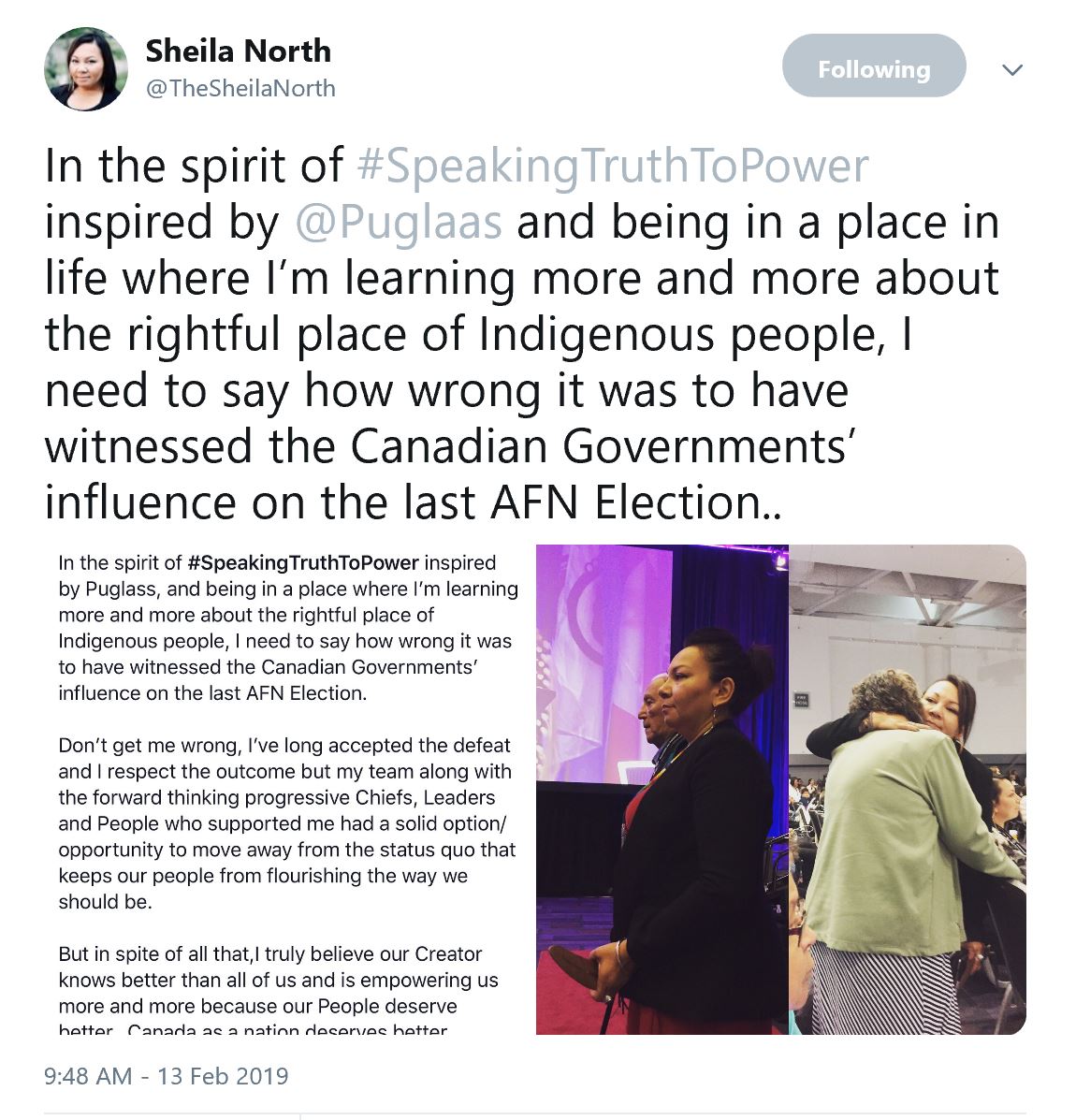 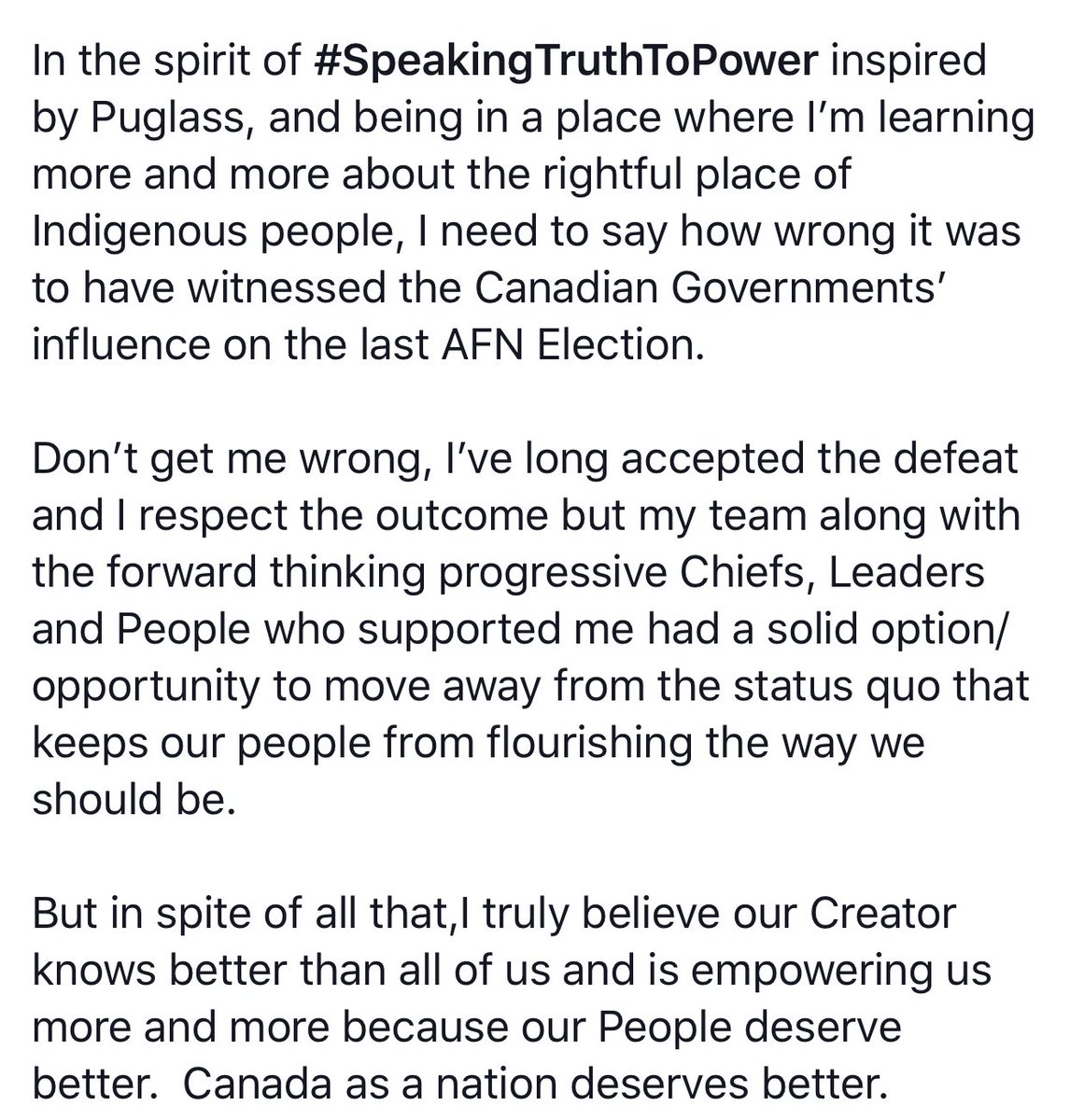