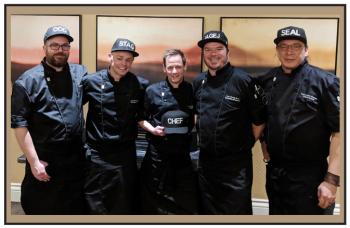 Studies show that one-third of visitors to Canada want to have an “Indigenous experience.”
By Shari Narine
Windspeaker.com Contributor 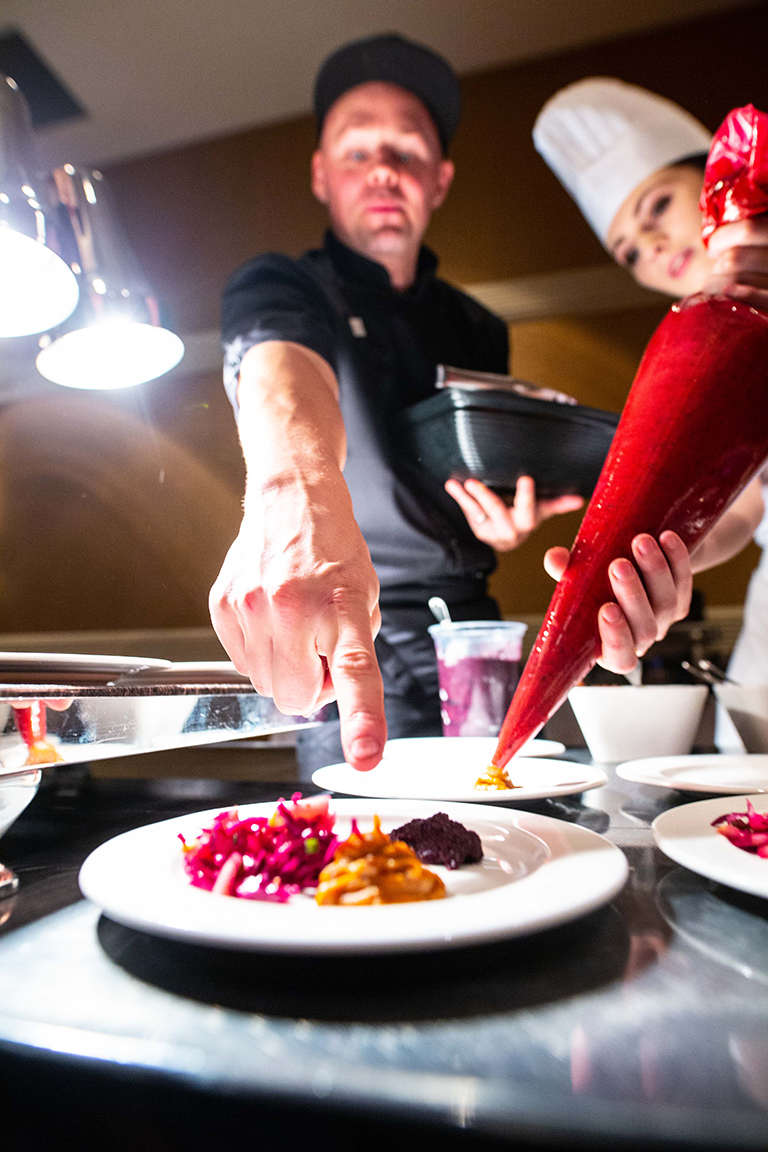 For the past year, Charlie Greg Sark has been working on a menu that goes well beyond the special pizza of moose or venison that his pizzeria sells.

Sark, who owns and operates Charlie’s Pizza in his home community of Lennox Island First Nation on Prince Edward Island, is a founding board member of the Indigenous Tourism Association of Canada (ITAC).

He left behind the position of director in order to add Indigenous culinary strategist to his already existing titles of chef and small business owner with his focus turning to marketing Indigenous foods.

“I’ve been pushing and pushing the culinary piece for a long time,” said Sark, who is Mi'kmaq from Epekwetk, Mi'kmak'ik.

“As a culinary strategist, so to speak, I’ve been working and trying to bring as many people from (the food and beverage) sector of the industry together so we can peer-develop, peer-lead a strategy piece or a path forward or a manifesto or something that can be inclusive of all the different Indigenous nations and respect every nation’s food protocols and place in the value food chain.”

Sark is working with “the whole Indigenous food chain,” which he defines as chefs, restaurant owners, hunters, harvesters and suppliers to help develop a culinary tourism strategy.

There has always been a demand for Indigenous foods by both national and international tourists, he said.

“We have an experience here in Canada that we package through marketing and we sell it to international visitors and tour operators.” Studies show that one-third of visitors to Canada want to have an “Indigenous experience.”

Sark’s beliefs are backed by a position paper undertaken by Indigenous Tourism Ontario, which states “there is tremendous potential for Indigenous food tourism to grow as rapidly as Indigenous tourism is growing ….”

ITAC’s 2019 Market Snapshot makes it clear that international visitors to Canada consider food and drink, “inspired by our natural bounty of ingredients,” among our top attractions. They mark culinary tours in their top 10 list. 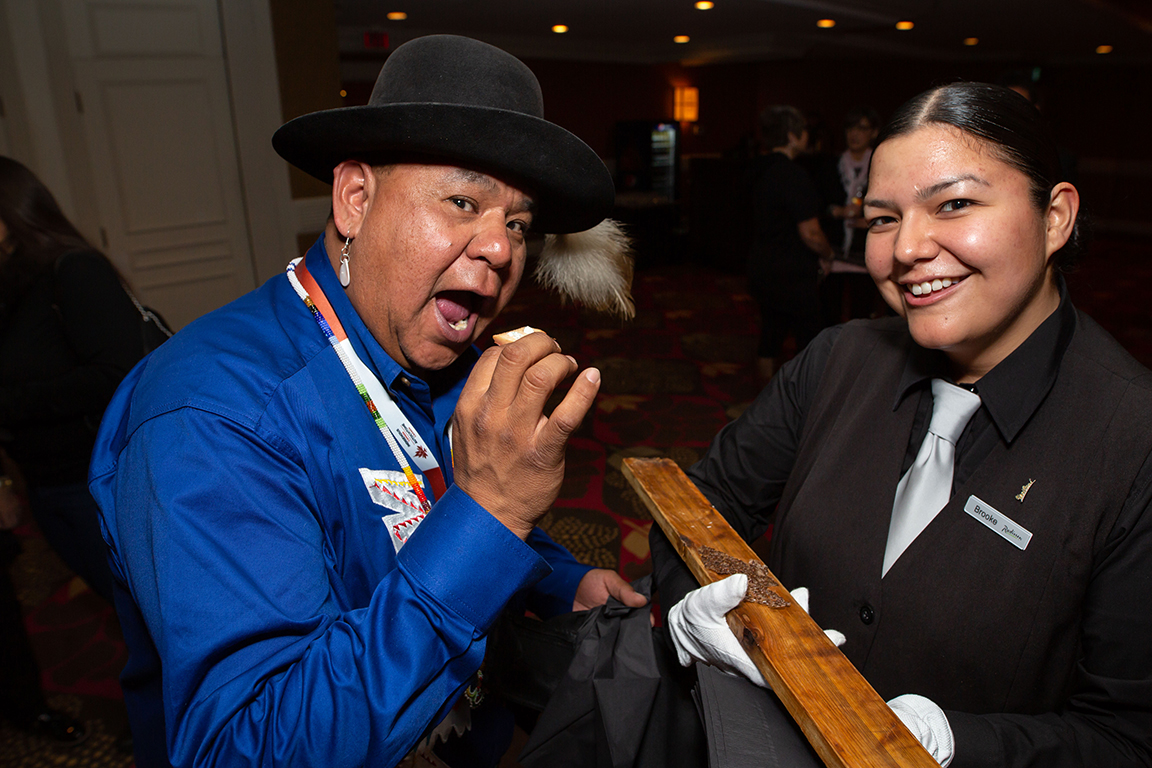 There are two things every tourist needs, says Sark. One is a place to sleep and the other is food to eat.

ITAC is now focusing on the food and beverage sector, providing support to Indigenous food operators through partnerships and grants to build capacity to meet the demand.

Sark says culinary events have taken off in the Yukon and Northern Ontario, where local Indigenous communities have implemented strategies to meet their specific needs.

Since 2013, the Yukon Culinary Festival, established by the Tourism Industry Association of the Yukon, has showcased the territory’s culture, food, chefs, local producers and more.

Indigenous fare can be found throughout Canada, whether it’s served to complete a wilderness adventure of kayaking and hiking or as part of a cultural component of a trip or an entire menu in an Indigenous-run restaurant, cafe or food truck in a city or on reserve.

“We’re really talking about a pivotal foundation of the tourism industry, which is our ability to feed people when they visit us in our territories, in our nations…. Ultimately, it’s about capturing that market interest in Indigenous food,” said Sark.

Sark is quick to stress that ITAC is interested in partnering and not leading the charge in Indigenous culinary tourism.

Last July at a conference in Saskatoon, the Indigenous cuisine movement was branded “Taste of the Nations.” Sark joined Indigenous chefs Murray McDonald, Bill Alexander, and Joseph Shawana, along with Radisson executive chef Scott Torgerson, who hosted the event, in an interactive reception where guests watched the chefs cook and got to ask about the food.

That will become an annual event, said Sark, culminating this year in Kelowna at the International Indigenous Tourism Conference, Nov. 12 to Nov. 14.

It’s early days for the Indigenous culinary tourism strategy. but Sark is excited.

“We have fabulous chefs and really dynamic business owners and entrepreneurs doing some pretty amazing stuff,” he said. “We’re building on that momentum.”