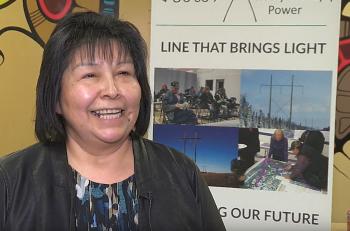 Approximately 1,800 kilometres of transmission lines will be built to connect the 17 remote First Nations communities and 14,000 people to the Ontario power grid.
By Shari Narine
Windspeaker.com Contributor

A $1.34 billion loan from the Ford government is the last piece of the financial puzzle needed by Wataynikaneyap Power to bring electricity to 17 First Nations in northwestern Ontario.

Wataynikaneyap Power, also known as Watay. is a partnership with 51 per cent ownership by 24 northwestern First Nations and 49 per cent by Fortis Inc. Fortis is a utility operator for gas and electricity in North America.

The Ontario government announced the approved loan on Oct. 29. That funding will make up the bulk of the $1.9 billion needed for the project.

Bringing electricity to the remote First Nations to replace the diesel-generated energy which feeds local distribution grids has been a discussion for the past 28 years, said Kenequanash. For the last 12 years, it’s been a project actively pursued.

Pikangikum First Nation became the first Watay Power Project community to be connected to the provincial power grid in December 2018.

“Part of the discussions with Pikangikum was that they wanted to be connected as early as possible because of their situation in the community, and we had established a timeline with different funding we had negotiated. We were able to meet that timeline,” said Kenequanash.

Pikangikum’s generating station was 40 years old and had exceeded its effective life, as aging and undersized components were increasingly difficult to maintain and service, reads the nation’s web page.

No schedule has been established for when each of the remaining communities will be added to the provincial power grid.  Kenequanash said the project has been divided into three groups. She expects some work in each group will happen concurrently.

The six First Nations that have existing independent power authorities are assessing their current facilities to see what needs to be done to meet the required standards.

Work on the ground, which will begin to see towers going up, will start in early 2020. The winter season will be used to do preparation work.

Approximately 1,800 kilometres of transmission lines will be built to connect the 17 remote First Nations communities and 14,000 people to the Ontario power grid. 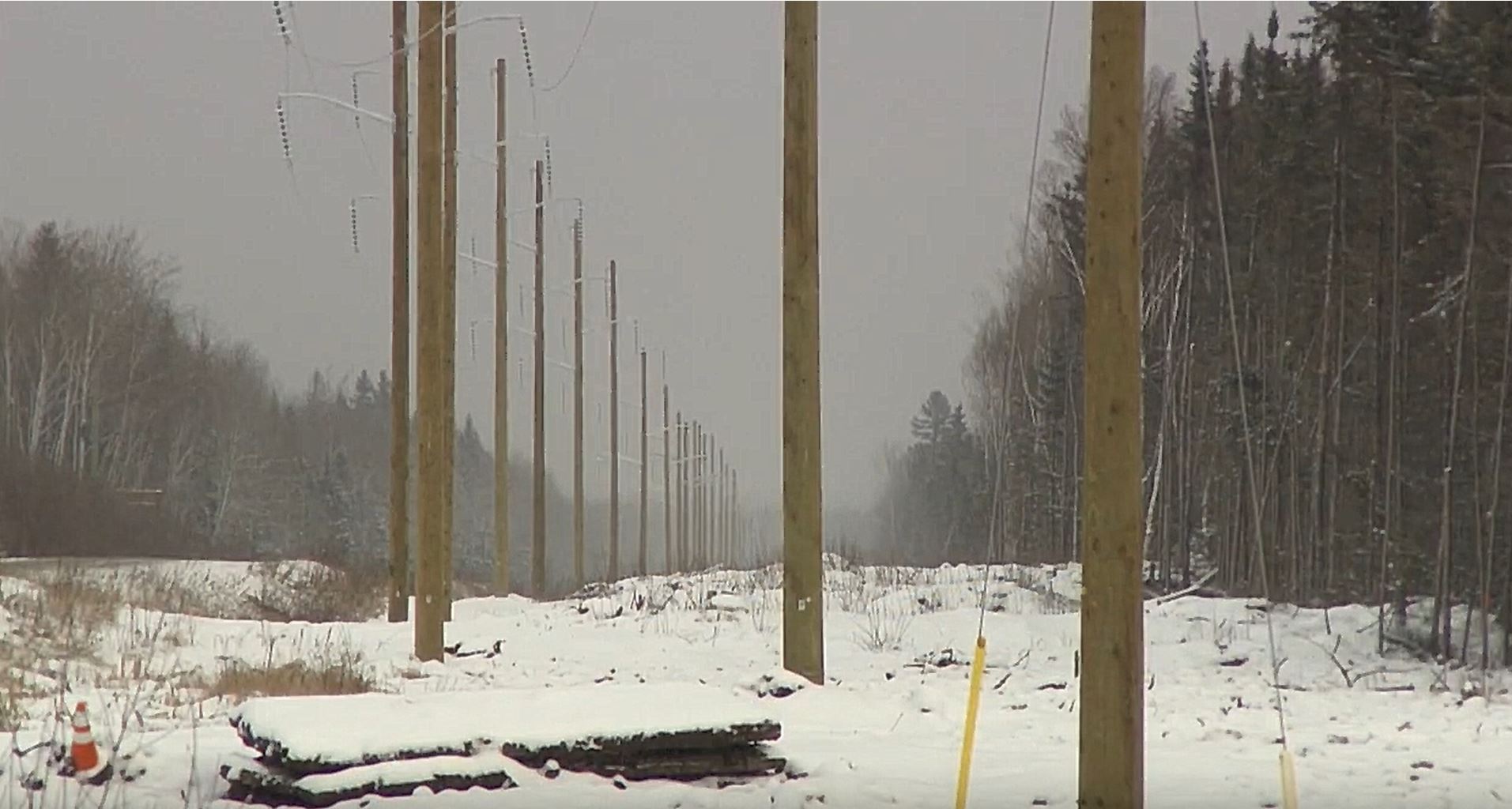 Alberta-headquartered Valard, a utility and electrical contractor, has been selected to undertake the design and construction work.

“There will be a schedule provided to communities as to when there anticipated connection will be happening,” said Kenequanash.

The work is to be completed by the end of 2023. The construction phase is expected to create an estimated 769 jobs.

“Connecting our remote First Nations to the provincial energy grid will finally end their reliance on expensive and environmentally harmful diesel generation. This will improve the health of our members, and help bring jobs and other economic benefits to our communities,” said Nishnawbe Aski Nation Grand Chief Alvin Fiddler, who applauded the work undertaken by Wataynikaneyap Power.

There’s a “whole lot of issues” that being on the energy grid will address, said Kenequanash.

Most remote First Nations communities are running at or near maximum power capacity, which results in load restrictions and power outages. This means new development cannot be added to the electrical system.

Limited diesel power capacity is a major barrier to the development of sufficient, modern housing and community facilities to serve remote populations. Remote communities may encounter dramatic overcrowding and a lack of adequate community health and social services.

“Diesel generation in remote communities is in general the highest cost electricity generation resource currently supplying Ontario customers, typically costing three to 10 times more than the average cost of the provincial supply mix,” according to the Ontario Power Authority, partially because of the need to fly in diesel when there are no ice roads for transportation.

Now the communities will be able to pursue economic development, building additional infrastructure and bring more resources to their members, says Kenequanash.

In addition, the environmental costs of diesel generation, which include reduced air quality and risk of diesel fuel spills, will be avoided.

“I’m very pleased that we’ve reached this milestone and hope to see everyone work together on the tasks that are in front of us and we’ll have our communities connected in a timely manner. We’ve been waiting a long time for this project,” said Kenequanash.