Even after 15 years, HIV education still lacking on reserve 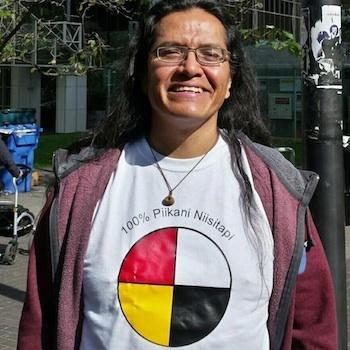 It all started on March 25, 1992. At the time Rodney Little Mustache was tested, he was only 26 years old and living in Calgary. The diagnosis shocked him.

“The day I tested positive in Calgary, I was brought into a room and the nurse and the doctor gave me the news… They told me I was HIV positive and I said ‘Oh my God’. Then they left me in the room alone for 20 minutes, so I could deal with it on my own.”

His experience began with feelings of isolation and that’s how it often still does.

“One of the things I say is people need to start talking about this on reserve, because if they don’t, we’re going to continue living in this isolation we have been in for so many years,” said Little Mustache.

Not long after he was diagnosed, he moved to Vancouver. He’d heard about the services and organizations in the city, dedicated to helping Aboriginal people, specifically, living with HIV/AIDS. He felt his quality of life would be better there as a result.

Little Mustache is from the Piikani First Nation in Alberta, and he found his fellow community members were less than accepting of his disease. Practical supports, like medical treatments and financial aid, were also lacking there.

“Families turn on their family when they’re HIV-positive. Then the community sees the family doing it, so it’s alright too. And then the chief and council do it,” said Little Mustache, adding he recently attended a powwow where an Elder said ‘HIV/AIDS education had no place at that ceremony’, further fueling Little Mustache’s conviction that more education is needed.

This is one of the reasons Little Moustache joined the Canadian Aboriginal AIDS Network (CAAN) 15 years ago. After leaving Alberta, he found the support he needed with CAAN, and he was able to become an advocate for others living with the disease.

CAAN will hold its annual Aboriginal AIDS Awareness week Dec. 1 to Dec. 6 this year. Events kick off with a meeting in Ottawa, between CAAN, Aboriginal leaders from across the country, and supporters of First Nations health initiatives, like the Canadian Global-Health All-Parliamentary Caucus on HIV, TB, and Malaria.

During the week after, a series of workshops will be held in different major cities across the country, so the conversation can continue.

Clement attributes the higher rates of HIV infection for First Nations people to the marginalization they still experience. And having lost friends to the disease, he is sensitive to the issue on a personal level.

“So we become more vulnerable in being at risk for HIV because those are health determinants that don’t help us in fighting it off,” he said.

As for Little Mustache, he has advocated for multiple solutions in his work with CAAN. Little Moustache would like to see entire gatherings held for people living with HIV, to come together with a united voice, because there’s strength in numbers.

He’d also like to see that voice be taken more seriously on First Nations reserves, so HIV-positive people coming from those communities are able to find the support they need within the community, and so they can find acceptance from the people around them there, which sadly was not the case for him when his journey with the disease first began.

“Bring us home… bring us home to educate, to share, to love. Bring us back to that circle. Chief and councils… they’re elected officials. They should understand that need,” he said.

For more information on the events happening across Canada during CAAN’s Aids Awareness week, go to: http://aboriginalaidsawareness.com/ 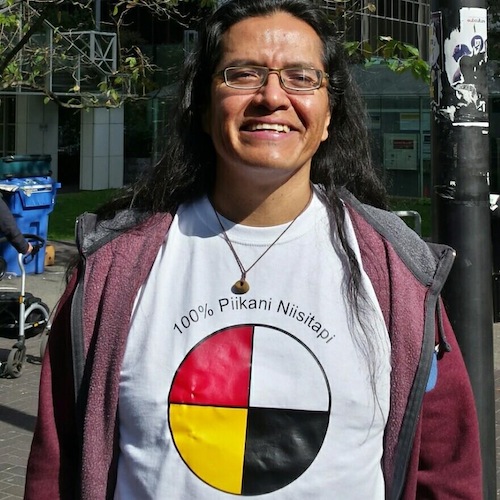 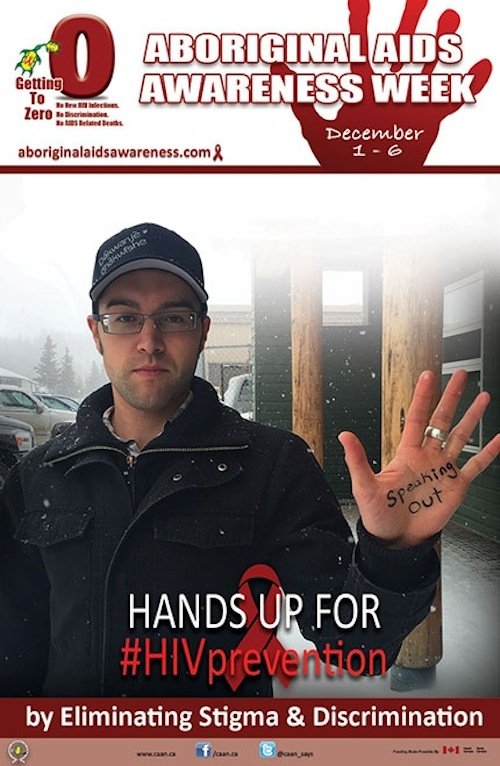