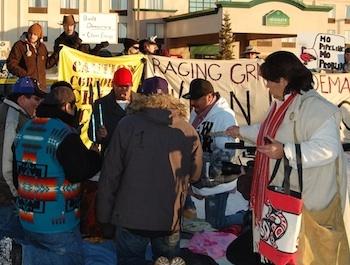 The Court found that “Canada failed to make reasonable efforts to inform and consult” First Nations in issuing its conditional approval of the project and ordered that Northern Gateway’s existing certificates be quashed, remitting the matter to the federal Cabinet for “prompt redetermination.”

First Nations of the Yinka Dene Alliance (YDA) are celebrating.

“This decision confirms what we have known all along – the federal government’s consultation on this project fell well short of the mark,” said Chief Larry Nooski of Nadleh Whut'en First Nation.

“Yinka Dene Alliance First Nations refused Northern Gateway permission to enter our territories as a matter of our own laws, and now the court has made it crystal clear that the government must listen to us and take our laws seriously.”

The hearings of all the consolidated cases took place in October 2015, and were the longest in recent Federal Court of Appeal history.

After the project was granted approval, Prime Minister Justin Trudeau made public commitments to improve relations with First Nations, and to formalize an oil tanker ban on the north coast of B.C. Despite repeated calls for action on these commitments, there has been no movement so far on plans to implement the tanker ban.

“The time has come for the federal government to put this toxic issue behind us for good, by rejecting the Northern Gateway project once and for all, and by following through on the commitment to ban oil tankers on the coast,” said Chief Fred Sam of Nak'azdli. “Yinka Dene Alliance Nations look forward to meeting with the government to ensure that it respects the spirit of this decision, not only for this project but for consultation on future development in our territories.” 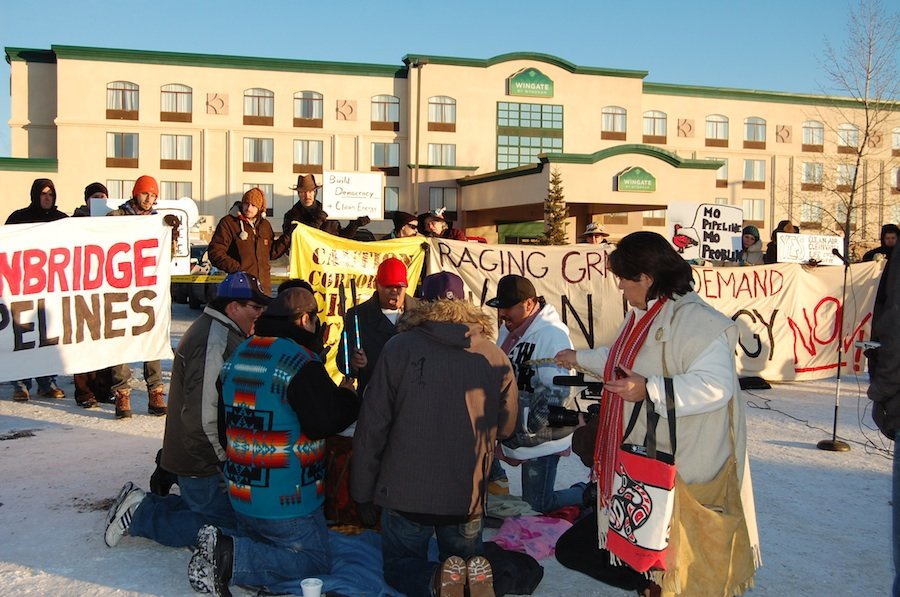