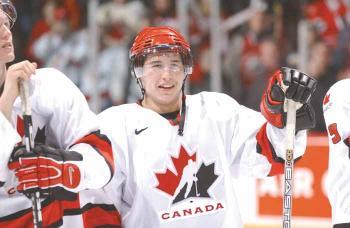 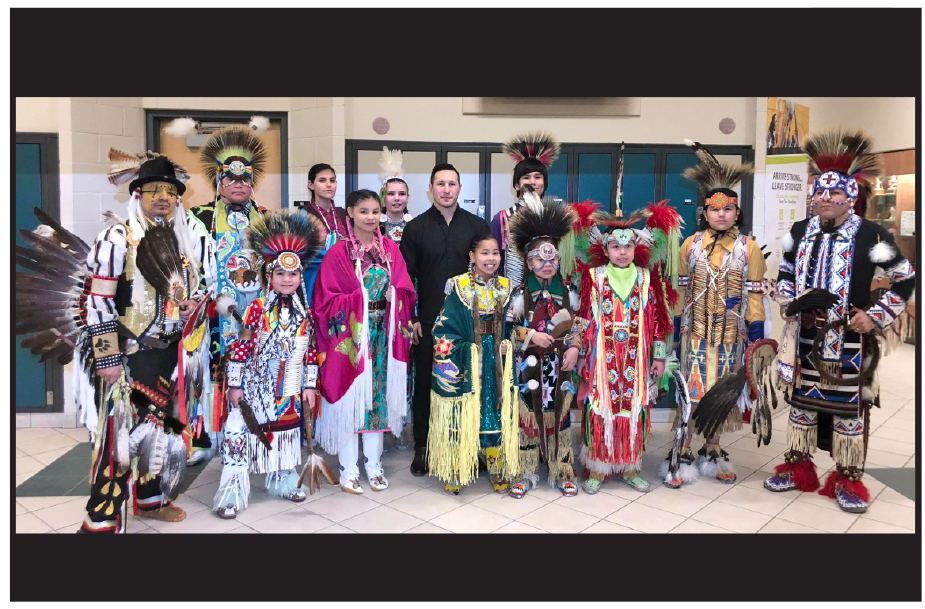 “It’s been a great experience,” he tells Jeremy Harpe of CJWE-FM. “Getting out into these really remote communities has been fulfilling personally.”

Tootoo has personal experienced with suicide in his family. His older brother Terence died by suicide at the age of 22 in 2002 after an arrest for drunk driving.

“We all know it’s a national epidemic. And it’s more prevalent in our First Nation, Aboriginal peoples,” said Jordin. He’s been reaching out to First Nations and Inuk people as “they can relate to my story.” And Tootoo can relate back to them. He was born in Churchill, Man., and his family is in Rankin Inlet, a remote Inuit hamlet in Nunavut.

He describes his childhood household as dysfunctional. There was a lot of emotional and physical trauma, he says.

“If I can just give hope and tell my story…You know, there is light at the end of the tunnel.”

He credits a “great support system” which includes people respecting his decision to change his life, stopping one cycle to begin a new one for his family.

“My wife and my children have been the best gift that’s ever been given to me. And I couldn’t be more proud to wake up every day with a clear mind and to be present with my kids and my wife.” 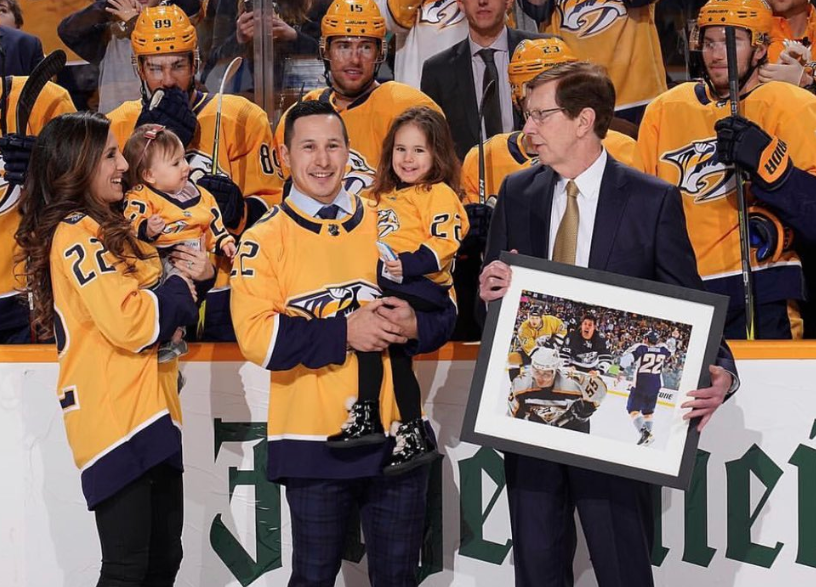 During his addiction struggles, he spent time on the land, seal hunting and pursuing other cultural reinforcements. He said it was therapeutic.

“We all know that First Nations people were born out on the land and our cultural and traditional backgrounds can relate to the wilderness.”

Tootoo said he grew up not being able to express his feelings about the family issues around him. He said it was three or four years into his sobriety when he learned to be open and honest in his conversations.

“It’s given my family a new perspective on life.

“Just being able to talk. That’s a key.”

While the recognitions for his accomplishments continue to roll in, Tootoo says he considers himself perhaps the first of many more Indigenous athletes to achieve at the highest levels.

He may be paving the way, but his intent is to demonstrate “it doesn’t matter where you come from, who you are or what colour of skin you have, anything is possible. The sky’s the limit.”

For more information go to www.jordintootoo.com/team-tootoo