Decision to axe Child Advocate Office in Ontario a ‘travesty’ 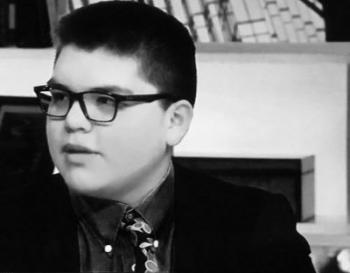 “I am troubled by the Ford government’s utter lack of compassion and understanding.” — Lance Copegog, deputy youth chief of Beausoleil First Nation

Lance Copegog, the deputy youth chief of the Beausoleil First Nation Youth Council, says he is shocked and appalled that the Doug Ford provincial government has decided to eliminate the role of Ontario Child Advocate and repeal the Provincial Advocate for Children and Youth Act 2007.

“The Ontario Child Advocate plays an important role,” said Copegog. It amplifies the voices of Indigenous youth, educates children on their rights, and ensures “that children in care have a champion.”

“Through the good work of Irwin Elman and his team, the Office of the Ontario Child Advocate has ensured that First Nations youth have equitable access to services and resources in Ontario.”

Ontario will become the largest province in Canada not to have a child advocate.

“The Progressive Conservatives are responsible for a regression in Ontario’s standing among the provinces. I am troubled by the Ford government’s utter lack of compassion and understanding.”

He is calling on Ford to reverse the decision, saying the Ontario government is “putting the lives of Indigenous children on the line.”

Del Graff, the Canadian Council of Child and Youth Advocates (CCCYA) president, said the elimination of the Ontario Child Advocate's office is unacceptable. The plan is to shift the responsibility to the provincial ombudsman's office. 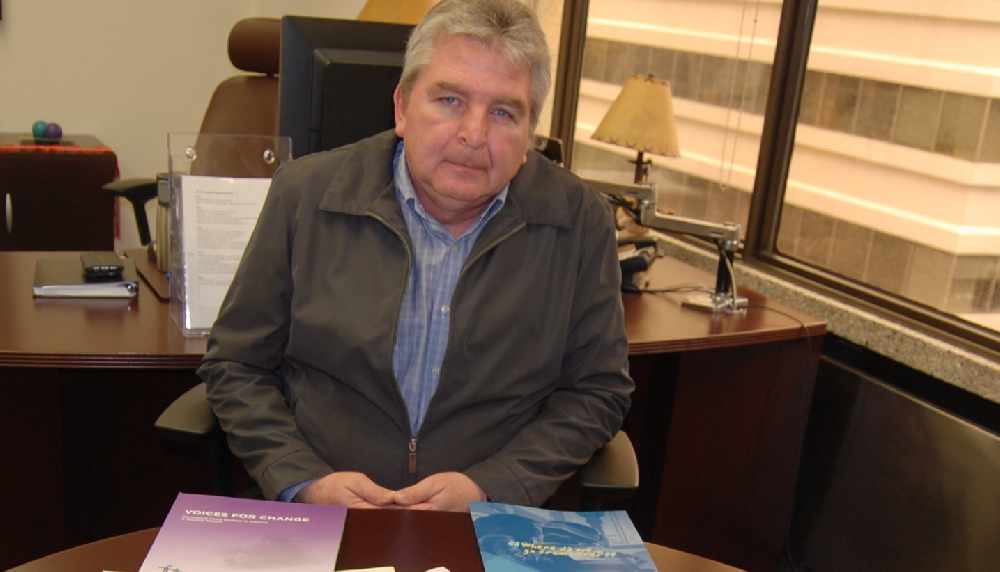 The voices of “vulnerable young people” must continue to be heard through the advocate’s office.

“The independent Ontario Child Advocate's Office is an expert in child advocacy and conducting investigations, and to lose this specialized expertise for the children and youth of Ontario is a travesty.

The independence of the Ontario Child Advocate is critical to ensuring the rights of young people are upheld by government systems who serve them.”

Graff said the Office has been an example to the rest of the country.

“I strongly encourage the government of Ontario to reconsider if this decision is in the best interests of the children of Ontario.”