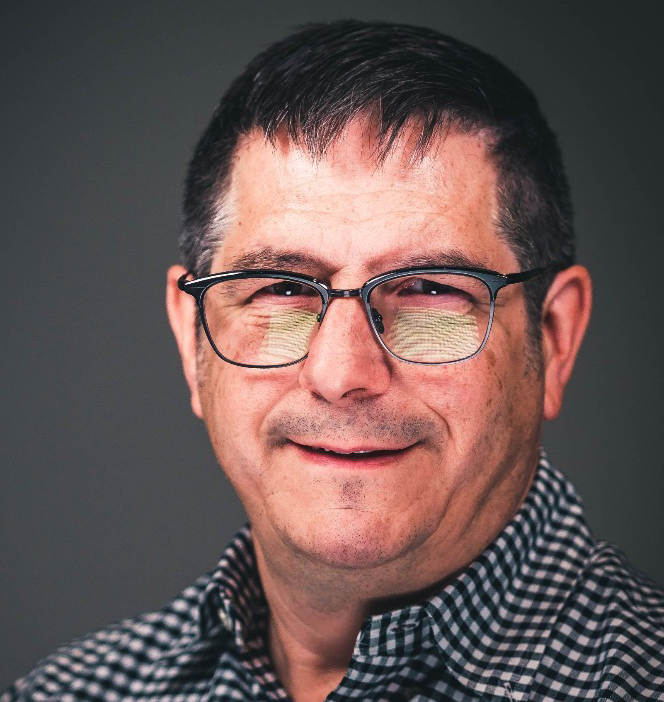 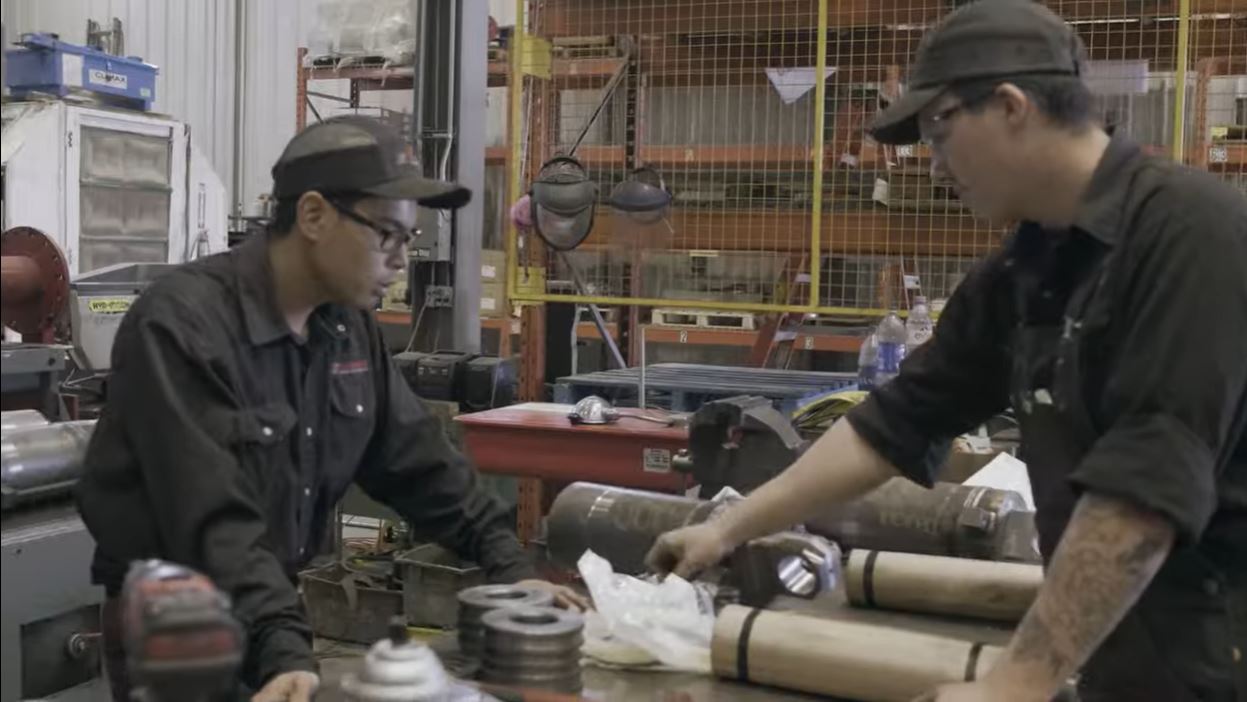 Rob Tebb started out as a general labourer working for a family-run business. Now, he’s a journeyman Red Seal machinist running his own successful business.

Xtended Hydraulics and Machine in Emerald City, Sask. was the 2019 National Aboriginal Business of the Year.

After working for a family-run business for many years as a general labourer, Rob came across the opportunity to buy the business directly from the family he worked with for all those years.

Naturally, he jumped at the chance. After a few hurdles and a little help along the way, it wasn’t long before Xtended Hydraulics and Machine was born.

“The location that I bought from them, which they called their hydraulics cylinder division, had lost money for about eight years in a row. It had been poorly managed and poorly run just before I got put into managing the place,” Rob explains.

In the first year, the company came to Rob and said they were closing the branch down and moving him to Saskatoon. Rob was very concerned after hiring people and promising them jobs. They then admitted they were selling the whole company, which Rob offered to buy.

But he found there was a large challenge.

“Trying to convince a bank to lend you money on a company that lost money for eight years in a row was not easy,” Rob said, laughing. He went to the Clarence Campeau Development Fund (CCDF) in Saskatchewan which helps Métis entrepreneurs. The CCDF helped him put funding in place and find other funding.

Not only does his company produce first-rate products, but he also offers apprentice training to Indigenous people.