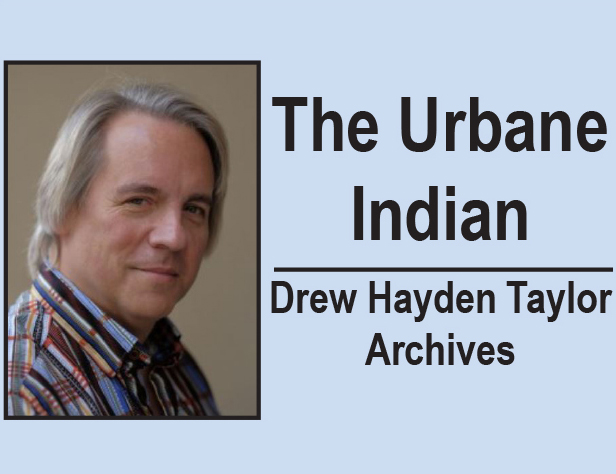 Being a professional writer often requires a different set of perceptions and interests. Like most authors (particularly in the fiction genre) who try to put a little effort into what they do, I spend most of my professional time—and a sizable amount of my off-hours time—imagining ‘what if….?’

In places like my car, my mind will wander off as I ponder some mysterious and peculiar concept involving me wondering ‘what if?.” and I frequently get caught up pondering those possibilities, i.e. something did something that caused something to happen.

What’s most amazing about the game–and I use the term ‘game’ loosely—is that it allows you to go to places a normal, dare I say, sane person might not normally go.

You can ask questions that if asked at a dinner party might get a puzzled raising of an eyebrow or a bowl of soup in the lap. All things are possible with the ‘what if…’ game.

Let me give you some examples:

Here’s another interesting one.

Imagine, if you would, a residential school set up by the Church of Scientology? Part of their belief system is a type of spiritual rehabilitation through a form of counselling called auditing. Practitioners are encouraged to re-experience traumatic or painful events in their past in order to free themselves of their limiting effects.

If your auditing process isn’t done properly, or you speak your Aboriginal language while reliving those traumatic events, no food for a week.

Scientology also teaches that your soul, also known as a thetan, is immortal and is constantly reincarnated, including lives on other planets in the universe, however, if your thetan has been already born as a Native person before this existence, that measures up to two strikes against you. No more reincarnation for you. And a week without food.

What if a residential school had been operated by the Unification Church under the care of Rev. Sun Myung Moon, otherwise known as the Moonies?

They throw a mass wedding with two-dozen other couples and you don’t show up to marry your ‘wife’ that you’ve never met, so you’re sent to south Korea to work at a kimchi factory.

If you don’t believe Moon received from Jesus himself the mission to become the second coming of Christ and the new Messiah, you will be sent to Brazil where the Church plans to build the literal Kingdom of God on Earth where you will be given a butter knife and told to clear the almost 200,000 acres they have purchased.

How about this one: What if the Iroquois were aliens from another planet?

Look at the evidence: They speak a very distinct and unique language with no known connections to any other languages on Turtle Island or anywhere else, almost like they just plopped down in up-state New York out of nowhere.

Speaking of which, their whole creation story about Sky Woman falling through a hole in the sky and landing on Turtle Island. Interesting and telling. Get where I’m going to?

But it was the Iroquoian contribution to world cuisine that first got me thinking. The three sisters – corn, beans and squash. There is a star cluster a few hundred light years away called the Pleiades, also referred to as the Seven Sisters. How coincidental. Somewhere on the journey from there to here, they seemed to have lost four sisters.

I rest my case.