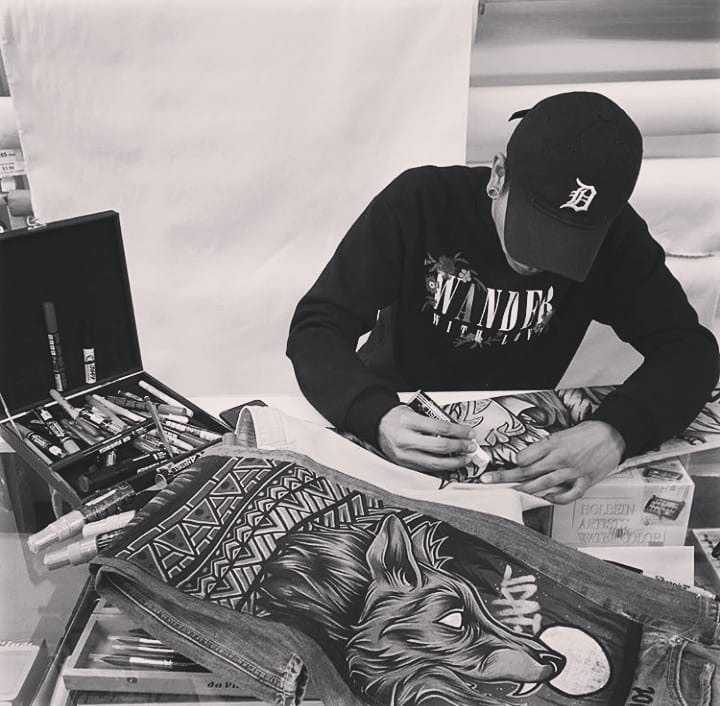 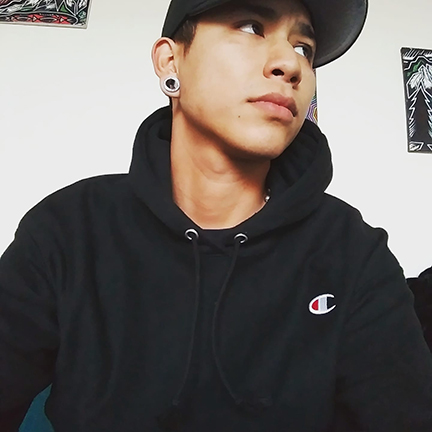 Like most children, Jonathon Cardinal was interested in cartoons at an early age and that inspired an interest in art. Cardinal (J. Cat), is a talented emerging artist from Goodfish Lake in Alta., who spoke with Jacob LeBlanc of Windspeaker Radio in studio.

Cardinal’s journey would guide him to hip hop, graffiti, and tattoos, among other interests. He would trace the images he saw at first, before he learned to create himself.

Art was a hobby, that would soon turn into a money-making venture when his original work became seen. He’s been creating since he was 19 and progressing every year, he said.

His work is inspired by Indigenous culture. He grew up with people who knew about the culture.

And he has advice for other creative people.

“There are a lot of talented people throughout the reserves,” said Cardinal, but they get caught up in distractions, and in the “fear of missing out.” He said that fear causes many people to fail.

“If you are gifted with a talent, I encourage you to keep working on it,” said Cardinal, who spent four years keeping to himself and concentrating on his art.

“It was lonely, but I got better. The more you do, the better you get.”

He said he feels at peace when he creates, and one day he would like to have a dedicated studio space.

He said he is open to collaborate with other artists and clothing brands.

His work is available though his Facebook page at https://www.facebook.com/jonathon.cardinal.986 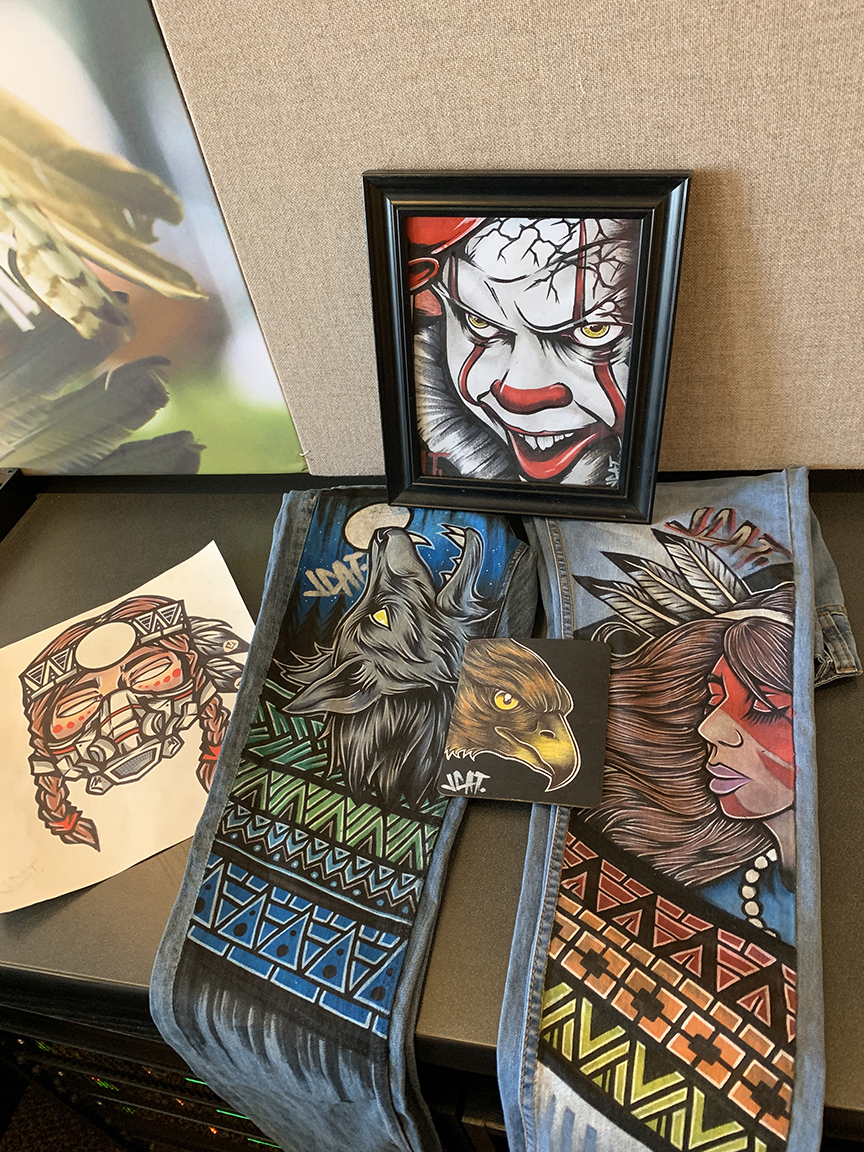