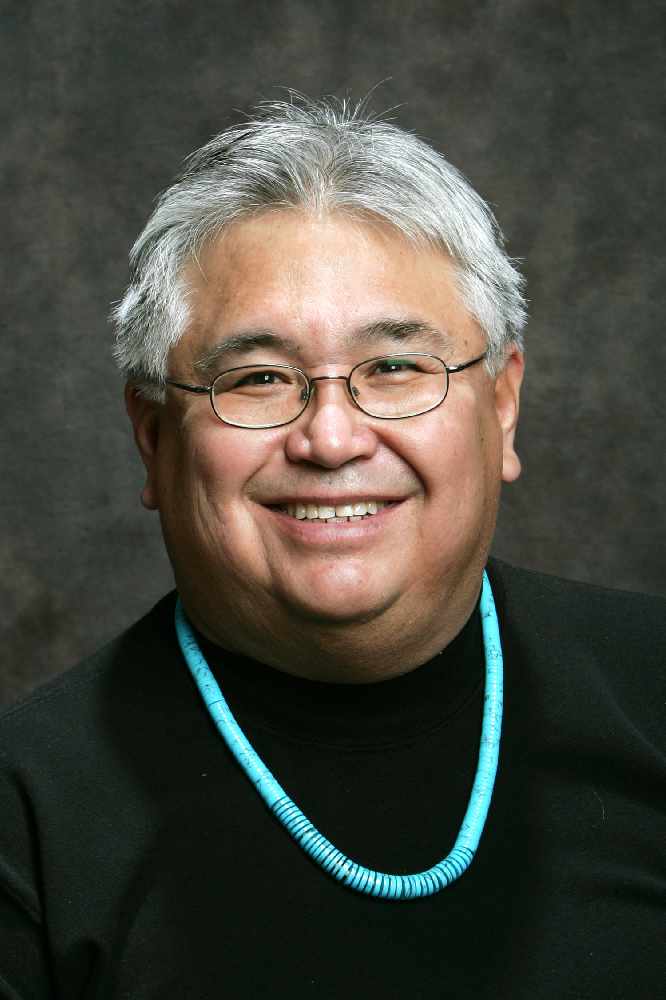 (The following is from the Windspeaker.com archives April 17, 2007.)

The creation of Buffalo Spirit has been an interesting and fulfilling one. It's been about a journey; a journey of self-discovery of one's cultural and spiritual roots.

My journey has taken me from southern Alberta (Ruth Brass), through the interior of British Columbia (Mary Thomas) and on to Vancouver Island (Chief Adam Dyck).

I also spent time on the Navaho reservation in Arizona and attended the Gathering of Nation's powwow in Albuquerque, New Mexico. I had the opportunity to speak with a number of Elders and have presented their thoughts and concerns in this issue.

Although the Elders I spoke to were from various parts of the country, they all seemed to have the same concerns about the blending of spiritual and ceremonial components from various tribes to form new ceremonies.

We used to have back-up and support systems for making corrections. There has been a lament for many years about this fear of correcting because there's no safety. The whole system that was set up to validate and reinforce that voice of authority has broken down. That's what is really missing.

Many of the Elders, even the strongest ones, are letting the misconceptions go. They are scared because of the aggression of the young people. (When the Elders talk about young people, they talk about the past generation or two who are unskilled in spiritual and cultural work.)

Indian culture is such a commodity today and worth big bucks as one knowledgeable one stated. Many of our "Elders" are not in it for the right reasons. They are in it for the money and are not "pure of heart."

Many have learned about who they are by using the academic world and books as their primary source, thinking that they are accurate. We have academics in our communities documenting ceremonies and sometimes what these academics write is incorrect and these misconceptions become law. We have made these academics authorities over and above the cultural and spiritual leaders.

Now the knowledgeable people are understanding what is written about our history and want to correct it.

Ruth Brass confronted a few writers and asked them why they aren't printing the truth. There are many misconceptions due to various reasons, such as meanings lost through translation from one language to another. Another reason may be creative licence to sell more books. These misconceptions need to be corrected for the sake of the future generations.

People in the recovery and treatment programs reach out in their quest to find their identities. They reach out to those individuals providing cultural services, individuals that may not even be from their clans or tribes.

The teachings these individuals pass on may not be relevant to that individual, and the tribal melting pot of spiritual and cultural ceremonies continues to be stirred.

I had earlier asked the Creator, the grandfathers and grandmothers, if I was doing the right thing with Buffalo Spirit. There was much confusion out in Indian Country regarding Indian spirituality and culture. The answer I received was Buffalo Spirit was necessary to inform, educate and create discussion regarding our cultural and spiritual way of life.

I had always refused to record ceremonies and the only one Windspeaker ever published was one of the late Joe Crowshoe, a spiritual leader from the Peigans, performing a pipe ceremony. He allowed the ceremony to be photographed because he felt that it was important that the ceremony be preserved.

Ed McGaa, an Indian author, spoke of a documentary on Indigenous people of South America. These people were very isolated and did not have contact with mainstream society. Their ceremonies were pure. A television crew came out and recorded their ceremonies.

When they saw these ceremonies on television they said that it was good. The ceremonies could be preserved and seen by future generations.

Ed McGaa stated that the Creator would not have given us modern technology if he did not want us to use it to preserve culture.

The Siksika people were concerned about the future of their Sundance and asked the Glenbow Museum to film and record the 1960 Sundance. The film was to be used for educational purposes and not for public consumption. I had an opportunity to view the film and I cannot describe the feeling I had when I saw many friends and spiritual leaders in the various ceremonies. Many of these individuals have passed on and the knowledge has gone with them, but because of this film, the ceremonies and images of those who have gone beyond this world are preserved for future generations.

As a Siksika person who is interested in the culture, I would have been six-years-old when the Sundance was filmed and it was only recently that I began to explore my spiritual roots. I am thankful that this film was done so I can actually see those individuals that I have only heard stories about going to the Sundance.

When I speak of recording, I don't mean like a media scrum or in public. The person recording the ceremony must be smudged and purified. The purpose of the recording is to preserve the ceremonies so they don't get changed in the future. These recordings must be kept safe and used for educational purposes only.

Adam Dyck was very frustrated that there was no one to pass the knowledge on to and when he goes on to the next world, that knowledge would be lost. I suggested to Adam that he get someone to record his ceremonies and songs for future generations.

Adam recently had a heart attack and was clinically dead for 20 minutes. He was told that it was not his time to go and he came back to this world. What if he had passed on? All his knowledge and wisdom would have been lost for future generations.

I spoke to my sister, Amelia Clarke, about what I was doing and that I was videotaping Elders for Buffalo Spirit and with only the eight Elders I recorded, I was truly blessed with the gift of knowledge that these Elders passed on to me.

I also stressed the importance that all nations should have their Elders recorded to preserve their knowledge. I stressed that the highest quality of recording should be attempted using digital cameras that are at least broadcast quality. (A camera can be purchased for under $4,000.)

The Old Sun College where she works purchased a camera and is now in the process of recording the Siksika Elders. I hope and pray that other nations follow the Siksika lead and begin to record their Elders.
The era of the boarding or residential schools has torn a hole in the circle of the Indian way of life and there's a gap in what was a continuous passing of knowledge.

The Elders I spoke to are not trying to stop young people from learning about culture. As a matter of fact, they believe that culture and spirituality is how people heal themselves, either from the abuses of the residential schools or whatever obstacles have been placed in their path. The concern is that people should try to learn their own spiritual ways without borrowing from other tribes.

May the Great Spirit be with you!

Editor's Note: I would like to thank Debora Steel for all the time and energy she put in transcribing and pulling together Buffalo Spirit. Without her and the efforts of the AMMSA staff, Buffalo Spirit would not be what it is. I would also like to thank the Elders for all their input and Kim Recalma-Clutesi for being a part of this issue.)