Primco Dene rooted in community and the land 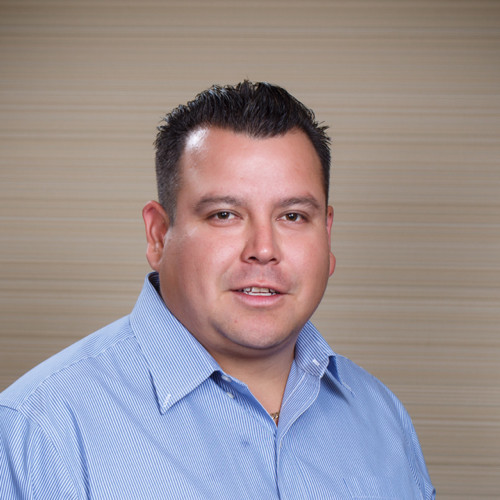 A proud Dene member of Cold Lake First Nations (CLFN) in northeastern Alberta, Blackman was one of the youngest elected councilmen at just 22 years old. He founded Primco Dene Catering Corporation with two other individuals during his third term on council.

He was also one of the founders of Seven Lakes Oilfield Services, a sister company under the umbrella of Primco Dene Group of Companies.

Blackman is an advocate for Indigenous business and has played a significant role in projects in his community, including Casino Dene and the Hotel and Conference Centre.

He provides award-winning leadership and has been a driver of many successes, awards and accolades that Primco Dene has received over the years.

“The biggest thing to have a successful Indigenous business is to walk the walk and ensure that you can really focus on Indigenous engagement and employment. And sustained employment.

Primco Dene attempts to get as many CLFN members working for the company, and as many other Indigenous peoples as well.

“It’s very rewarding. Our staff and our team are the success of Primco Dene.”