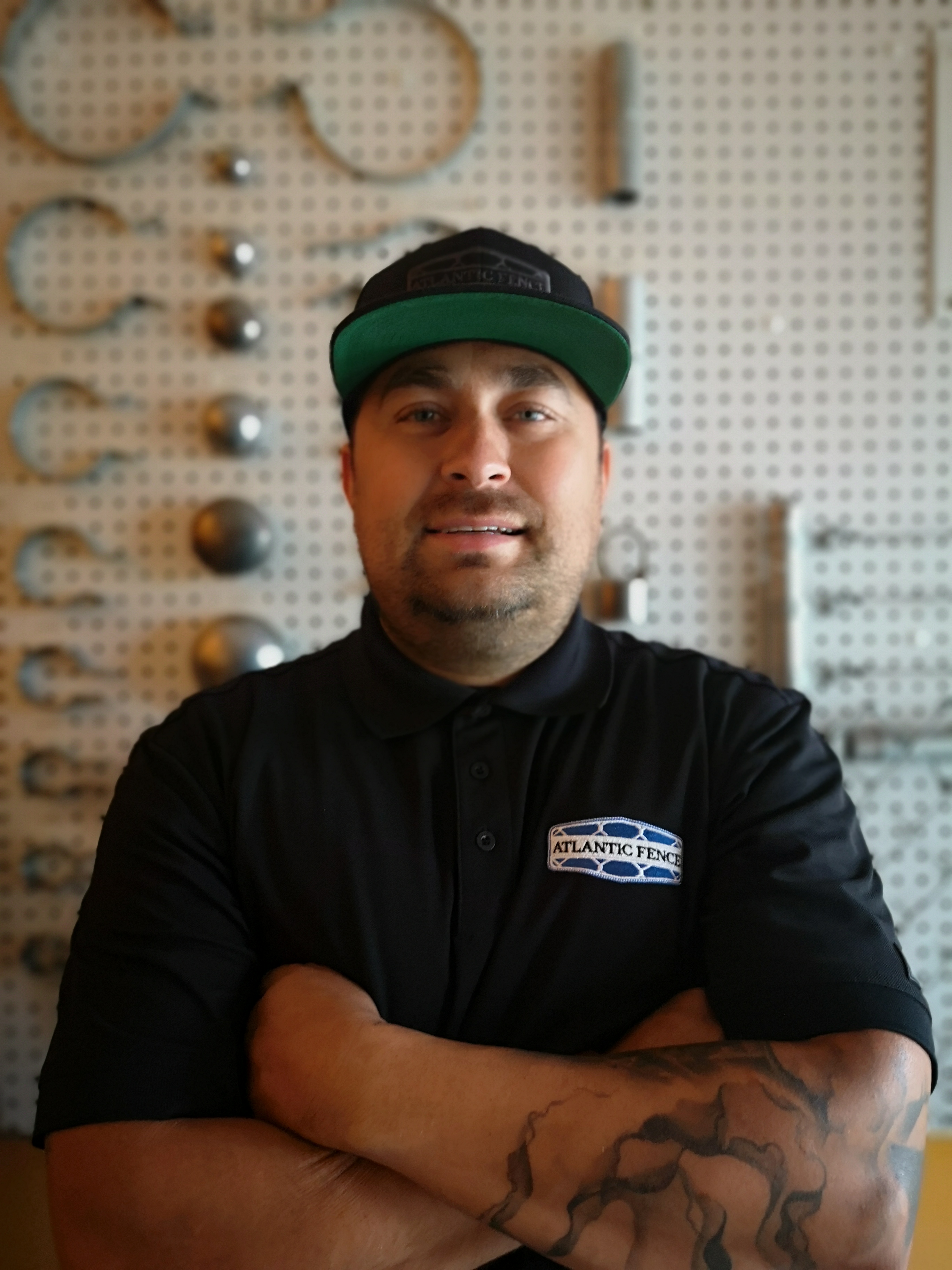 It began as a small operation, but now they’re a full-scale competitor.

The Indigenous Business Profile speaks with Justin Gladue, whose roots are in Kehewin Cree Nation. He is the owner of Atlantic Fence in Edmonton.

Justin started out building fences and learning from his Dad, who ran the business for over 35 years. Justin became the owner of Atlantic Fence a few years ago and says he’s proud that they are known as a reliable First Nation company. More than half the staff at Atlantic Fence are First Nations from Alberta.

Justin remembers one Indigenous youth who applied because he saw Justin’s last name and thought it would be great to work for an Indigenous business. That young man is still employed and still with Atlantic Fence today.

“It’s motivating to youth that there are Aboriginal owners out there, not just workers,” Justin said. “We’re out there, we’re starting businesses and we’re employing Aboriginal as well”.

That is a big part of why Atlantic Fence is successful.

“I didn’t really know how to run a business as opposed to I knew how to fence. And what I did was I taught myself the business side of it.” He enrolled in the University of Alberta’s executive business management courses. “The tools I learned from there helped me run Atlantic Fence.”

Still, Justin said it was a lot of trial, error, and especially learning from his dad.

Justin said it also took gaining the trust of clients who were unsure if Atlantic Fence could meet their demands, but that trust was gained.

“And we started to build the reputation as a reliable company, and a reliable First Nations Company which has really helped our branding and our image moving forward.”