Youth look up—way up— to a fulfilling future 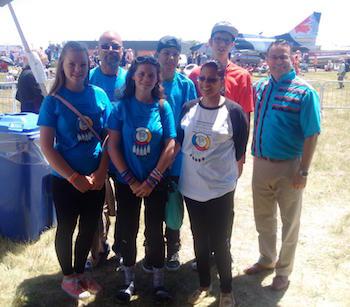 "Every person who spoke really inspired me…some of them came from nothing. Now look at what they're doing. They're flying planes, they're going to space. It was incredible." ~16-year-old MaKenna Piercey from Moose Deer Point First Nation, Ont.

Typically, when First Nations young people are encouraged to ‘reach for the stars’, it's just a figure of speech, but for 200 Aboriginal youth visiting Gatineau it was an actual suggestion.

In fact, the sky was definitely not the limit at the Vintage Wings Canada event held June 30, and organized through the Hadfield Youth Summit.

"Every person who spoke really inspired me…some of them came from nothing. Now look at what they're doing. They're flying planes, they're going to space. It was incredible," she said.

"He told us to stick with what we want and believe in ourselves… It made me feel better about myself and more confident, and work as hard as I can and never give up," she said.

"It was fantastic to see how the youth were almost put on a pedestal…it was something I had never seen before," Patterson said.

Chief Duke Peltier of Wikwemikong First Nation, Ont. said some of the youth from his community immediately indicated that becoming a pilot is now a viable aspiration.

"I hope this event paves the way for other events for inclusiveness of First Nations within large-scale, highly-prominent events where First Nations are not only visible within the crowd but are allowed the opportunity to participate," he said.

The summit brings together 700 young Canadians annually, but the Indigenous group bumped those numbers up.

Indigenous youth were able to attend the event because of the efforts of the First Nations University of Canada, located in Regina, Sask., and its Board of Governors chair David Sharpe.

Sharpe said it's an opportunity to initiate a better relationship between Indigenous and non-Indigenous people.

“They had no Indigenous kids last year…700 kids, not one Indigenous…that can't stand," said Sharpe who is a member of the Mohawks of the Bay of Quinte, Tyendinaga First Nation, Ont.

Sharpe and the First Nations University of Canada reached out to First Nations communities in Ontario and raised the funds for the Indigenous youth to participate in Vintage Wings of Canada.

"In the spirit of reconciliation, we had to get our youth together," said Sharpe.

Sharpe said plans are already in the works for Indigenous youth from across Canada to take part next year. 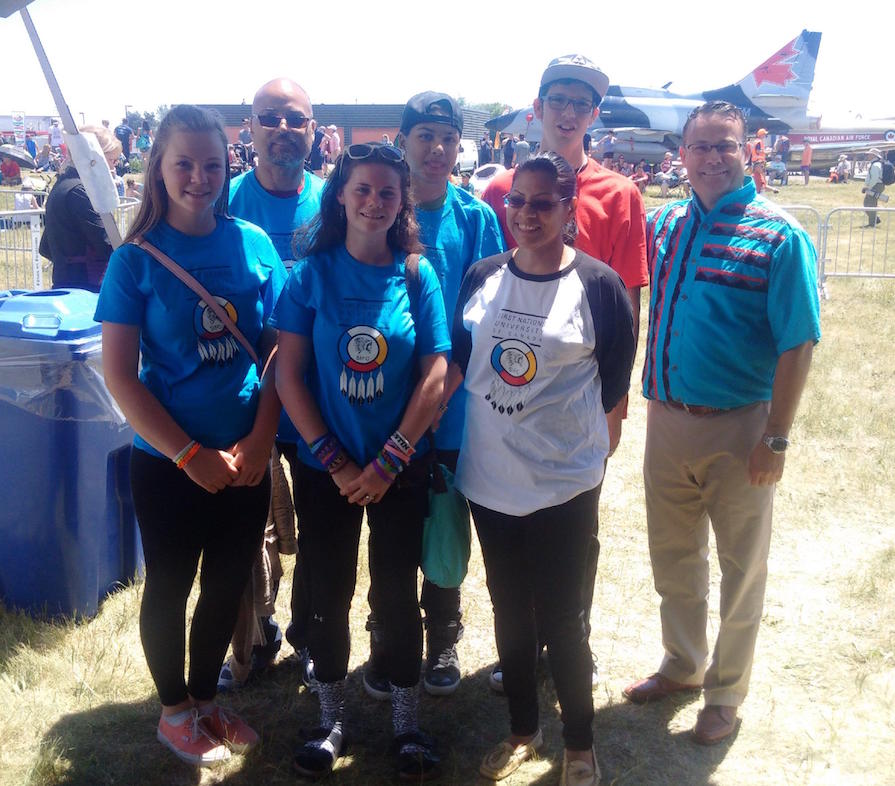 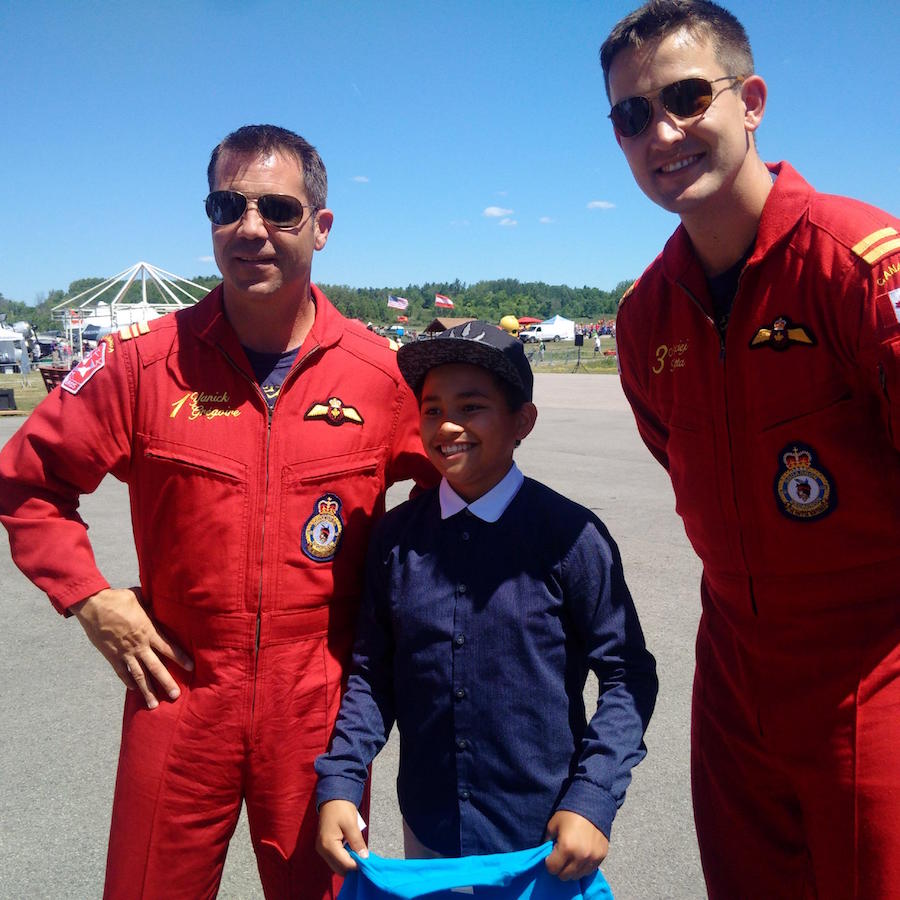