With Wilson-Raybould’s statement, the puzzle of Indigenous relations in Canada starting to make sense 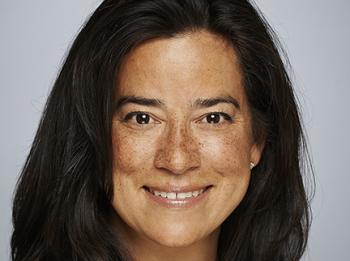 “The history of Crown-Indigenous relations in this country includes a history of the rule of law not being respected. Indeed, one of the main reasons for the urgent need for justice and reconciliation today is that, in the history of our country, we have not always upheld foundational values such as the rule of law in our relations with Indigenous peoples.” — Jody Wilson-Raybould
By Shari Narine
Windspeaker.com Contributor

The Union of British Columbia Indian Chiefs (UBCIC) stopped their quarterly meeting on Feb. 27 to watch as Jody Wilson-Raybould, former Minister of Justice and Attorney General of Canada, gave a bombshell 30-minute presentation to the House of Commons Justice Committee in Ottawa. Follow-up questions from committee members extended the appearance of Wilson-Raybould to more than three hours.

Wilson-Raybould outlined dates, names, places and quotes in her opening statement and included how she and her office had been the target of “consistent and sustained” pressure by Prime Minister Justin Trudeau and his inner circle to interfere in the Director of Public Prosecutions’ handling of the SNC-Lavalin corruption case and provide the Montreal-headquartered business a deferred prosecution agreement (DPA) that would keep it out of court.

She testified that pressure was brought to bear on her because Trudeau and others were concerned, not only about job loss at the company, but about Liberal Party election consequences should SNC-Lavalin decide to move its business out of Quebec and Canada. Trudeau is MP for the Quebec riding of Papineau.

“I will conclude by saying this—I was taught to always be careful of what you say—because you cannot take it back—and I was taught to always hold true to your core values and principles and to act with integrity. These are the teachings of my parents, grandparents and community. I come from a long line of matriarchs and I am a truth teller in accordance with the laws and traditions of our Big House. This is who I am and who I will always be,” said Wilson-Raybould before taking questions from the sometimes testy Liberal committee members and supportive opposition members.

Chief Judy Wilson, secretary treasurer for the UBCIC, says the chiefs’ meeting had a heavy agenda, but it included the opportunity to witness the “historical moment” playing out in Ottawa. It was worth it. 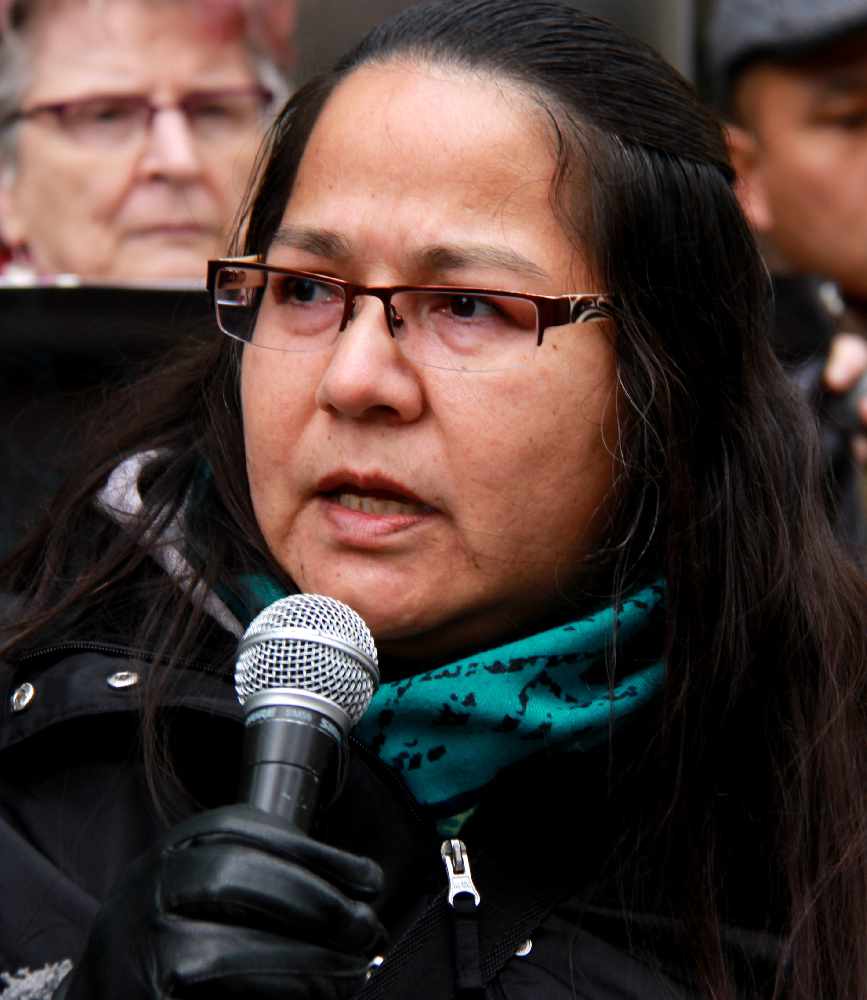 “She was very clear. She was very concise. She was very strong in her deliberation and in her statement. I believe it’s a pretty solid statement and Trudeau and his Prime Minister’s Office are going to have a hard time refuting that,” said Wilson.

Wilson-Raybould laid out a four-month timeline beginning in September 2018 that described 10 meetings and 10 phone calls, along with numerous emails and texts in which she or her staff received “express statements regarding the necessity for interference in the SNC-Lavalin matter, the potential for consequences, and veiled threats if a DPA was not made available to SNC”. This communication came from Trudeau and his staff, Finance Minister Bill Morneau’s office, and the Clerk of the Privy Council, Michael Wernick, among others, she said.

Wilson-Raybould said she told Trudeau and Wernick in a meeting Sept. 17 that she had done her “due diligence” and would not interfere with the decision of the Director of Public Prosecutions. Still, the pressure continued.

On Jan. 14, 2019, Wilson-Raybould was shuffled into the new position of Veterans Affairs minister. She said she believed the change was due to her decision not to interfere in the SNC-Lavalin affair.

“They denied this to be the case,” she said.

However, she pointed out, her former deputy minister was told by the clerk that “one of the first conversations that the incoming Minister of Justice and Attorney General would be expected to have with the PM would be on SNC-Lavalin.”

Wilson-Raybould, who served as a prosecutor on Vancouver’s Downtown Eastside, said the issue came down to the need for the Attorney General to be non-partisan and the need to respect the rule of law.

“Indeed, one of the main reasons for the urgent need for justice and reconciliation today is that, in the history of our country, we have not always upheld foundational values such as the rule of law in our relations with Indigenous peoples. And I have seen the negative impacts for freedom, equality, and a just society this can have firsthand,” she said.

Chief Wilson points out that in B.C. there are more than 150 court decisions that have not been implemented, and those that have are “selectively interpreted.” The Constitution has never been implemented properly in Canada, she told Windspeaker.com, and the United Nations Declaration on the Rights of Indigenous Peoples has not been fully implemented.

“By her stating rule of law, Canada has failed to implement those. Even when we take them to the Supreme Court of Canada, we get the highest rule of law, it’s not implemented,” said Wilson.

With what Wilson-Raybould has laid out, Wilson says the picture is becoming clearer.

“We were connecting the dots. We were tying in what could have happened because we always questioned why Jody Wilson-Raybould was not at these key tables. We questioned why the Attorney General and Justice Minister, why there wasn’t more of a significant role,” said Wilson.

UBCIC joined other First Nations and organizations across the country voicing their concerns over the 10 key principles proposed by the government in its relationship with Indigenous peoples; the Canada-driven Recognition and Implementation of Rights Framework; and the overview document following consultations.

“What I’m seeing with process, (Trudeau) hemmed (Wilson-Raybould) in and he sidelined her. (Crown Indigenous Relations) Minister (Carolyn) Bennett and (former assistant deputy minister) Joëlle (Montminy) were the ones running the show across Canada,” said Wilson.

Trudeau said he “completely disagrees” with Wilson-Raybould’s characterization of events.  He also said he had not yet determined the Vancouver Granville MP’s fate with regard to staying in the Liberal caucus or running in the upcoming election. Wilson-Raybould resigned as Veterans Affairs minister on Feb. 12.

“Really, it shouldn’t be what he’s going to do with her. Really it should be about what’s going to happen to him,” said Wilson.