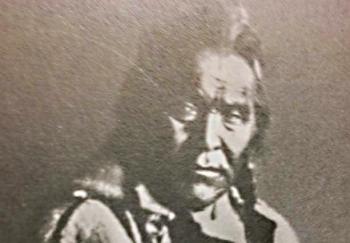 "I drew my gun as a member of the Calgary City Police. I faced off with the head of the drug rings." —Wilton Goodstriker

Jason Goodstriker has responded on Facebook to the criticism being levied at him and his father Wilton for the transfer of a headdress and Blackfoot name to Premier Rachel Notley over the weekend at the International Peace Powwow & Festival in Lethbridge, Alta.

Notley received the name Aksitooskitsiphraki for her work with Indigenous communities across the province. The name means Brave Heart Woman in English.

Goodstriker said he was speaking to his family’s honor, and went on to send a message from his father to all those who would call into question their decision to bestow Notley with the honour.

“It takes 4 valiant deeds to recount before a head dress is transferred,” wrote Jason.

Wilton, who as a younger man participated in rodeo, then described his valiant deeds though his son:

"The Vold Family had a bad mare that was not rode in 3 years.. I covered that horse in Calgary... 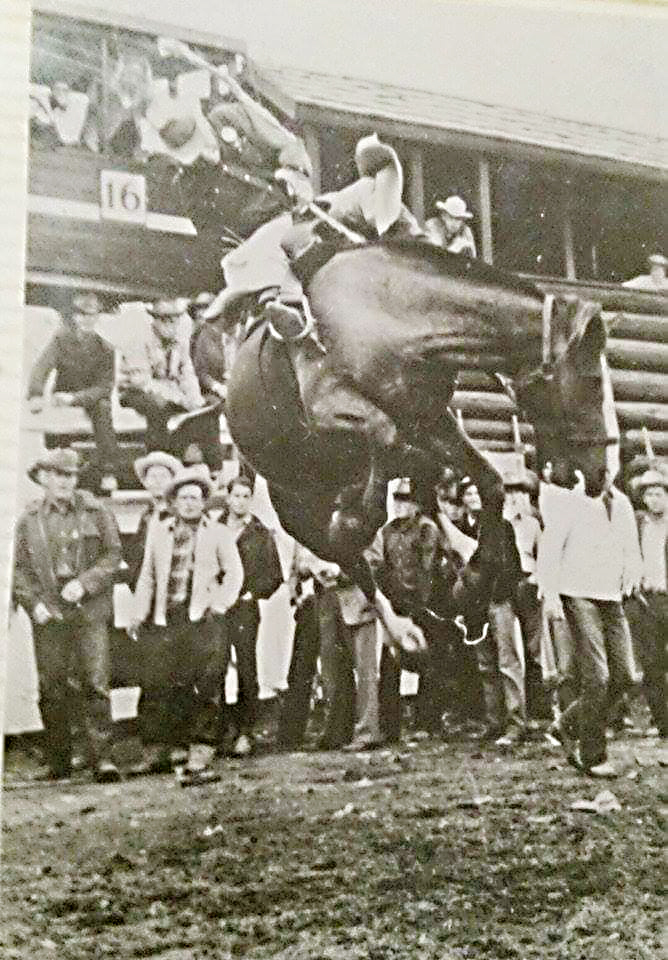 I was on the National Parole board for 20 years. I helped as much as I could as a member of the NPB...

And ... in 1968 I drew my gun as a member of the Calgary City Police. I faced off with the head of the drug rings.

He set his gun down cause he knew I was gonna shoot him. After he surrendered... I didn't tell him I had no bullets in my 357!" Haha”

“If you did better than any of his deeds... maybe you have something to say. Otherwise choose your words carefully when judging Elders.”

Maybe the people behind the commentary should do the brave things to do transfers and ceremonies.

“But until you get off of Facebook and do great things... I will see you at 7-11 when you are juicing your phone with (minutes) to throw your cheap rocks. Aho”

When Windspeaker.com shared the news that Notley would receive the headdress and Blackfoot name, there were many who disagreed with the transfer. The comments ranged from the nasty and name calling, where we deleted them, to those who expressed upset with what was described as a diminishment of the culture and sacred significance of the headdress. 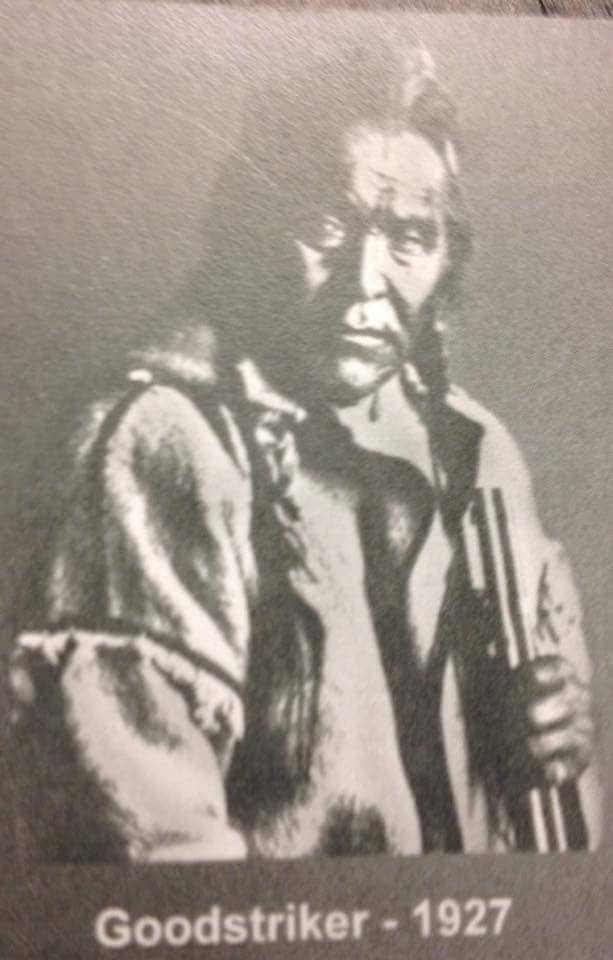