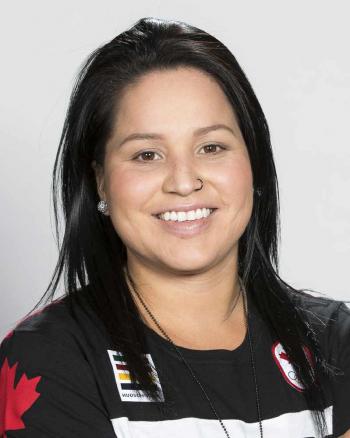 Six Indigenous athletes will be among those representing Canada at this year’s Winter Olympics.

The opening ceremonies for the Games, being staged in PyeongChang, South Korea, was staged this morning and a number of events – alpine skiing, biathlon, curling, luge and ski jumping – began their events on Wednesday and Thursday.

Canada’s Indigenous contingent includes three hockey players. Former National Hockey League player Rene Bourque will suit up for the men’s squad. And Brigette Lacquette and Jocelyne Larocque are both members of the women’s side.

This year’s Winter Olympics will continue until Feb. 25.

Bourque, a Métis who is from Lac La Biche, Alta., is benefitting from the fact that current NHL players are not participating in this year’s Winter Olympics. But the 36-year-old forward has plenty of NHL experience, including last season when he was a member of the Colorado Avalanche.

Bourque, who will serve as an assistant captain for the Canadian squad in PyeongChang, has appeared in a total of 752 NHL contests. Besides Colorado, he’s also toiled for the Chicago Blackhawks, Calgary Flames, Montreal Canadiens, Anaheim Ducks and Columbus Blue Jackets.

Lacquette, who is from the tiny Manitoba community of Mallard, is making a bit of history at this year’s Olympics.

The 25-year-old, who plays defence, is the first First Nations player to suit up for the Canadian women’s Olympic hockey team. Lacquette’s mother Anita is a member of Saskatchewan’s Cote First Nation.

Lacquette, who played her collegiate hockey south of the border with the University of Minnesota-Duluth, helped Canada win silver medals at the 2015 and ’16 world women’s hockey championships.

For portions of the past two seasons she’s also been a member of the Calgary Inferno, a pro squad that competes in the Canadian Women’s Hockey League. Lacquette and her Inferno teammates captured the CWHL championship in 2016.

Like Lacquette, Larocque, will also be patrolling the blueline for the Canadian women’s hockey club in South Korea.

Larocque, a 29-year-old Métis who is from Ste. Anne, Man., will know what to expect in PyeongChang.

That’s because she was also on the Canadian squad that captured the gold medal at the 2014 Winter Olympics, which were staged in Sochi, Russia.

Larocque also has plenty of other international experience as well. She helped Canada win the world title in 2012 and has also been a member of five other Canadian squads that captured silver medals at world tournaments (2011, ’13, ’15, ’16 and ’17).

Larocque also was a member of NCAA championship teams when she suited up for the University of Minnesota-Duluth in 2008 and 2010.

Koe, a 43-year-old who was born in Yellowknife, has been a fixture at Canadian curling events for more than two decades. But he will be making his Olympic debut in PyeongChang, where he will skip the Canadian men’s team.

Koe, whose father is a member of the Gwich’In First Nation in the Northwest Territories, has an impressive curling resume.

Koe, who now lives in Calgary, represents the Glencoe Curling Club. In PyeongChang he will be joined by his teammates, lead Ben Hebert, second Brett Laing and third Marc Kennedy.

O’Brien, who was born in Alert Bay, B.C., will be competing in her second Olympic Games.

O’Brien, who has Haida/Kwakwakw’wakw heritage, was considered a medal favourite at the 2014 Sochi Olympics since she had won a gold medal at the 2013 world snowboarding championships. But after falling twice during her final run, O’Brien ended up finishing last (12th place) in her slopestyle competition.

It was only this past year that O’Brien revealed she had been diagnosed with early onset rheumatoid arthritis mere months before the 2014 Olympics. With medication, however, O’Brien, who is now 30, is able to able to continue to be a world-class athlete.

Cockney, a 28-year-old Inuit from Yellowknife, will be making his second Olympic Games appearance.

He participated in three events at the 2014 Olympics. His best result was helping Canada to an 11th-place finish in the 4x10-kilometre men’s relay.

Cockney, who now lives in Canmore, Alta., is an Indigenous role model as he mentors Inuit, First Nations and Métis students through the Classroom Champions program.

Cockney has been on skis virtually his entire life, since the age of three. His family moved to Canmore when he was seven.

At the 2017 world cross-country championships staged in Lahti, Finland, Cockney placed 47th in his freestyle sprint race. He also registered a 65th-place finish in his 15-kilometre freestyle event. 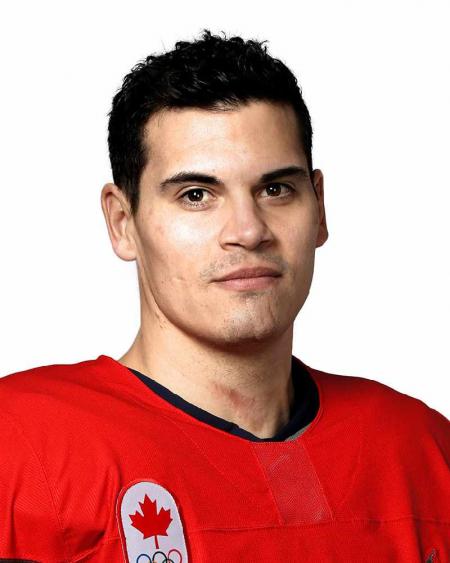 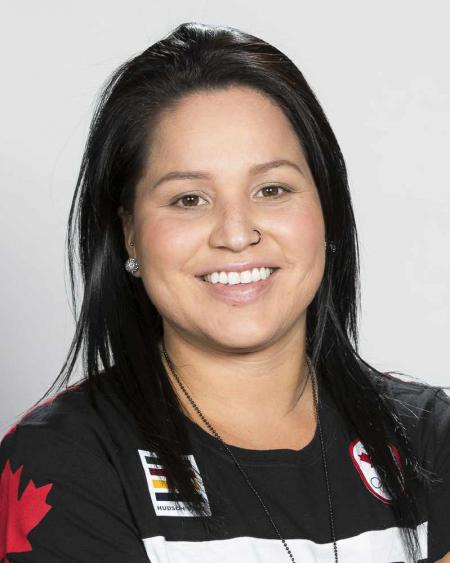 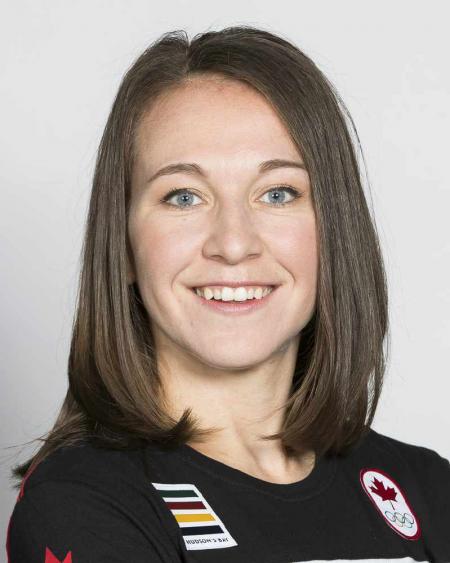 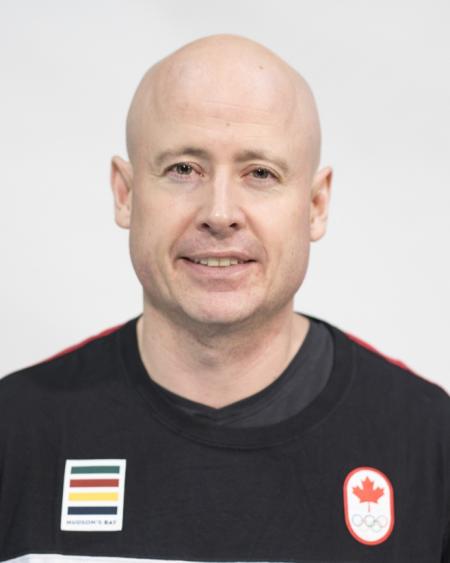 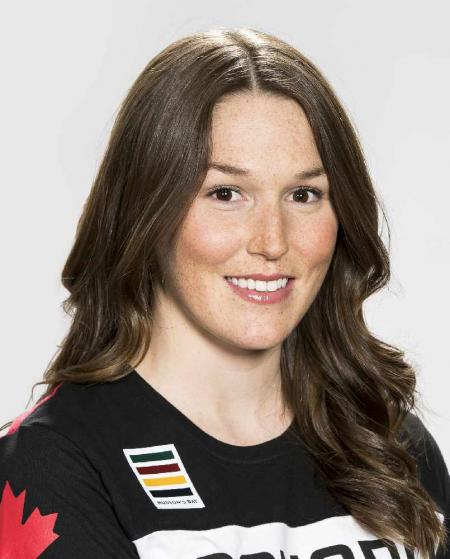 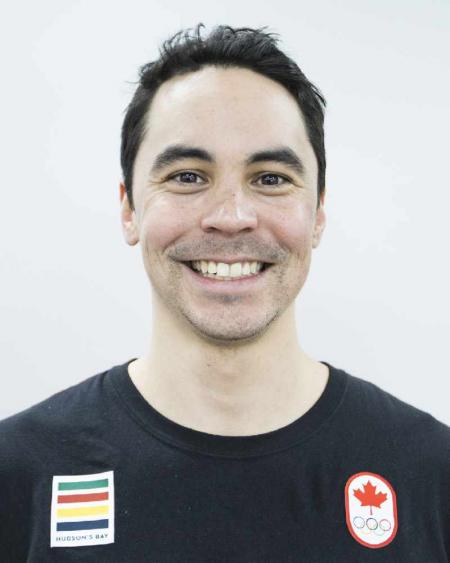