‘No one will bat an eye’: Young women in ‘The Road’ say they fear going missing and nobody caring

A panel discussion with women involved in the making of "The Road" followed the virtual screening of the film.

“Even though we mess up we can still keep going and … One mess up doesn’t mean you’ve failed.” — Eve Strongeagle
By Shari Narine
Local Journalism Initiative Reporter
Windspeaker.com

“Being a Native girl is scary, because if I went missing, no one would bother to look for me,” said 15-year-old Aaliyah Melting Tallow.

“I would be seen as a runaway, delinquent, no coverage on the murdered and missing Indigenous woman, and that pains me. Every day I go outside and I’m scared that I will be abducted and no one will bother to look for me. No one will bat an eye.”

This is some of the haunting dialogue from the short film “The Road,” which had a virtual screening Tuesday night at the Calgary Public Library, which was followed by a panel discussion. 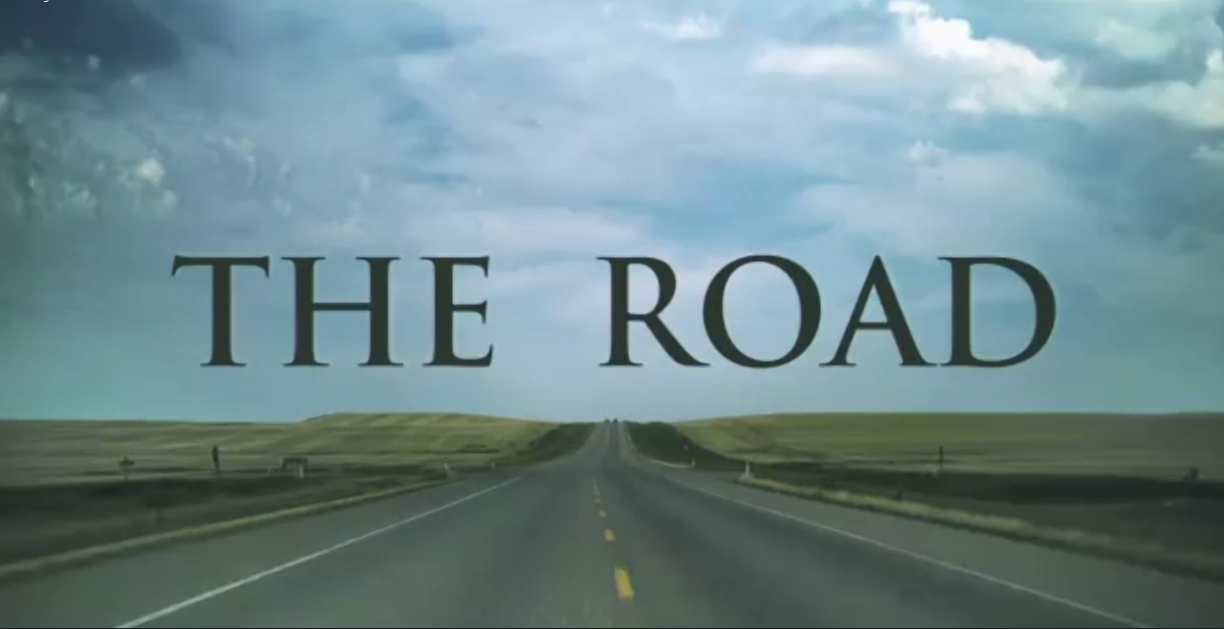 “The Road” was an art-based project undertaken by the Stardale Women’s Group to honour missing and murdered Indigenous women and girls.

“Pretty much everyone who’s involved with Stardale has been impacted at some level. The girls (from tonight’s panel) … have had family members and friends leave the communities never to return, as I have had family and friends,” said Helen McPhaden, executive director and founder of Stardale.

The organization, which began in Melford, Sask. almost 25 years ago and relocated to Calgary in 2004, provides life skills and literacy training, as well as advocacy to Indigenous females living in poverty and abusive situations. Stardale works to empower them, their families and their communities to overcome systemic barriers.

“Each project is developed with intent of educating and strengthening the protective factors of the girl, and the purpose of creating a finished piece of art that will inform audiences in the hopes of awareness and positive change,” said McPhaden.

The writing was undertaken by young women in the group under the mentorship of playwright Eugene Stickland, who said it was about sharing “a message that we find out again and again needs to be shared because it’s not being heard.”

“The Road” initially was to be a stage play and a fundraiser in May 2020. However, with the onset of the coronavirus pandemic, the production was delayed and finally changed to a film.

Vanessa Wenzel, a Calgarian director and producer, was hired to create the video script from the words Stickland collected from the young women.

Powerful lines such as “(there’s) nothing amazing about being another missing or murdered and the stories not being heard because I’m not of the right ethnicity” and “thousands of untold stories of the forgotten ones” were followed up after the film by an equally powerful panel discussion hosted by Angela Night from CBC Calgary Eye Opener.

Melting Tallow was joined on the panel by four other women who acted in the film: Nicole Hellson RedCrow (18), Krisdena Iron Eagle (17), Eve Strongeagle (17) and Brooke Strongeagle (15).

While all the women wrote something for “The Road”, they didn’t all speak their lines.

“Hearing my words read back to me, I don’t know, it kind of gave me a sense of calm. It’s just words I needed to hear and I needed to relate to someone, to relate with someone who went through what I went through,” said RedCrow.

“It’s honestly a big issue, what’s going on today and what has been going on in the past, but this film, it made me feel powerful. It made me feel like I can do whatever I put my mind to. If I want to fight for what’s right, I can do that and there will be people around me who want to help,” said Brooke Strongeagle.

All the women said participating in the project built their self-esteem and self-confidence.

“One thing I would take away from the film is that there are no mistakes. Even though we mess up we can still keep going and … One mess up doesn’t mean you’ve failed,” said Eve Strongeagle.

“I wasn’t comfortable in the beginning mostly because cameras are not my thing, but I’ve learned to grow to like myself on a camera,” said Iron Eagle.

The women also agreed that a better education system was needed to combat racism and negative stereotypes that accompany Indigenous peoples. They hoped that “The Road” would open eyes to that.

“I hope that one day we break those stereotypes and we’re just seen as regular people who sometimes we need help. I just really, really hope that what I wrote about can break that barrier,” said RedCrow.

The women also said stronger media coverage was required when Indigenous women and girls went missing or were murdered.

Despite the heartbreaking topic of “The Road,” the young women were upbeat about how the experience of filming had changed them and how the short film could impact others.

“We can’t change the past but we can learn from it. I can see a very bright future for us now that we are being heard and I’m very thankful for that,” said Brooke Strongeagle.

“The Road” can be viewed at https://www.theroadfilm.ca/