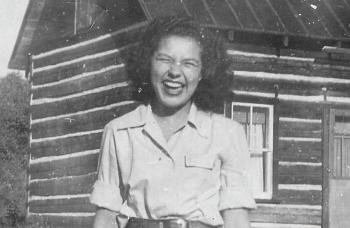 Artists from all disciplines are encouraged to apply, either through self-nomination or by promoting another artist.
By Adam Laskaris
Local Journalism Initiative Reporter
Windspeaker.com

The award is being offered by Native Women in the Arts (NWIA), a non-profit organization based out of Toronto. The award comes with a plaque and a $3,500 cash prize, as well as the recognition and promotion from NWIA.  The deadline is Dec. 1.

Artists from all disciplines are encouraged to apply, either through self-nomination or by promoting another artist. Quach George, NWIA’s program manager, says the organization’s board of directors is not necessarily looking for any specific type of artist, but rather will evaluate once the applications are received.

The award, founded in 2015, is named after Barbara Laronde, mother of NWIA founder Sandra Laronde. The NWIA website says Barbara “has been the backbone of her family and a leader in the Northern Ontario community, Temagami First Nation. Barbara inspired her children to be creative and entrepreneurial, and it is with this spirit that NWIA launched this award.”

In order to qualify as an emerging artist, NWIA is looking for candidates who are over 18 and are in the early stages of their careers with “some evidence of professional achievement but may not yet have a substantial record of accomplishments.”

The award’s webpage also notes that “NWIA respects trans women as women and uses the term gender marginalized to be inclusive of transfeminine people who do not necessarily identify as women, as well as trans men and transmasculine people, non-binary people, Two Spirit people, and genderqueer people. Cis-gendered, heterosexual men are not eligible for this award.”

George also says that while the prize is created as a way to advance the winner’s career, it’s entirely up to the artist how they choose to spend the prize money — travel, supplies, or even just to help pay their bills. The prize money is fully funded through donors to NWIA.

George pointed to last year’s winner, Joe Wood, a Cree/Scottish artist from South Indian Lake First Nation in Manitoba, as an example of an artist who explores a more non-traditional form of artwork, with an audiovisual presentation described on her artist profile as “composed, minimalist aesthetic.”

“She was completely different from the winner before, and then that person was completely different from the winner before that,” George said. The 2018 winner was Caitlyn Bird, an Anishinaabe artist from Naotkamegwanning First Nation. Her primary artwork consists of beadwork in “traditional techniques and methods, as well allows herself to explore in a contemporary setting through color, design, and methods,” reads her artist profile. 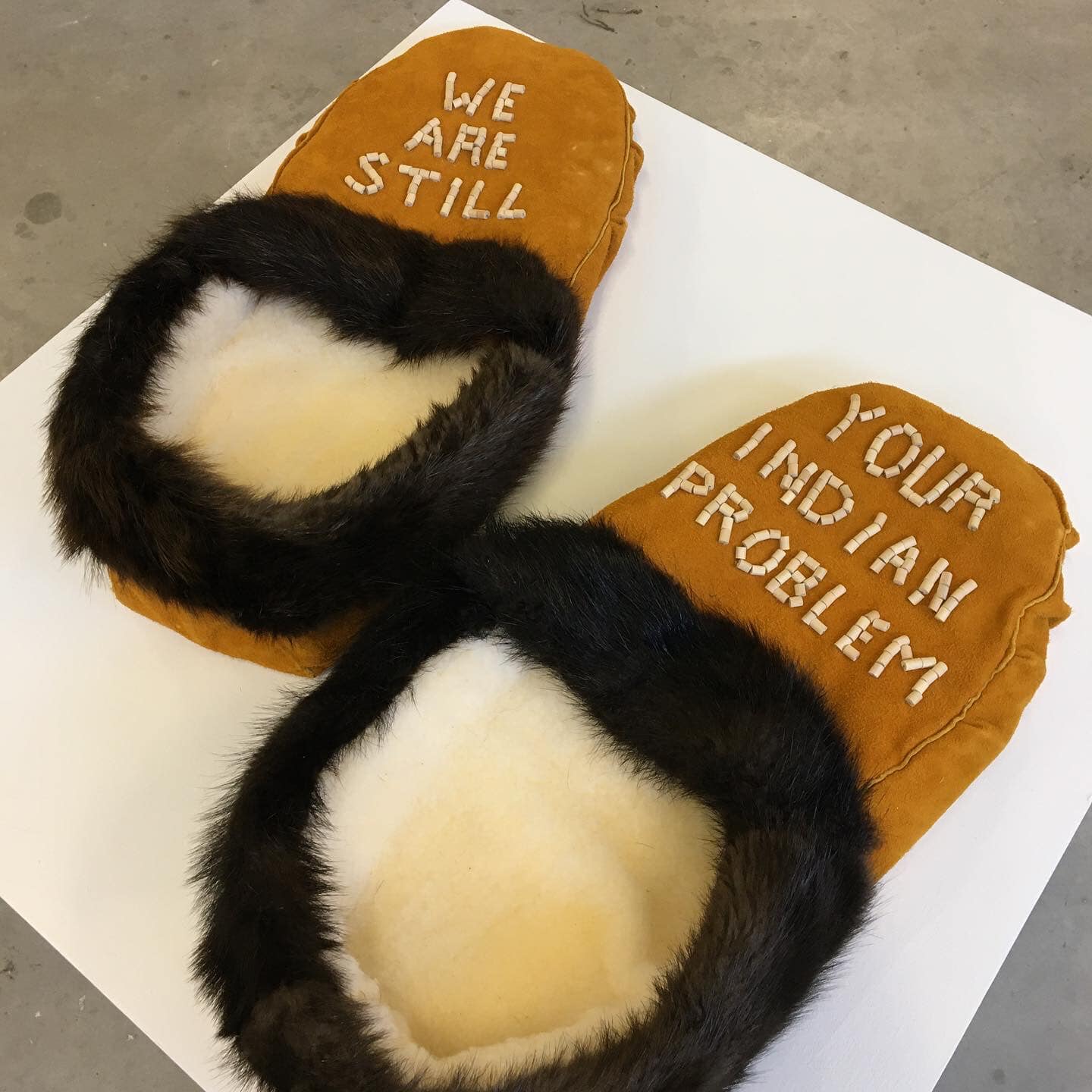 Above: Artist Lucille Atlookan of Neechie Studio in Thunder Bay.

Wood and Bird, along with the other three previous recipients and their artwork, were honoured at an exhibition this past January held in Toronto, where the NWIA office is headquartered. As many in-person events have been restricted or put on hold due to the COVID-19 pandemic, George says they’re hoping to be able to honour the winner in a similar fashion at some point in the future.

“Hopefully when COVID passes we will be able to,” she said.

The NWIA “recognizes the specific barriers that many northern artists face, and we aim to support Indigenous artists by creating connections, professional development, and performance opportunities through our programming initiatives.”

George echoed these statements, saying that the organization is open to work with Indigenous artists from anywhere but tries to aim much of their focus on northern Ontario artists. George added that there’s precedent for past winners to eventually move into leadership roles within the NWIA. Aylan Couchie, the first recipient of the award, now serves as the chair on NWIA’s six-person board of directors.

The award is open to artists who live in one of these geographical regions in northern Ontario:

To apply, artists must submit a one-page letter and up to 10 Images, audio, written or video support material of their artwork, but not original work. More information on applying for the award, its criteria, past recipients, or NWIA can be found via its website here.