Metis settlements celebrate an 80-year relationship of ups and downs 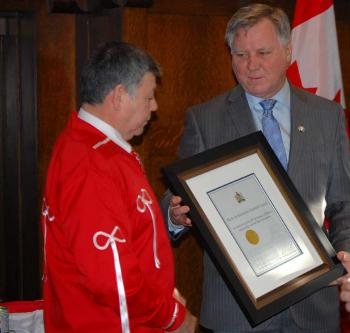 “If the parties are able to reconcile the differences and correct errors, the partnership will remain intact and thrive.” —President Gerald Cunningham, Metis Settlement General Council
By Shari Narine
Windspeaker.com Contributor
EDMONTON

Acknowledging the dedication of the leaders of the past, Metis Settlement General Council (MSGC) President Gerald Cunningham stressed that the best way to honour the forefathers was to continue their hard work.

“Today our united mission to strengthen the settlements continues,” said Cunningham, who spoke on Dec. 3 in front of representatives from all eight Metis settlements in Alberta as the General Council and Alberta government marked 80 years.

In 1938, the province enacted the Metis Population Betterment Act, which began self-governance and self-determination for Metis.

“It’s one that still holds us all to account today to keep moving on that same path to achieve that self-governance and self-determination,” said Indigenous Relations Minister Richard Feehan.

Feehan recognized that the path forward for the Metis has been a difficult one.

Cunningham said there would be those who would debate whether the relationship between the province and the council has been “great, good or not so good.” He pointed to the 1.25 million acres of land spread out between the eight settlements (done in 1990 through provincial legislation); the ability to develop their own laws; protection over their own lands; and improved infrastructure, new homes and increased high school graduation rates and university attendance.

“But like any relationship there are ups and downs and we’ve had plenty of those,” said Cunningham

Those downs included the loss of four settlements; revenue taken from the sale of resources on settlement lands, but not returned to the Metis; and, legislation amended without proper consultation.

“But the message is that in any relationship, if the parties are able to reconcile the differences and correct errors, the partnership will remain intact and thrive,” said Cunningham.

It’s a relationship Feehan says he “brags” about when on business in other provinces.

“Metis don’t have the same physical geographical presence in other parts of the country that they clearly have here in Alberta and I think that makes a huge difference,” he said. Alberta is home to 114,000 Metis people, the largest population in Canada.

Feehan said conversations are underway in other provinces to set land aside for Metis.

Feehan also stressed his government’s commitment to the United Nations Declaration on the Rights of Indigenous Peoples and the recommendations of the Truth and Reconciliation Commission.

Alberta’s commitment to a new and strengthened relationship with Indigenous peoples is just one of the many changes marking a new era for Metis people, said Cunningham, who also pointed to the Daniels decision, which affirms the federal government’s responsibility to the Metis and that Metis have rights under Sect. 35.

“By listening to ensure that your perspectives are heard and that you have the tools that are necessary for you to succeed. It is essential for all of us to continue this work together, to learn from one another and to build that trust and respect. Not just between us as individuals but I hope we have that and we can build on that on that government to government level as well,” said Feehan.

The next 40 years, said Cunningham, are just as important as the previous 40 years and it has to be more than government rhetoric.

“Deeds are more significant than words,” he said. “And while we’re optimistic that our provincial and federal partners mean what they say, we look forward to seeing how they act to make real and positive change, to fulfill the vision for Metis in Alberta.” 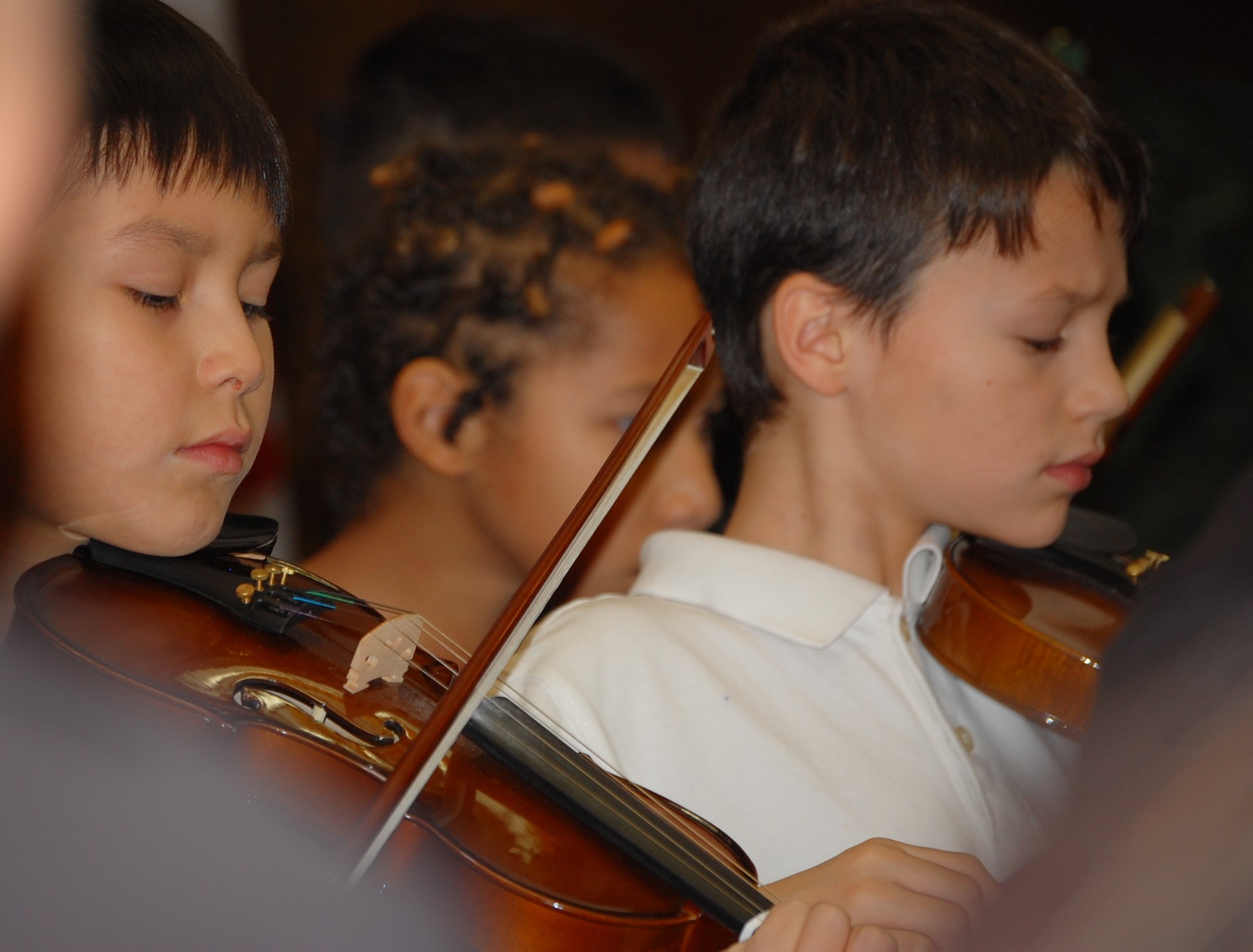