Métis Elders to share their history of Canada’s beginnings 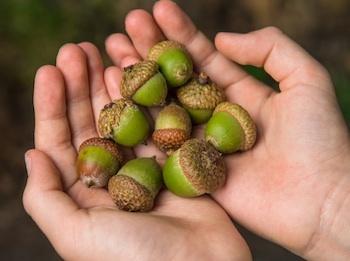 Elder Art Yancey Bennet of Bruce Mines, Ont. will be sharing his knowledge with an audience at a special Medicine Walk on Aug. 7 at Fort St. Joseph National Historic Site of Canada. (photo: supplied)

“I think it’s important to let people know how instrumental the Métis were, not only in this area, but in all of Canada. We were actually the ones that opened up Canada for the non-Natives. We were the go-betweens, we knew the highways and we were the packhorses.”

Elder Art Yancey Bennet of Bruce Mines, Ont. will be sharing his knowledge with an audience at a special Medicine Walk on Aug. 7 at Fort St. Joseph National Historic Site of Canada,  a former British outpost on the southernmost point of St. Joseph Island in Ontario. “And that we have a proud heritage and should be aware of it.”

Fort St. Joseph is at the confluence—where two rivers meet—of Lake Huron and Lake Michigan. It’s rich with Métis history, and was used as a military hub during the fur trade.

Wars were fought in the area between the British and the Americans. First Nations people were either caught in between, or fought directly with the British to overpower Americans seeking to claim new land.

Bennet himself is Métis, born and raised near the Fort site, so has deep family ties to the area and his connection to it is strong.

“There’ll be me, and our Métis Nation of Ontario councillor for Region 4, Ernie Gaiten, will be there too. And the president of the North Channel Métis Council. And we have other prominent Métis in the area sharing some of their stories,” he said.

Fran Robb, Heritage Presenter for Fort St. Joseph and Parks Canada, is the one who commissioned Yancey to be part of the walk. As a historical researcher, with a lifelong interest in Métis history, she wants the key interest point to be the Métis who lived there; their oral histories, their written histories, their traditions, and their traditional knowledge, including knowledge around medicinal plants growing wild in the area, and knowledge about land and Earth spiritual beliefs and practices.

She has invited Elders Leo and Teresa Binda, who form part of a group called The Healing Lodge Singers, and married couple Elders Jean-Marie Whistle and Christine Viens, as well as a few other guest Elders, unconfirmed as of yet.

“I will be giving an intro talk to everyone from the group inside the foyer of our visitors’ center,

then leading them to the water’s edge where Leo and some of the other Medicine Lodge singers will be around the fire… And there’ll be an opening ceremony with the Teachings of the Seven Grandfathers,” said Robb.

The Elders will each have a turn to speak when Robb is done, and just after that, Robb will lead the group through the park and up a hill, to a Métis encampment.

“This is going to be a Métis display, discussing Métis culture and Métis history. Things will be out on display teaching their culture, like Medicine Bundles, sacred herbs… tobacco, sage, sweetgrass, cedar, medicine bowls, smudges bowls… and also Métis items like barrels, furs and muskets for their historical background of working for the fur trade,” said Robb.

“Fort St. Joseph was predominantly a Métis community, and many of the people coming here, their ancestors actually lived in the Fort,” she said.

The final piece of Robb’s walk at the Fort will be leading everyone through a land-gate on a military road, and back into the visitors’ center. Everyone helping guide the tour will “dress the part,” she said, and the tour ends with another talk inside the theatre.

This talk is even sweeter than the last, because chocolate is involved, including a brief history of chocolate trade in the area, as well as a free taste test.

“Basically, it’ll give a new experience… And visitors will have the opportunity to picture how life was back in the early 1800’s… How the culture helped sustain people in that early time period, and bring them teachings perhaps we can learn from today,” said Robb.

For more information about Fort St. Joseph, go to http://www.pc.gc.ca/eng/lhn-nhs/on/stjoseph/natcul/histoire_history.aspx 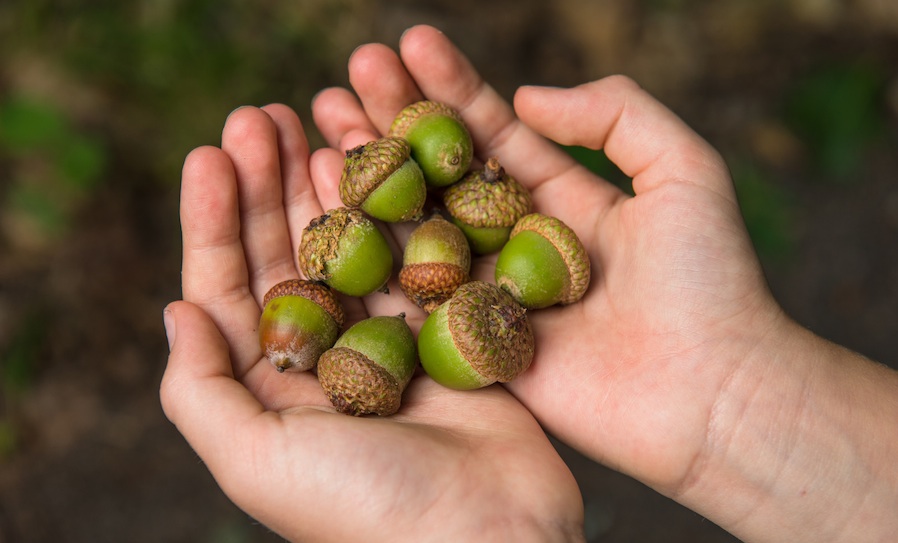 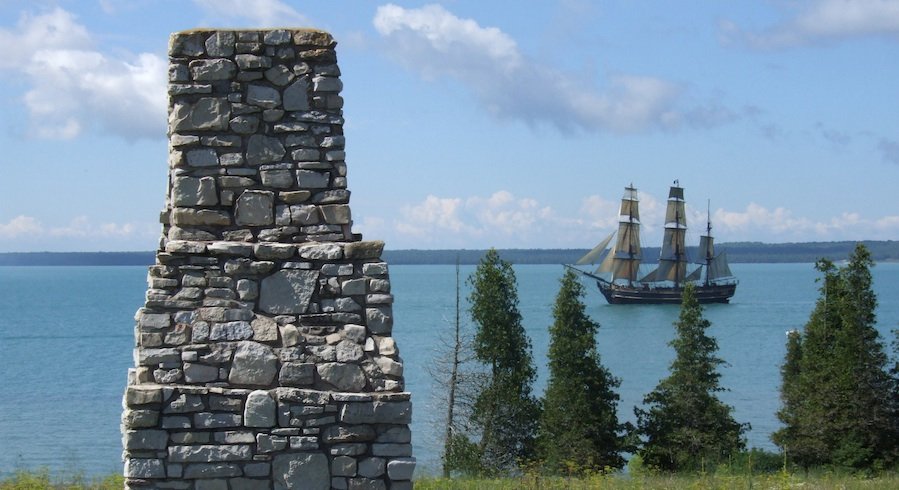