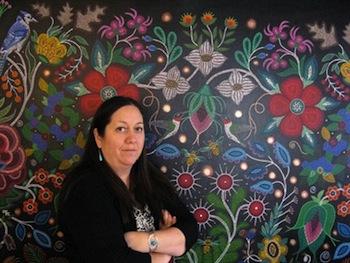 Christi Belcourt is leaving the Métis Nation of Ontario registry because her “conscience demands it.”

Belcourt is the well-known artist who created the stained glass window in the Centre Block of Parliament, which commemorates Indian residential school students and their families.

In a letter sent to the MNO and posted to social media sites Nov. 1, she requested that her name and her daughter’s name be removed from the registry, saying the decision brought her a “great deal of sadness.”

Belcourt wrote that the MNO’s agreements with TransCanada for the Energy East pipeline, the Nuclear Waste Management Organization for burial of nuclear waste, and other mining agreements forced her decision to leave the organization.

She said she learned of the signings through word of mouth as the agreements were never brought to membership for discussion or ratification. She said requests from membership to see the actual agreements have not been granted.

Response to her letter on Facebook has blown up with more than 100 people commenting, including her father Tony Belcourt, who founded the MNO.

“Nobody knows the courage of my beautiful daughter Christi more than I. On the one hand it is very sad to me that it had to come to this. On the other I am hoping it will provoke everyone in the Métis Nation to turn its focus on what matters most and the values we embedded in the MNO Statement of Prime Purpose and the objective to protect lands and waters that was approved at the MNO General Assembly this summer,” posted Tony.

She said Indigenous organizations are getting away from their roots and must return to the land and water. .

“We don’t hear a peep from the Métis National Council on the issues of the environment or water or much at all. The MNO is not alone in the way that they’re acting in the sense that … other Indigenous organizations across the country are doing exactly the same thing,” she said.

Indigenous organizations have embraced western ways and the corporate structure, said Christi, which “never gives the grassroots a voice and it never puts the earth first. It always puts economic development first.”

“We’re at the tipping point now,” she said. “Climate change is real and we can no longer support organizations that do not speak for a voice for future generations.”

Those commenting on Christi’s Facebook page agree with her.

Belcourt says it is not her intention for anybody else to pull their names from the MNO registry.

In fact, such action could have personal impact on Belcourt. To benefit from the Manitoba land claims, Belcourt needs to be a member of the Manitoba Métis Federation or apply through MMF, which is affiliated with the MNC.

“So that takes me off that even though some of my ancestors were living in and around the area and I could possibly be eligible for part of that claim,” she said.

A spokesman for the MNO said President Margaret Froh would not be commenting on Belcourt’s letter or decision. 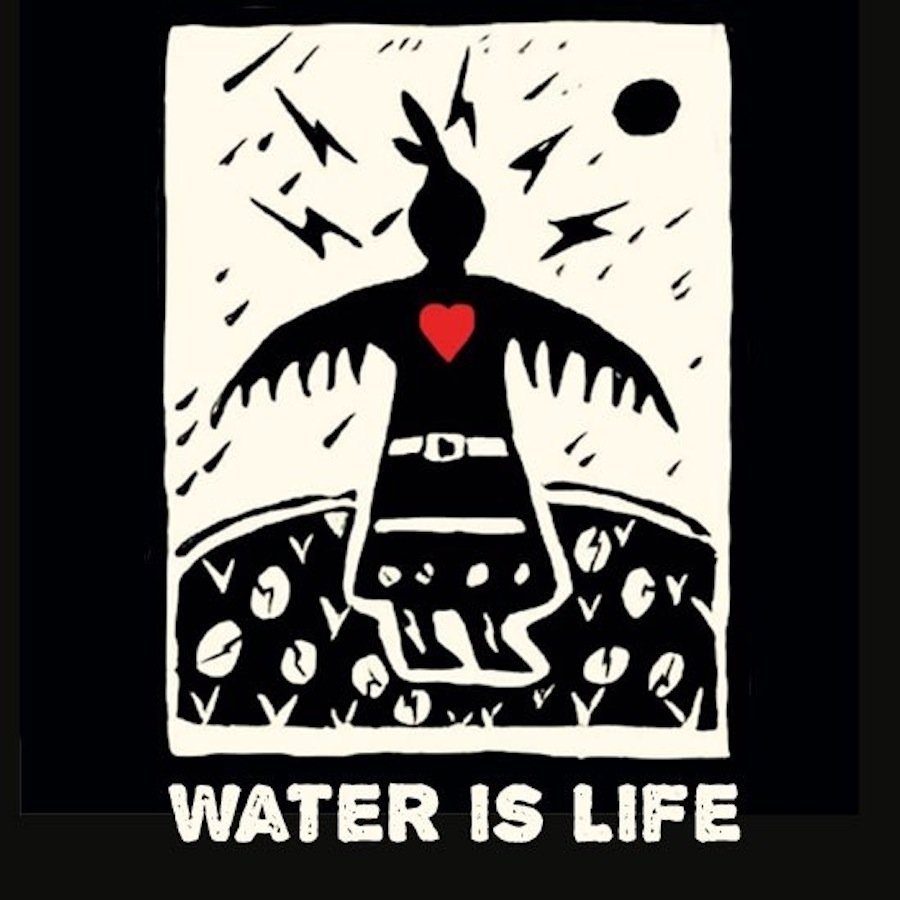