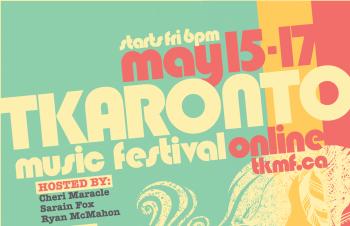 Originally planned as an outdoor festival, the Tkaronto Music Festival is moving online, streaming on Facebook Live, YouTube Live and TKMF.ca over three days starting Friday May 15 at 6 p.m.

Its goal is to give audiences an escape from the everyday, and artists an opportunity to perform.

“The big idea behind it was to provide a showcase for emerging and established Indigenous music talent and really put the spotlight on that talent,” said Ian Maracle, one of the organizers.

A venue had been signed up for the middle of summer in Toronto, but with the COVID-19 gathering restrictions, that plan was scuttled. In mid-March, the organizers decided to move it online.

Tkaronto Music Festival: Online aims to be the virtual destination for your May long-weekend entertainment.

“We’ve put together a killer line-up of talent,” said Maracle. Audiences are in for a treat.

Among those scheduled is DJ NDN (Ian Campeau), formerly of A Tribe Called Red; Digging Roots, (Anishinaabe blues rock); and William Prince, (folk and country); Logan Staats (of The Launch); Leela Gilday; and DJ Shub. Indigenous Elders Garry Sault, Banakonda Bell and Louise Lahache will speak. There will be storytellers. There will be artists hosting Indigenous workshops as well, Maracle explained.

Come for the music, but stay for the cultural knowledge that will be taught over those three days. 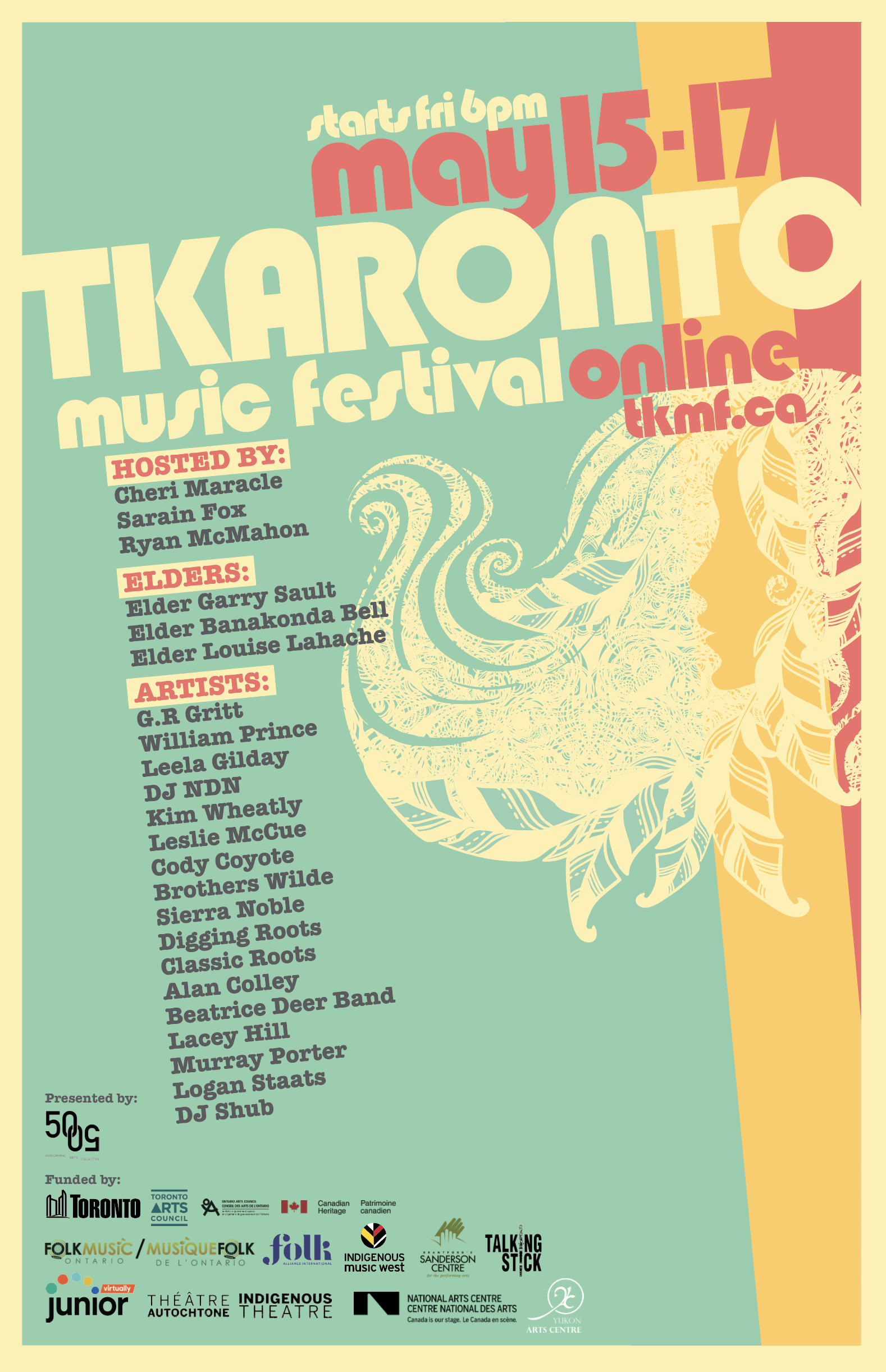