LISTEN: Edmonton city councillor makes the case for doing right by the homeless 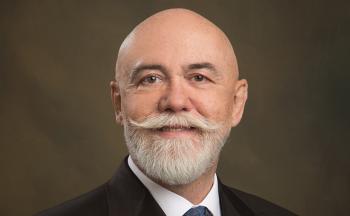 “People that are in dire straights, living on the streets, living rough, living in substandard housing, they tend to go to hospital a lot because their basic needs are not being met.” —Scott McKeen 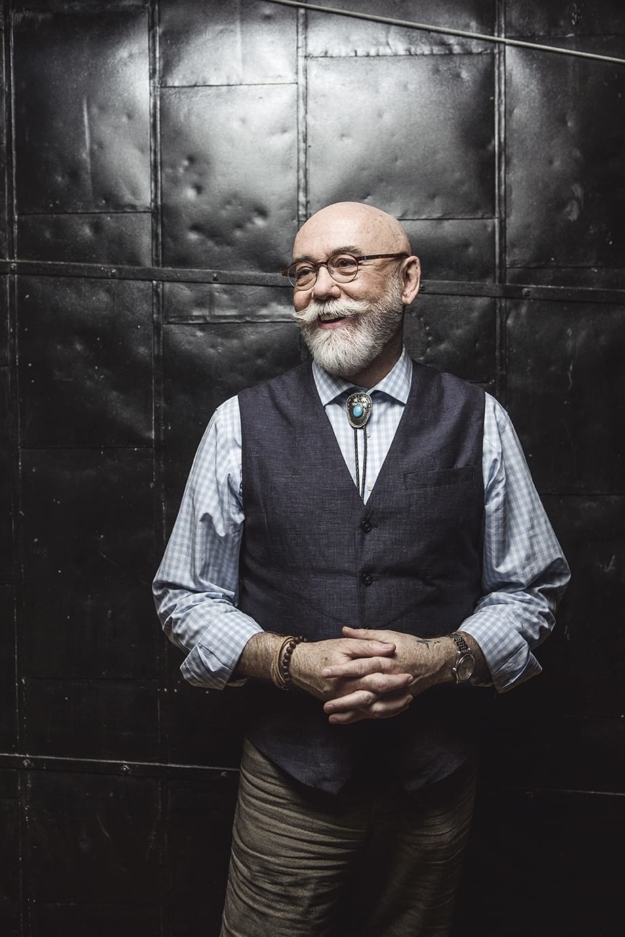 Edmonton City Councillor Scott McKeen visited Windspeaker Radio to talk about the homelessness situation in the city and the pressures poverty, homelessness and substandard housing puts on city services.

The city has an “ambitious” plan to build 600 permanent supportive housing units over the coming five years, said McKeen.

He said the shelters in the city just don’t work for a lot of people. They provide a mat on the floor and evict people at 6 a.m. in the morning. People can’t stay as couples. There is no storage for their belongings. So many choose to live outside in the blustery, rainy weather or in the extreme cold of winter.

That “says something about our current system,” he told Jacob LeBlanc of CFWE.

The city recently learned there are 486 people living in the River Valley. This includes 327 men, with half of those identifying as Indigenous.

“I’m a big fan of what goes on at Ambrose Place.” This is in the McCauley area. It’s governed by Indigenous traditional law, with a smudge room, and ceremony that helps reconnect people to their culture and spirituality.

“They have done remarkable work with people… with constant acts of compassion and love” while providing the necessities of life—warmth, shelter and food, McKeen said.

The service provided is not inexpensive, but it saves the city and provincial governments millions of dollars each year. It represents far less calls for service for the 50 people the facility serves—police, paramedics, the fire service—and far less emergency room visits and hospital stays.

“The systems we create around criminal justice and health care are extremely expensive,” McKeen said, and these systems don’t get at the root causes of anyone’s problems.

Permanent supportive housing, with counselling and helping people connect with their own stories, “is very powerful.”

“Rather than incarcerating or hospitalizing these folks, we’re getting at the core issues.”

But McKeen says there will be an interim period before those 600 units are built and the question is “what do we do with the people who are sleeping rough” currently?

He’s hoping that by working with the shelters, some of their practises can be changed. That means more operating dollars, longer hours open, and a look to modular or pre-fab housing until the units are built.

There are people who may not understand homelessness, generational trauma and generational poverty and the issues that surround those things must be better communicated, McKeen said. The real expense occurs when we do not deal with these issues in a substantive way.

He said the province and the federal government need to step up on these issues. They are constitutionally responsible for housing, health care and social services. The city has put $130 million on the table. Edmonton will provide land and will do the engagement with the public.

For the province, health care is the big cost item, said McKeen.  Edmonton’s plan is a good, authentic way to help save them money, he added.

“People that are in dire straights, living on the streets, living rough, living in substandard housing, they tend to go to hospital a lot because their basic needs are not being met.”

McKeen anticipates the savings can be in the tens of millions of dollars.

While that sounds shocking, Edmonton Police Service with a $350 million budget estimates one-third of their resources goes to dealing with “social disorder”, the side effects of dealing with poverty and homelessness, said McKeen.

“I want the police dealing with real bad guys,” not being the social service industry of first response.

He said the Royal Alexander hospital estimates that almost one out of every two people that visited Emergency were street-involved or homeless. If admitted, the average stay is 66 days.

“So those are huge costs.”

And there is a cost to the business districts on which homelessness and social disorder take their toll.

He understands there are complications that surround the issues, but “there’s a simple narrative here.”

“Take somebody that was born into extreme poverty or had childhood trauma because of things like residential schools, which trickle down through families, those people who are traumatized… by poverty and dysfunction and addiction in parents, they often end up on the street.”

McKeen said life is about luck or bad luck. Some people have the bad fortune to be born into dysfunction. Through a lack of “proper loving, nurturing, households, they ended up on the street. And they self-medicate with alcohol or drugs to make the pain lessen.

“And if we look after them, because this is a health care issue, this is a housing and health care issue, if we apply those services, we will not only do what’s right by our most vulnerable citizens and our duty of care as Canadians to our fellow citizens, we will also inevitably reduce extreme pressure on systems like our courts and our police and our hospitals and our paramedics.”