LISTEN: Crystal Shawanda gets the Blues and heads to Calgary 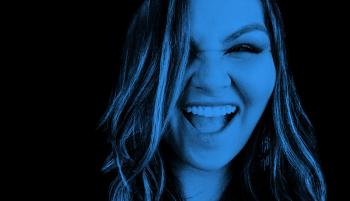 "You figure out everything that Hank Williams knew he learned from Blues men.” —Crystal Shawanda
By Jeremy Harpe of Windspeaker Radio
CJWE-FM 88.1 Calgary 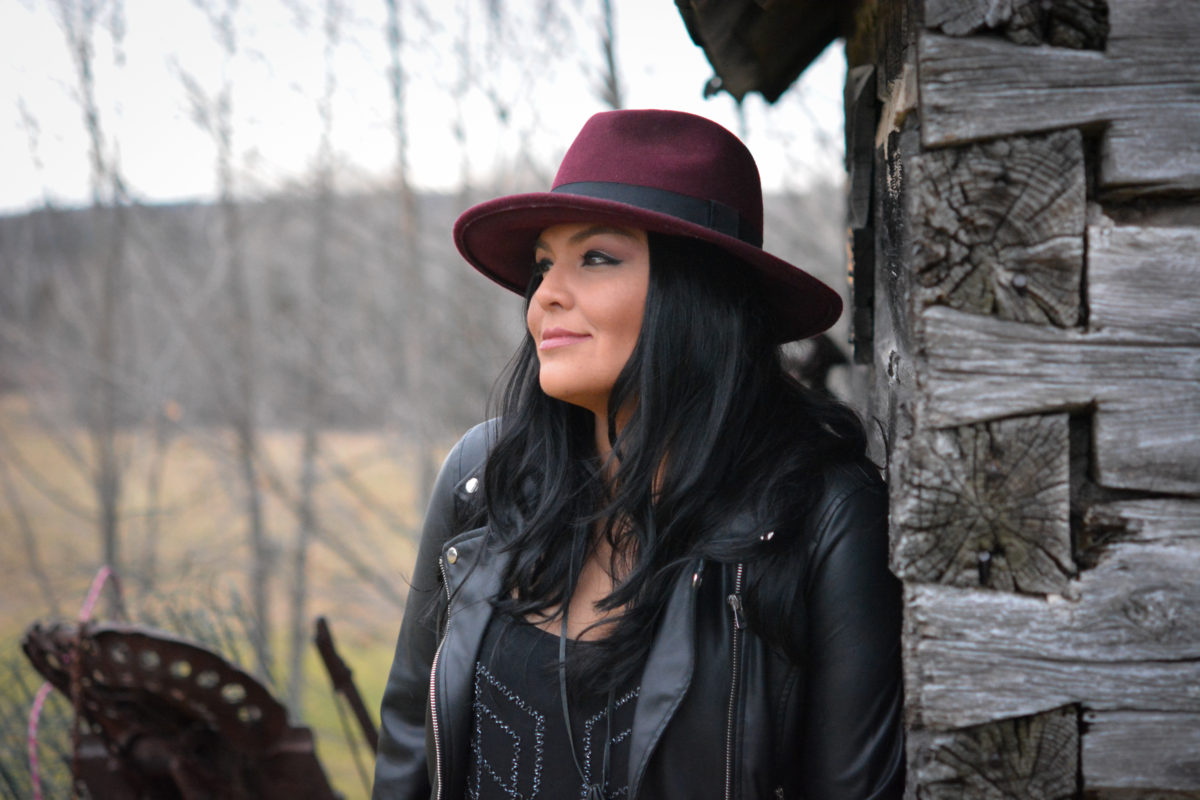 Music helped make the world make sense to Crystal Shawanda. It was the way she connected and understood the environment around her.

“I could see the way music had an impact on my family, and how they would listen to certain songs when they were happy or they were sad or in a bad mood. And I was always really fascinated with the idea of being able to be a friend to somebody through your music.”

Shawanda grew up on Wikwemikong Unceded Territory in Ontario. She became known as a Country music artist, but harboured a love of the Blues. She recording her first album at the age of 13, moved to Nashville at 16, and now has five albums (soon six) under her belt, the most recent—VooDoo Woman—released in 2017.

Shawanda is set to appear June 22 at the Indigenous Day Live event at Fort Calgary. She spoke with Jeremy Harpe of Windspeaker Radio about her career and the upcoming Indigenous Day event. See events here: https://indigenousdaylive.ca/

As an artist, Shawanda said she is still figuring herself out.

“You know I’ve switched to the Blues now. I’m three albums in, about to release the fourth Blues album now. Really, through the process of just writing and recording music, and performing it live for my fans, it’s led me to being a Blues artist.”

She says the two genres she’s worked in have similarities, including honest, sincere and “very raw” storytelling. “That’s what drew me to Country music.” And that’s what led her to the Blues, “because you figure out everything that Hank Williams knew he learned from Blues men.” There’s always reference to the Blues in Country music.

Both genres are evolving, Shawanda said, with Country leaning more towards Pop these days. But that’s the nature of music, it grows and changes, “as I am,” she laughed.

In her personal life, she works to find balance, with the idea of happiness and actually being happy, she said. That balance includes making sure to carve out time for family. And she’s created her own family, with the birth of her daughter a couple of years ago.

“My goals are just to be able to keep making music that I love. And touring for my fans. And to just keep growing as an artist.”

Her live shows are eclectic, with a mix of live covers thrown in with her own material. She says she’s still a lover of music and falls in love with new songs.

The Indigenous Day Live events are so much fun, with beautiful energy and full of celebration, Shawanda explains.

Everybody is welcome as it’s about celebrating your roots and where you’re from, whether those roots are Indigenous or not.