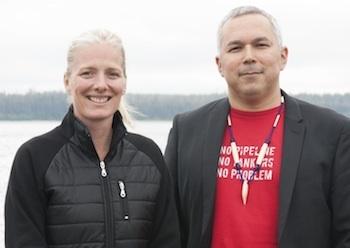 On July 7, Catherine McKenna, the Minister of Environment and Climate Change and Minister responsible for Parks Canada, joined the Council of the Haida Nation President Kil tlaats ‘gaa Peter Lantin to announce more than $650,000 in infrastructure investments in Gwaii Haanas.

The investments will support projects that directly benefit the Haida’s use of the area, as well as new visitor experiences.

Two pools will be built to capture new locations of thermal water flow and offer visitors the opportunity to experience the hotsprings that were lost when the 2012 earthquake struck Haida Gwaii.

There will be upgrades to the boardwalk at SGang Gwaay Llnagaay, which will allow the Haida Gwaii Watchmen and visitors to safely access the site while protecting these culturally and ecologically sensitive areas.

These upgrades will also make the site more accessible to those with mobility needs.

“SGang Gwaay holds long memories for the Haida Nation, and the village still tells stories today, said Kil tlaats ‘gaa. “The site is world renowned; protected by two governments and recognized as a World Heritage Site by the United Nations.

“Investing in SGang Gwaii is critical to maintain the integrity of the village site and area and will benefit those who are able to visit and experience, in situ, the past and present culture of the Haida Nation.”

As a UNESCO World Heritage Site, SGang Gwaay contains the largest number of standing memorial and mortuary poles of any village found on the west coast of North America.

Canada’s national parks, marine conservation areas and historic sites represent the very best that Canada has to offer, reads a press statement from Canada. Gwaii Haanas National Park Reserve, National Marine Conservation Area Reserve, and Haida Heritage Site is a shining example of a national heritage place that recognizes the role of Indigenous people in Canada and the traditional use of these special places, the statement continues.

“The Government of Canada is proud of its relationship with the Haida Nation at Gwaii Haanas and our shared commitment to conserving, restoring, and presenting this natural and cultural treasure,” said Minister McKenna. “These investments will ensure high-quality visitor experiences for years to come, while also supporting tourism, local jobs and the regional economy.” 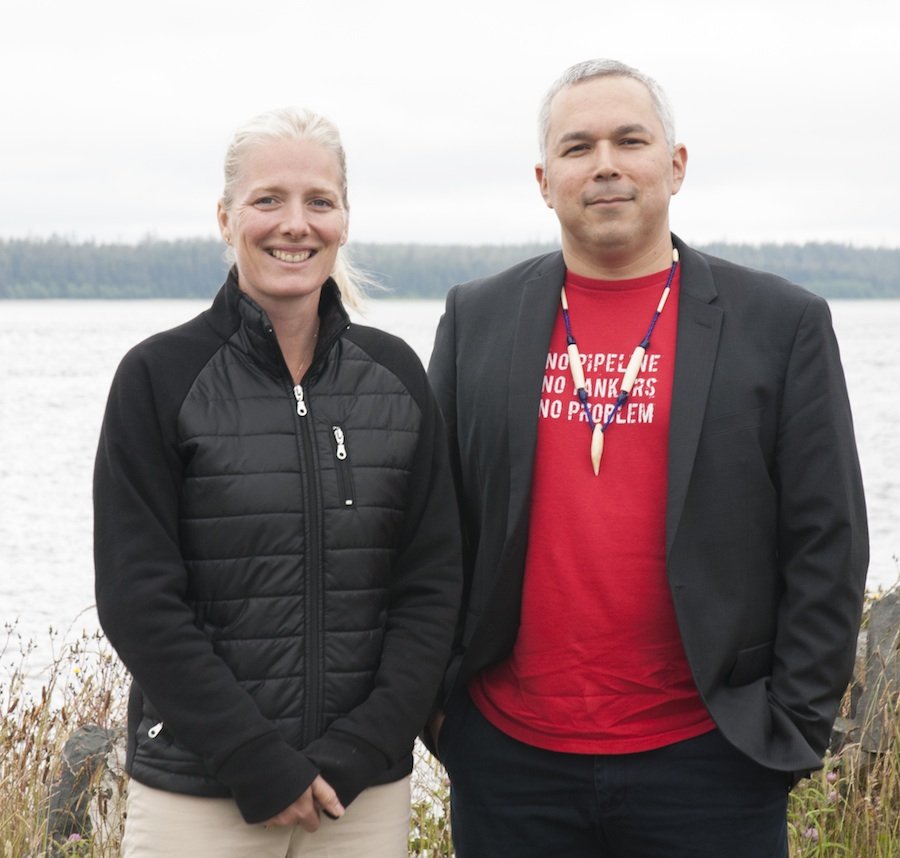