Caribou harvest strategies on the horizon, Qamanirjuaq board warns 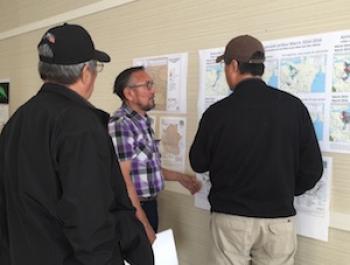 Caribou herds in northern Manitoba traditionally provided a huge amount of nutritious and delicious fresh meat to local First Nations. And while the herds have been on the decline since at least the 1980’s, eight communities have been working with scientists and local governments as part of the Beverly and Qamanjiruaq Caribou Management Board to come up with solutions to reverse this trend.

This past month, the BQCMB formulated a five-point action plan that will help address key factors in the caribou decline.

“If you don’t learn from history, you are doomed to repeat it,” said Earl Evans, the chair for BQCMB and a member representative of the Fort Smith Metis Nation.

“Now is the time for the Board to really ramp up its educational messages that caribou herds may not last forever, unless people do everything they can to help caribou now.”

The BQCMB is made up of representative members of the Arviat and Whale Cove communities of Nunavut, the Tadoule Lake and Lac Brochet communities of Manitoba, the Prince Albert and Uranium City communities of Saskatchewan, and the Fond-Du-Lac and the Lutsel K’e of the Northwest Territories. Evans is concerned about the sustainability of the population going into the future.

The recent push for even greater strategic planning came as the result of a study done by the BQCMB over the past winter which found the population was at a “medium-high” risk of continued decline. Evans feels it’s important to forewarn the public, particularly caribou harvesters, because management strategies are not always easy to accept.

“It’s important to prepare people so they know that recommendations on harvest of the Qamanirjuaq herd may be coming,” he said. “People were caught by surprise by the Bathurst caribou situation. Now that herd has declined so much people don’t have caribou and there are concerns that this situation could become permanent if the herd becomes so small it can’t recover.”

Ross Thompson is a former fish and wildlife biologist who is now the executive director of the BQCMB. He has been working with the organization since it first began, and says the specific areas of the five-point plan are:

The plan is even being supported partially through extra funding from the World Wildlife Fund, whice share the same concerns about handling the herd properly.

“What we’re doing, thanks to the WWF, is number one, to work with the communities and schools to get across the message that we can’t manage without an indication of how many animals are being harvested. And number two, is to get across to everybody… the governments, scientists, and community members… the concept of the cumulative effects,” said Thompson.

Along with Evans, Thompson points to harvesting management as one major necessity. He uses the example of what recently happened around the Tadoule Lake First Nation with excess harvesting, including people loading caribou up by the semi-truck load to be sold for profit—done by another Treaty First Nation, not a commercial industry--and the excessive wastefulness as harvesters left unused but still good portions of the carcass just lying on the ground.

According to Thompson, a study done in 2008 revealed the caribou would cost more than $20 million to replace the caribou meat and protein to the First Nations who live off of them. So the five-point action plan is extremely important for both the maintenance of First Nations traditions, as well as for conventional economic reasons.

“It’s better, it’s more nutritious, and less costly food, and we think it’s environmentally sustainable. Otherwise to get into those remote communities you’d have to fly in a lot of protein and heavy meat,” said Thompson.

“It’s just healthier for them,” he said. 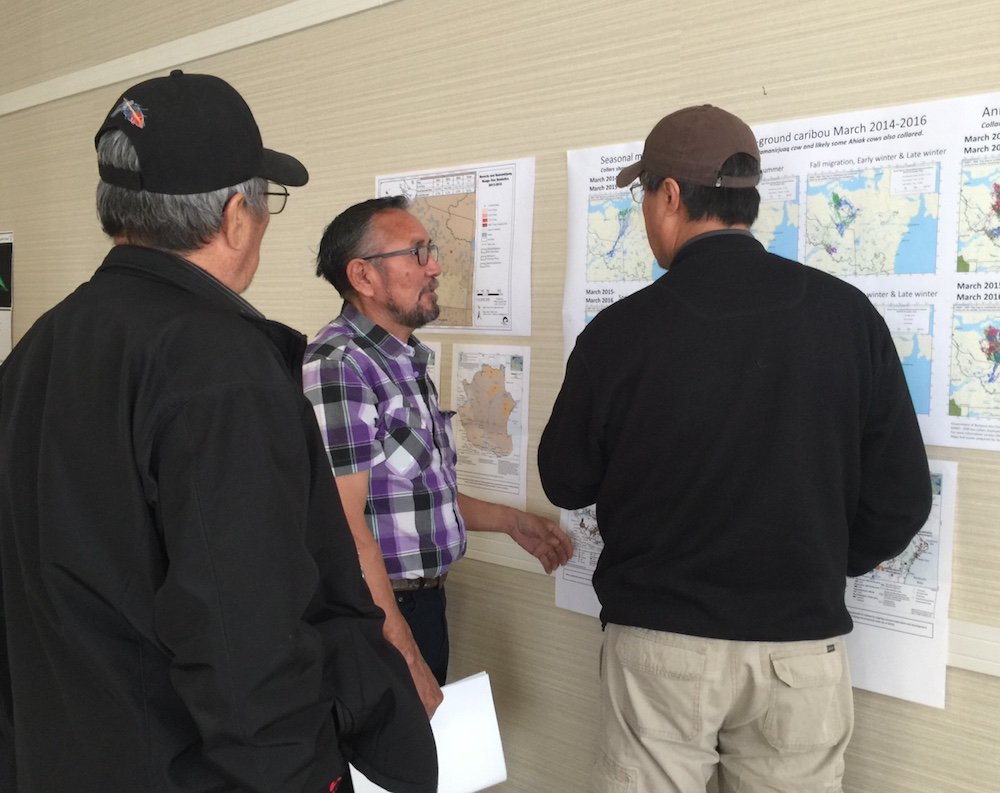