Indigenous talent in National Hockey League as season kicks off 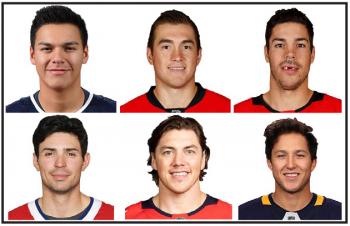 The 2019/20 National Hockey League regular season kicked off on Wednesday.

And among those on opening-day rosters were six Indigenous players and Cree coach Craig Berube, who is hoping to guide the defending league champions, the St. Louis Blues, to another title.

A closer look at all of these individuals follows. 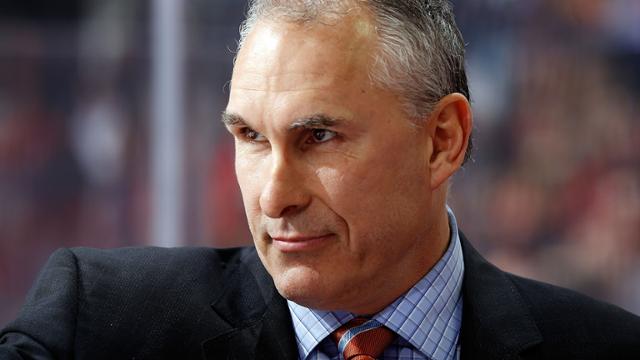 Craig Berube, who is from Calahoo, Alta., played 17 seasons in the NHL. He suited up for 1,143 contests with five different franchises.

Berube began last season working as an assistant coach with the Blues. But he was promoted to interim head coach when St. Louis fired head coach Mike Yeo last November.

Berube continued to have the interim tag throughout last season, including during the club’s lengthy playoff run.

But this past June the Blues’ brass removed the interim tag and officially named Berube as the head coach, rewarding him with a three-year contract. 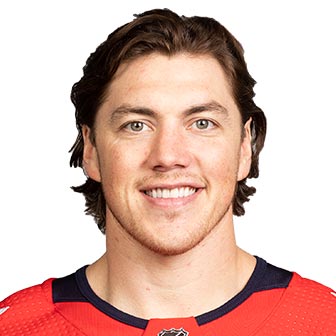 T.J. Oshie, a 32-year-old right winger with the Washington Capitals, also has his name engraved on the Stanley Cup.

He had an instrumental role with the Capitals enroute to their 2018 league championship.

Oshie, who has Ojibwe ancestry and was born in the Washington city of Mount Vernon, is now in his 12th NHL season and fifth with the Capitals.

He continues to be one of Washington’s top offensive threats as he racked up 54 points (25 goals and 29 assists) in 69 regular season outings last season. 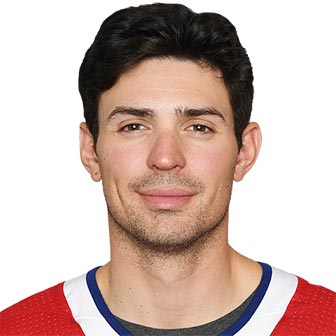 Carey Price, a goaltender and a member of British Columbia’s Ulkatcho First Nation, is now in his 13th NHL season, all with the Montreal Canadiens.

Though some might feel his best days are behind him, Price, 32, proved on numerous occasions last season he can still steal the show and lead the Canadiens to victory.

Price, who won the Hart Memorial Trophy as the NHL’s most valuable player in 2015, earned 35 victories in 66 regular season appearances last season.

His solid play was one of the reasons the Canadiens exceeded expectations a year ago and were in the hunt for a playoff position until late into the season. 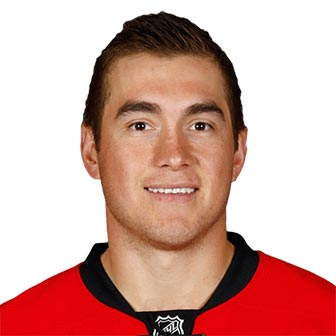 It’s a new season and yet another new team for Micheal Ferland, a 27-year-old Cree forward, who is from Swan River, Man.

Ferland is now a member of the Vancouver Canucks, his third team in three years.

Ferland had spent his first four NHL seasons with the Calgary Flames. But in June of 2018 he was traded to the Carolina Hurricanes.

Ferland, however, only spent one season with the Hurricanes. That’s because this past July he was a free agent and inked a four-year contract with the Canucks.

Ferland is coming off a decent campaign with the Hurricanes as he collected 40 points, including 17 goals, in 71 regular season contests. 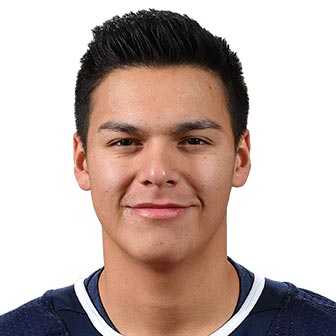 ETHAN BEAR (Update: As of Oct. 4 mid-afternoon, Ethan Bear was called back to the Oilers. He had been sent back to Bakersfield after the season opener with the Edmonton team.)

Ethan Bear, a 22-year-old defenceman from Saskatchewan’s Ochapowace Cree Nation, did manage to crack the opening-night roster for the Edmonton Oilers.

No doubt he’ll have to impress the Oilers early on and convince the team’s decision makers he should remain around instead of being shipped off to the American Hockey League (AHL) for more grooming.

Bear spent the majority of the past two seasons in the AHL, with the Oilers’ affiliate Bakersfield Condors.

Bear suited up for 18 games with the Oilers during the 2017-18 season but didn’t play with Edmonton at all last season.

He had various injuries during the 2018-19 campaign and appeared in 52 games with the California-based Condors, earning 31 points including a half dozen goals. 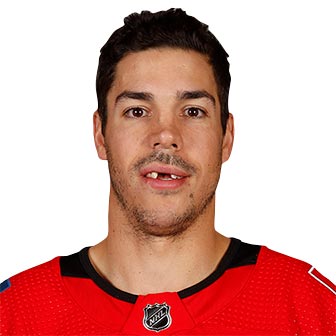 Travis Hamonic, who is Metis, is now in his 10th NHL season. He’s a 29-year-old defenceman and in his third year with the Calgary Flames.

Hamonic is not one who puts up huge offensive numbers but he is a physical and valuable stay-at-home defenceman.

He had an NHL career high of seven goals last season. Hamonic, who is from St. Malo, Man., also added 12 assists in 69 regular season games.

Hamonic, who spent his first seven NHL seasons with the New York Islanders, has also been lauded during his pro career for his community efforts, including working with a number of Indigenous initiatives. 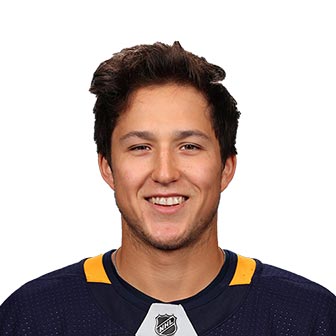 Though he’s on the Buffalo Sabres’ roster, it could be perhaps up to a month before Brandon Montour, a defenceman, sees any action this season.

That’s because the 25-year-old blueliner, who is from the Ontario-based Six Nations community of Ohsweken, is currently sidelined with a hand injury sustained during the pre-season. He’s expected to miss the first three to four weeks of the regular season.

The Sabres have high hopes for Montour, who earned 10 points in 20 games after joining the Buffalo squad last season. Prior to that he had collected 25 points in 62 matches with the Ducks.