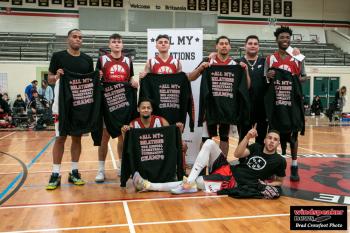 “My goal is to have 12 men’s teams and eight women’s teams (next year). And also a youth division.” —Montanna Howe
By Sam Laskaris
Windspeaker.com Contributor

It certainly hasn’t taken long for a Vancouver-based basketball tournament to earn a solid reputation.

The third annual All My Relations Basketball Tournament concluded this past Sunday in Vancouver. Matches were held at Britannia Secondary School.

The event, which featured 10 men’s teams and six women’s squads, featured several Indigenous players who have either some pro experience or were stars at the university level in Canada or in the United States.

While the majority of tournament participants were Indigenous, each team was also allowed to have one non-Indigenous player.

“It was an idea we had a few years ago,” said Ashley Raphael, one of the organizers of this year’s event.

During the first couple of years the All My Relations event primarily featured players from British Columbia. But that changed this season as the tournament also attracted plenty of players from Alberta, Saskatchewan and Manitoba in the men’s division.

Several elite players from the states of Washington and Oregon also took part in the men’s category.

“We had more high-calibre players this year,” Raphael said.

And in the women’s division two of the featured players were sisters Shoni and Jude Schimmel, members of the Umatilla Indian Reservation in Oregon. The siblings both starred at the University of Louisville during their collegiate days.

Shoni Schimmel went on to play pro in the Women’s National Basketball Association while her younger sister had a pro stint overseas.

“We didn’t even know they were going to show up,” Raphael said of the Schimmel sisters.

Because of the high level of play of some of the participants, Raphael believes the All My Relations tourney is now considered the second most prestigious adult Indigenous tournament in the province, behind only the All Native Basketball Tournament, held annually in Prince Rupert. That event was first staged in 1947.

Shoni Schimmel ended up being named the most valuable player in the women’s division at the All My Relations event.

While they were unaware the Schimmels would be showing up, organizers did know another former NCAA Division 1 player, Jenna Plumley, who spent a portion of her collegiate career at Oklahoma University, would be participating.

Plumley ended up being named a tournament all-star.

Plumley joined the Schimmels on a team called Vancity. That squad won all four of its contests in the double-knockout tournament.

In its championship final Vancity easily downed the host All My Relations squad 98-22.

A men’s club also dubbed Vancity, which featured some of the more elite players in the tournament, won its division. The men’s final was much closer, however, as Vancity edged the Warriorz, a club comprised of players from Alberta, Saskatchewan and Manitoba, 70-62.

Other women named to the tournament all-star squad were Dayna Paynton, Shenise Sigsworth and Montanna Howe.

Howe, who suited up for the All My Relations entry, is also one of the tournament organizers. She believes the event will continue to grow.

“My goal is to have 12 men’s teams and eight women’s teams (next year),” she said. “And also a youth division.”

Howe, who will serve as the coach of the B.C. girls’ under-14 basketball squad that will participate at this summer’s North American Indigenous Games in Halifax, said one of the main reason organizers stage the All My Relations tourney is to have Indigenous youth hopefully be inspired by watching the action.

If the tournament does indeed add a youth category in 2021, Howe said organizers will need to find an additional venue.

“We would need another gym for more games,” she said.

Howe is a former Canadian university hoops star. She played five seasons as a power forward, from 2005-10, with the University of British Columbia (UBC) Thunderbirds women’s squad.

During her time at UBC, the Thunderbirds managed to capture three national championships.

Meanwhile, Vancity’s Tyrone Asenoguan was selected as the MVP in the men’s division. Asenoguan helped his side win all five of its tournament matches.

And those who were picked as tournament all-stars were Luke Robinson, Terrence Ross, Lexy Blacksmith and Demitri Harris. 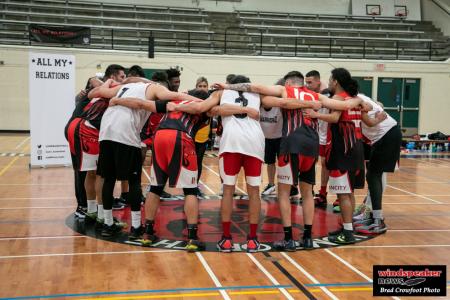 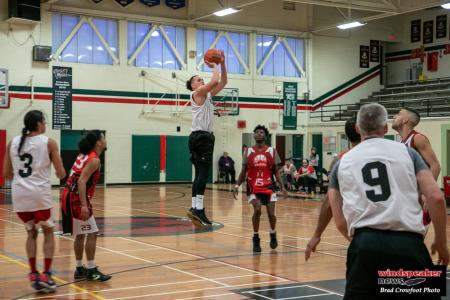 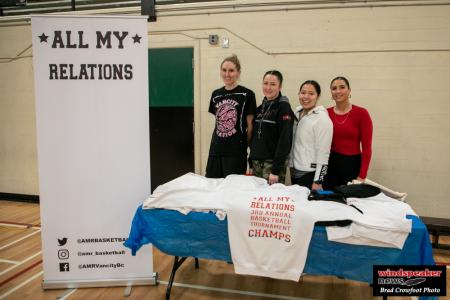 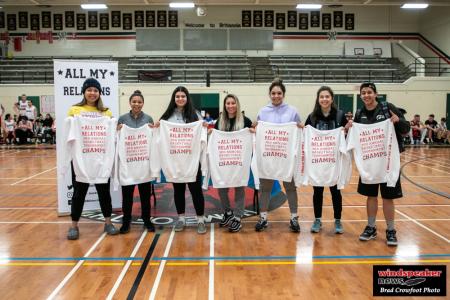 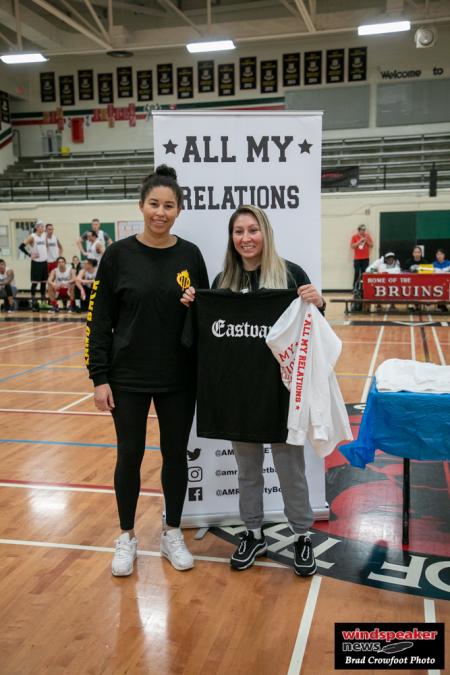 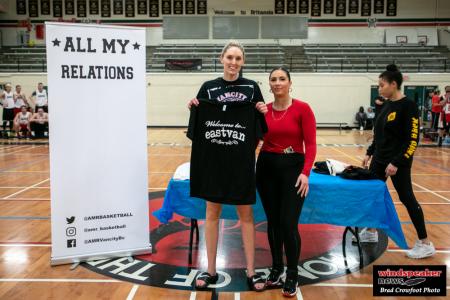 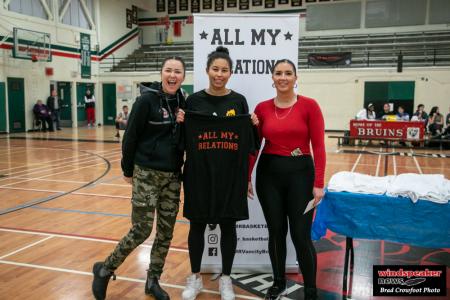 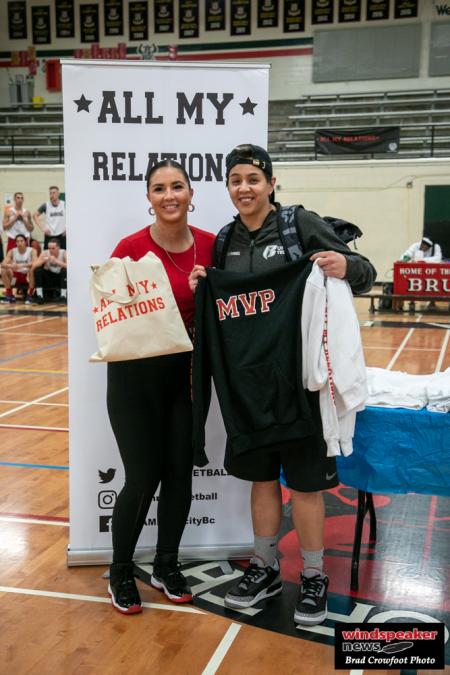 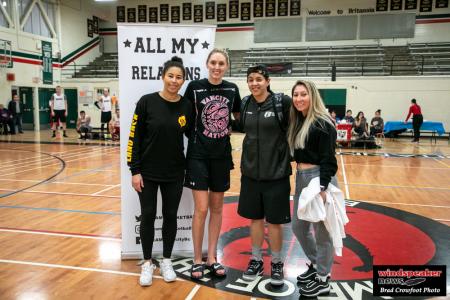 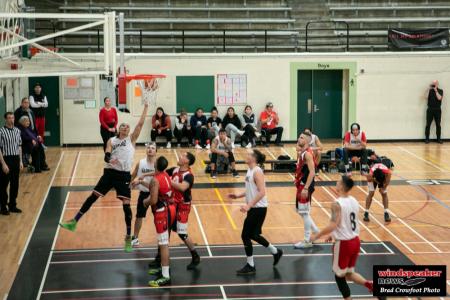 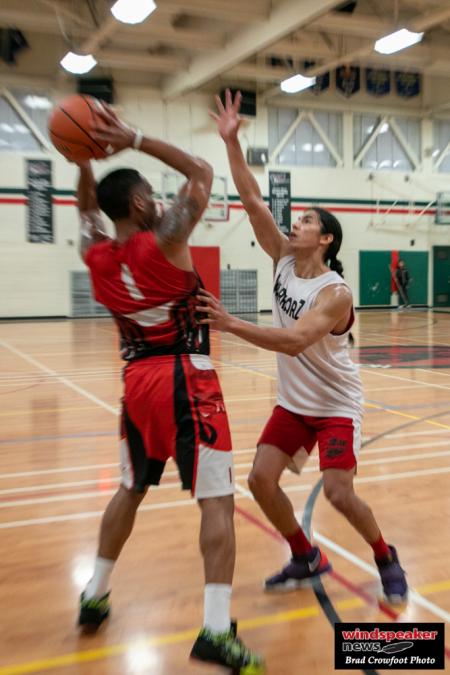 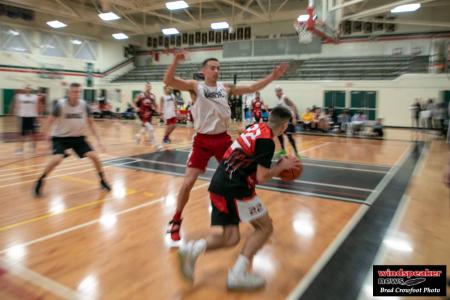 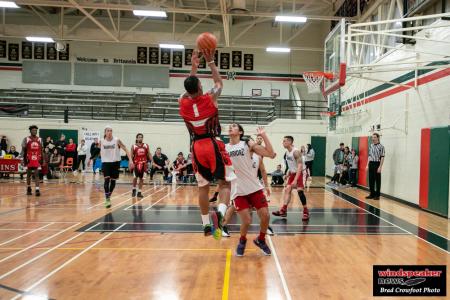 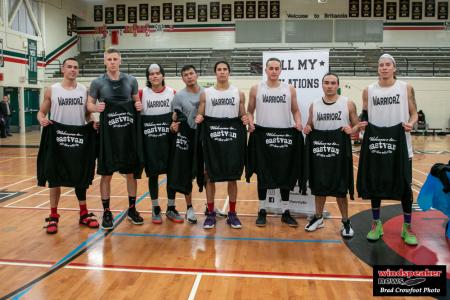 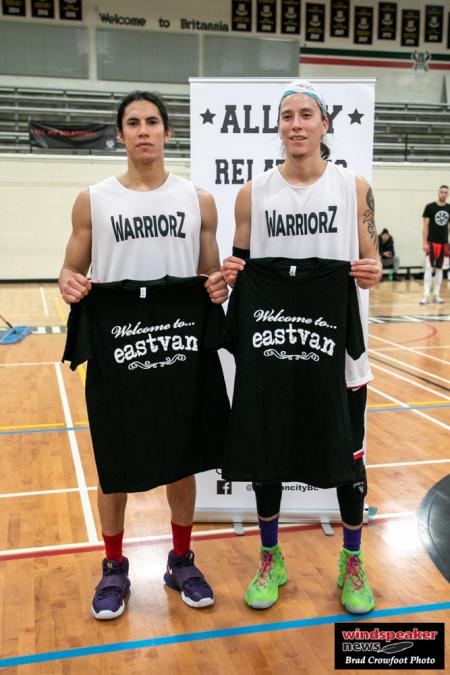 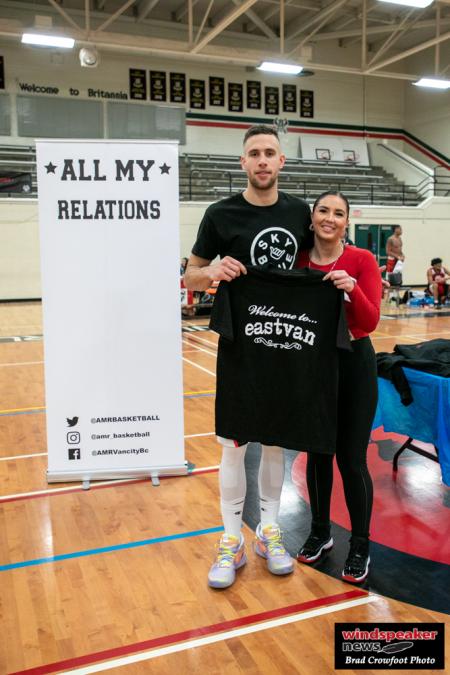 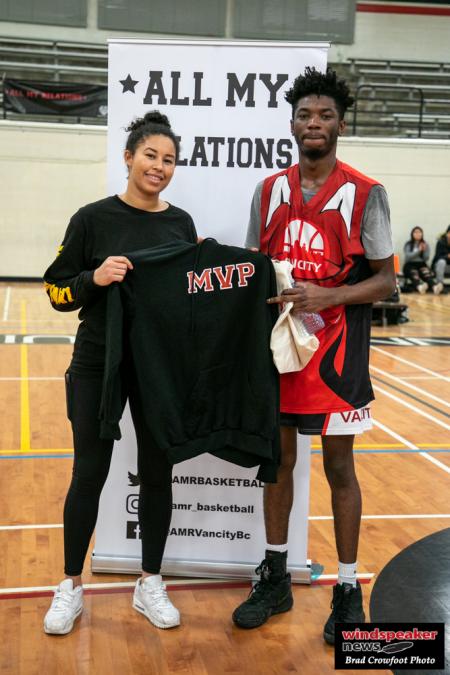 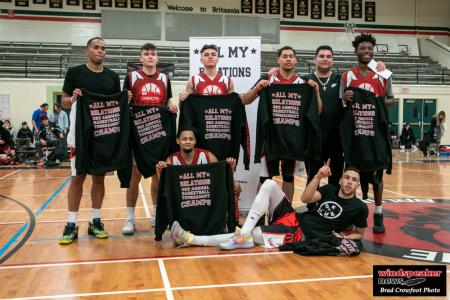