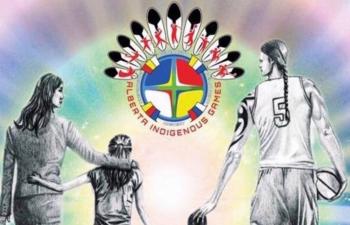 Alberta Indigenous Games will run Aug. 11 to Aug. 17 in Edmonton.

“We’re getting very excited about it. We’re getting known now across the region and across the country.” — Alberta Indigenous Games President Martha Campiou
By Sam Laskaris
Windspeaker.com Contributor
EDMONTON 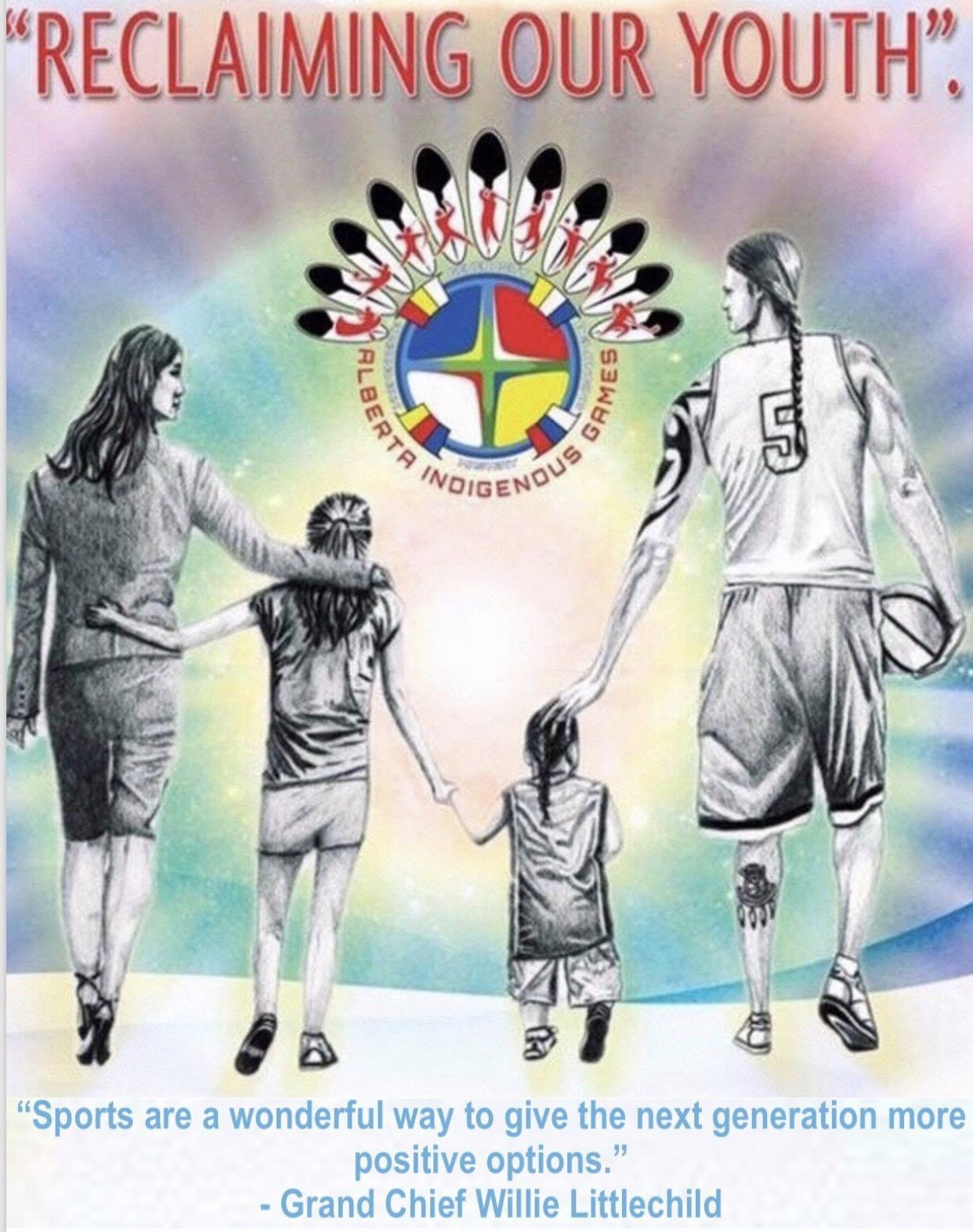 Organizers are confident they are on track to stage the biggest Alberta Indigenous Games this summer.

This marks the sixth time the Games will be staged. The multi-sport competition, featuring athletes ages 10 to 20, will run Aug. 11 to 17 at various venues throughout Edmonton.

The goal is to have at least 1,500 athletes from across the province compete in the Games, which will feature 12 sports.

If the registration goal is achieved this year, it would significantly surpass the more than 1,100 athletes that took part in the 2017 Games.

Games President Martha Campiou said organizers are well on their way to reaching their registration target.

“We are way ahead of schedule,” Campiou said. Almost 700 individuals have already signed up to take part. “We had an early-bird registration until mid-May. Two weeks ago we were at 556 (registered athletes).”

Campiou is encouraged by the early numbers, considering many people tend to leave signing up for events until closer to the registration deadline, which is July 15.

The individual sports being offered at this year’s Games are archery, athletics (track and field), canoeing, cross-country running and golf.

Campiou said some athletes from outside of the province have inquired whether they would be allowed to take part. For now, however, organizers are restricting the Games to those who live in Alberta.

Campiou said officials will decide in future years whether to include out-of-province competitors, possibly turning the Games into an event for all western Canadian athletes.

Even though the original plan for the Games was to stage them every two years, Campiou said organizers are now committed to holding them annually.

When more than 1,100 athletes competed in the 2017 Games, Campiou said there were countless calls for organizers to turn it into an annual event.

Officials did just that, but with a scaled-down version in 2018, offering just team sports and no individual events.

“We had less than six months to prepare,” Campiou said, explaining why only team sports were available to those looking to compete a year ago. “We just didn’t have those kind of resources (to have individual events as well).”

Games’ organizers receive the bulk of their funding to stage the event through a cultural and tourism grant supplied by the Alberta government. But that money is only available every two years, so, in all likelihood, they’ll only be able to offer individual and team sports every other year.

Jake Hendy, the CEO and Games’ manager, said a number of sponsors have stepped up to assist this year. That includes the city of Edmonton, which is not charging for the use of any of its facilities.

All of the sports will be contested in Edmonton, except for archery, which will be held in Sherwood Park, about 20 kilometres east.

Hendy is especially excited about the fact that for the first time in Games’ history coaches and scouts from the provincial Indigenous sports governing body, Indigenous Sport Council Alberta, will be on hand to identify talent.

They will be looking for athletes that star in these Games in the hopes that they will also represent Alberta at the 2020 North American Indigenous Games, which will be held in Halifax.

“Using our Games as a platform to identify athletes gives everyone a fair chance to get to NAIG,” Hendy said.

In previous years, some athletes from Alberta were not able to take part in the NAIG since they did not attend faraway qualifying events in their own province.

“We thought it would make more sense,” Hendy said of having NAIG coaches/scouts attend the Alberta Indigenous Games to seek out some talent.

“When we announced it on Facebook a lot of communities want to come to our Games now,” Hendy said. “People are really, really excited. It gives everybody a fair shot.”