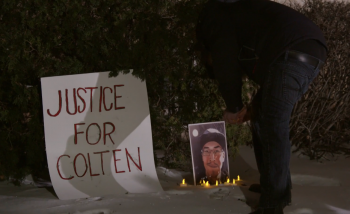 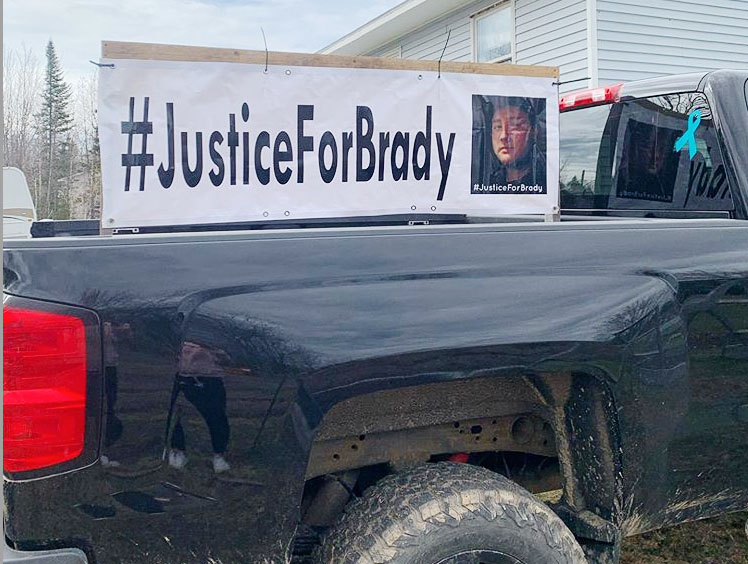 Family members of First Nations peoples killed in Canada are still seeking answers in their deaths, participants of the National Indigenous Justice Summit heard this week.

A panel held Tuesday by the summit via Zoom saw addresses by the family members of Brady Francis and Colten Boushie. They shared largely similar stories about their dealings with the justice system in the aftermath of their relatives’ deaths. Participants were hesitant to refer to the justice system by that name, however, as they noted a pattern of failure to protect Indigenous people and communities.

Jade Tootoosis, Boushie’s cousin, highlighted the struggle that her family has endured in the four years since Colten’s death.

While she continues to be active in seeking more information in her cousin’s case, much of her advocacy has shifted towards pushing for widespread changes to the Canadian legal system, including holding discussions with other Indigenous families that contact her for support.

“The first thing I tell [families] is to get a lawyer,” Tootoosis said. “You need someone who understands the system, the language, someone who can advocate for you and your family members.”

“You shouldn’t feel intimidated or scared to ask questions and to expect answers. You shouldn’t have to demand respect. You should be getting respect from the system. If there’s something that you need, let the people know.”

Boushie’s death at the hand of a Saskatchewan farmer garnered widespread media attention and outrage. Organizers of the summit distributed a copy of the 2019 award-winning documentary nîpawistamâsowin: We Will Stand Up, which focused on the events surrounding the 2016 shooting of Colten and the subsequent acquittal of the man who killed him.

Tootoosis has been among the leaders of her family’s movement to seek justice for Colten, which has included a pair of meetings with Prime Minister Justin Trudeau. While Trudeau has offered condolences and apologies to Boushie’s family, Tootoosis challenged elected officials to combat the flaws in the Canadian legal system.

“[Politicians] need to step up and make actual meaningful change,” Tootoosis said. “They need to listen to the Indigenous people across the country and the recommendations that are being made, and hear the experiences that many families have had, and not dismissing them as a one-off, not blaming the victim.”

Jessica Perley, Brady Francis’ mother, discussed the circumstances surrounding the acquittal of the man who was initially charged with the hit-and-run collision that resulted in the death of her son.

Perley emphasized how throughout the trial, much emphasis was placed on Brady’s intoxication, despite the fact that there was nothing abnormal about a young person having drinks with friends. Brady was a member of the Elsipogtog First Nation. He was hit and left by the side of the road in Saint-Charles, N.B. soon after leaving a party he had attended in February 2018. He died at the scene.

“He was a 22-year-old out celebrating his best friend’s birthday on a Saturday night,” she said.

Perley stated she’d heard that the presiding judge in the case offered condolences to the family of the accused, but none to her own family following the acquittal. The Francis trial was conducted entirely in French, despite Perley and other family members not being able to speak the language.

The judge offered simultaneous translation services to read out the final verdict, but during the majority of the trial, Perley said she was relegated to an overflow courtroom with a video feed, leaving her to wonder why the courtroom was not made accessible to her family.

Following the decision by the New Brunswick Crown against appealing the case, Perley said the next steps in her fight for justice involve activism to create awareness and prevent similar experiences from occurring in the future for other families.

On Wednesday, three more 90-minute panels were held online. The final of those panels, titled Community-Based Calls for Action, highlighted how community safety programs, such as those helping to combat substance abuse and domestic violence, are often underfunded or non-existent for Indigenous populations. RCMP and other police forces, however, are quick to seek criminal charges for drug and alcohol related offences.

“There’s a lack of sensitivity and understanding… by non-Aboriginal police officers.”