It may have been one of the coldest days of the year in the city, but that did not stop dozens of people from attending the Indigenous Peoples March Edmonton Jan. 18 at the Alberta Legislature.

A number of people spoke on a variety of issues affecting Indigenous peoples, and there with was singing and drumming. The event ended with a round dance.

“The Indigenous Peoples Movement (is) uniting Indigenous peoples across the world to stand together to bring awareness to the injustices affecting Indigenous men, women and children,” said Barbara Dumigan Jackson, one of the organizers in Edmonton.

“Indigenous peoples from North, Central and South America, Mexico, Canada, and the Caribbean are a targets of genocide. Currently, many Indigenous people are victims of voter suppression, divided families by walls and borders, an environmental holocaust, sex and human trafficking and police and military brutality with little or no resources and awareness of this injustice.”

Some of the topics addressed at the march included Missing and Murdered Indigenous women, girls, boys and men, domestic violence, Indigenous youth in care who are mistreated, suicide among Indigenous youth and adults, systematic racism, homelessness, environmental rights and climate change, addictions due to intergenerational trauma, residential school and Sixties Scoop survivors, Standing in Solidarity with Unist'ot'en, among others.

“The time is now to stand up for what is right and have our truth be told,” said Jackson. “It’s so important to honour and remember our ancestors, our history and stories. We are no longer silenced and told what we can and cannot do; we are standing up for what is right and working together as one. We now have a voice, which truly expresses our rights, strength and resilience.”

“This will be the first step of uniting our communities, tribes, nations for a universal cry for justice from the grassroots level up. This march is the beginning of building strong coalitions to make our homes, families, and lands a safe, protected, and clean place to live. It starts with us!” 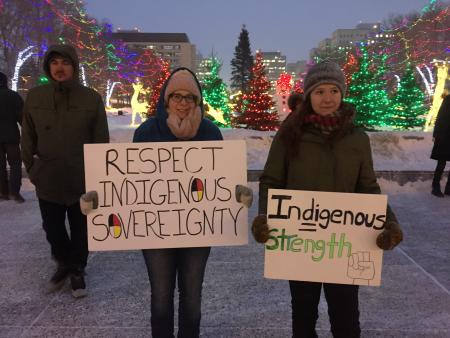 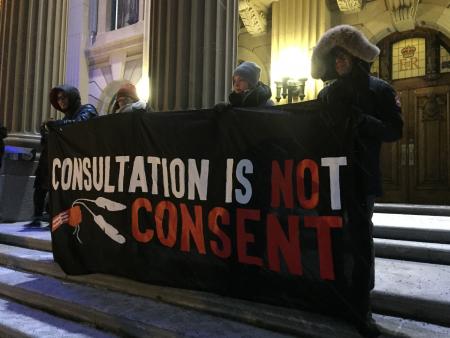 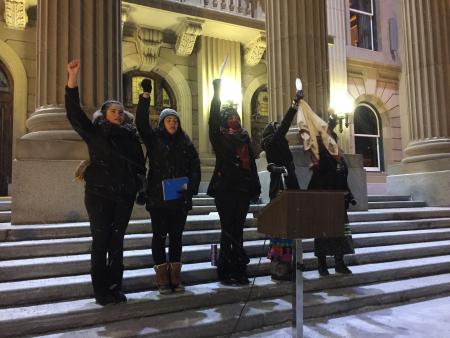 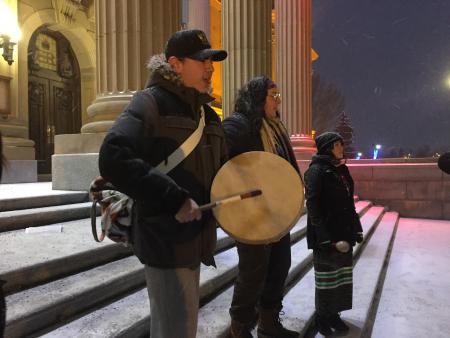 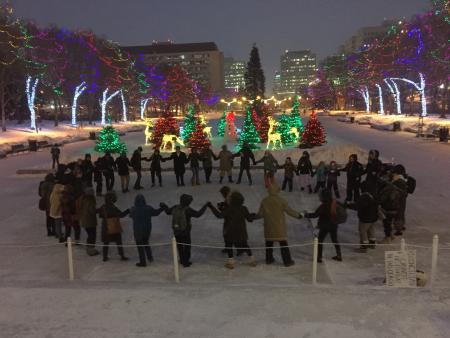