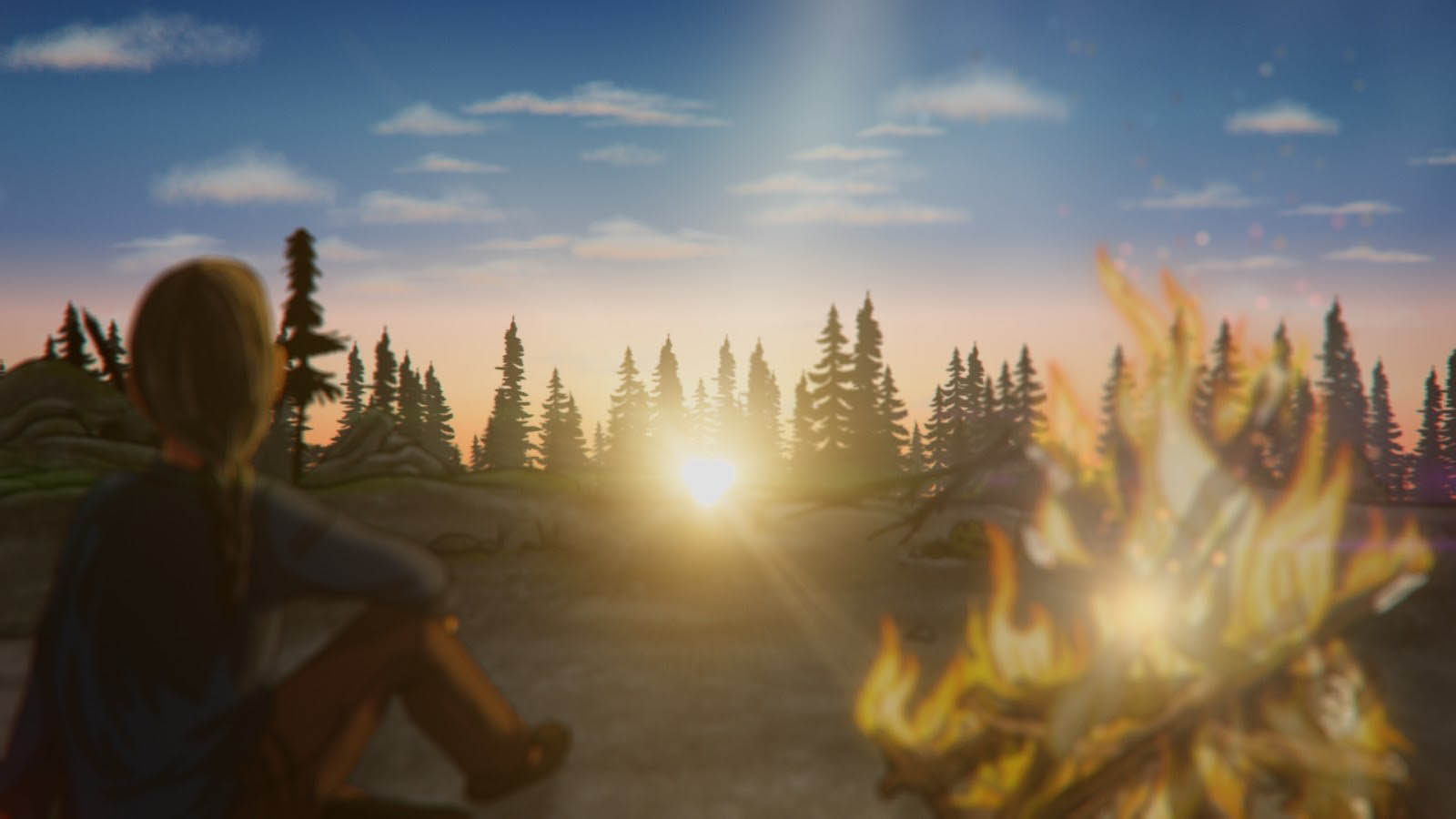 Receiving teachings includes the responsibility to share them, say the creators of a new seven sacred laws series.

The animated video series provides an Indigenous-led resource to educate and introduce the core values of Anishinaabe culture to a wide audience.

Courchene is from Sagkeeng First Nation and is the founder of Turtle Lodge, the International Centre for Indigenous Education and Wellness, located in Pine Falls, Man. He serves as the chair of the National Turtle Lodge Council of Knowledge Keepers. The Turtle Lodge is a place for sharing universal and ancient knowledge, reconnecting to earth and nature.

“During the course of my learning from the Elders, I was able to realize what a beautiful people we are, because I saw the richness,” said Courchene. “It is on each of us to ensure these lessons carry into the future.”

His motivation has always come from a deep sense of responsibility to bring the healing and guidance offered by the Seven Teachings’ path, he said.

When it came time to find an artistic director to breathe life into the idea, he reached out for the support and creativity of Daniels. “I knew the vision would be honored and from an Indigenous perspective,” he said.

Daniels is the executive director at her own production company, Kejic Productions. The name of her company was given by Courchene. Kejic means “sky”. The name symbolizes there are no limits to what we can dream and achieve.

“We are in a time where we, as Indigenous people, need to be telling our own stories and represent the Indigenous voice and perspective,” Daniels said.

She’s also been involved with the community and offerings at Turtle Lodge for 10 years.

“I'm really honored to be able to sit with the Elders and learn their teachings and their knowledge and, you know, help them share their message as best as I can. Having an Indigenous filmmaker being a part of that whole process was really important to Dave. I think also because of our relationship and my connection to the lodge and my understanding of the teachings and the ceremonies was a really huge benefit to making sure that the story was told in the right way.”

The goal of the series was to communicate the sacred teachings of Anishinaabe culture in an accessible way. Short, animated videos with Courchene’s voice share the values held for time immemorial in the lands of Manitoba.

Beginning with the origin story, and moving through the vision quest as experienced by a youth, seven animals bring guidance in walking a good path.

“As Anishinaabe people we were given laws inclusive to all life that help us to be kind and live in a good way on Mother Earth,” said Courchene.

“My favourite is the Grandmother Turtle video,” he explained. The turtle’s teaching is about truth: Always seek truth. Living the truth is living the Seven Teachings.

“The song in the Grandmother Turtle video, that’s Erica singing,” Courchene said. “She’s made us very proud. And I remember when I first met her as a really young girl, she was struggling. A lot of young people do, and she found a determination. She wanted to learn about who she was. She learned the teachings, as a foundation. She knows who she is.”

As a young boy, Courchene had his first experience of ancestors’ helping hands. It was a life changing moment, and he knew his path wouldn’t be as a political leader, a grand chief like his father, from a line of chiefs.

Instead, he chose to dedicate himself to learning the spiritual path that has made him a community leader today.

Daniels’s art comes from a spiritual place. “My culture is what guides me in the work that I do, really working from the heart, from the spirit.”

“The stories that I tell are mostly to help people reconnect, especially young people to learn about their culture and to kind of open up their perspectives because a lot of people, due to colonization, are very disconnected. So a lot of my efforts are really geared towards young people and helping them sort of find their way back.”

Daniels hopes the series can be used by many, including educators, so they have an Indigenous created resource in teaching and facilitating conversations around Anishinaabe culture.

“My biggest hope is for all children and youth to watch these and learn of our sacred values in life. Those natural laws that we live by, because they're universal laws.

“The next generation, they're the ones that we have to kind of focus our energy on. And I'm hoping the series could be something that would create that unity between all people, all races and eliminate that discrimination and racism that we have in our world today.”