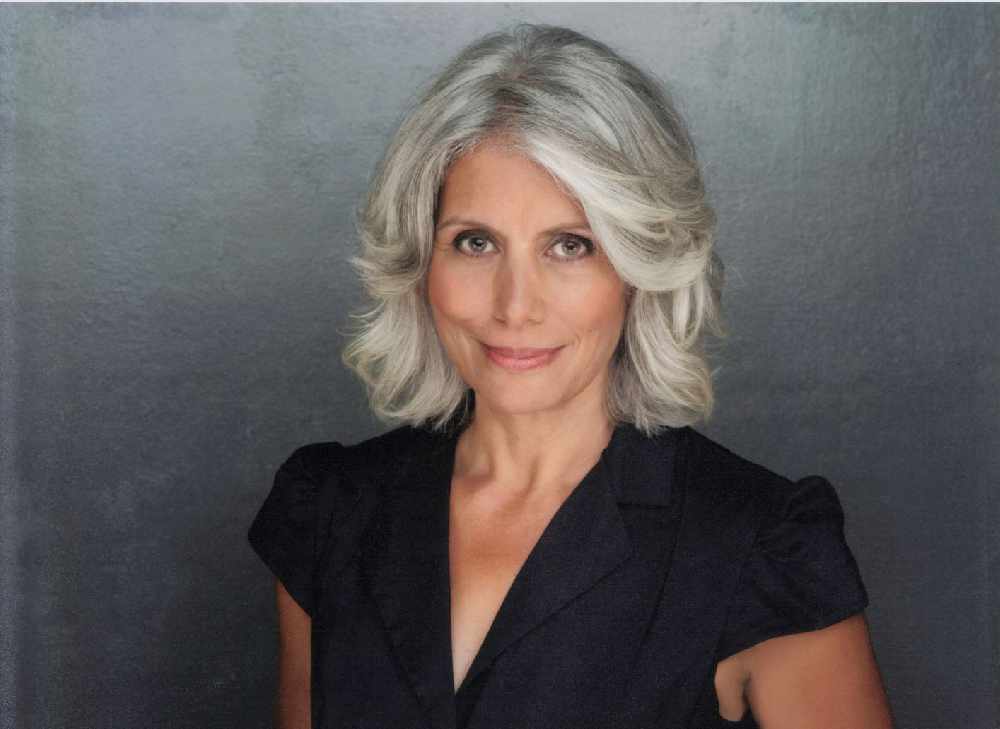 “I Call myself Princess” is written by Jani Lauzon.

Debuting Sept. 9 at Aki Studio in Toronto, writer Jani Lauzon’s production opens a little over six weeks after Quebec director Robert Lepage, charged with appropriating his subject matter, cancelled “Kanata,” which was to be performed in Paris in December.

Following a day-long discussion with Indigenous people in the trade, Lepage announced the show was cancelled when North American producers pulled their support because of the “infinitely complex and often aggressive controversy surrounding the show.”

The opera within the play “I Call myself Princess” springs from the musical work by Charles Wakefield Cadman’s opera “Shanewis: The Robin Woman.”

The music in that opera was appropriated in the early 1900s by a musical movement in which ethnologists went to reserves and recorded the Indigenous music there. The intention was to create a distinct North American musical identity separate from that of Europe. Cadman, a white composer, was part of that movement.

However, said Lauzon, Cadman was set apart from the other music ethnologists in that he insisted on understanding the stories behind the music he collected and to connect with Indigenous people.

“In the end, he lost a bit of that when the pressure was on him to create a popular opera,” said Lauzon.

That popular opera was “Shanewis: The Robin Woman,” loosely based on the life of Tsianina Redfeather, a Creek/Cherokee mezzo soprano, who traveled extensively with Cadman.

The two were good friends. Redfeather was inspired by his music—which she referred to as Cadman’s music—although it was originally Osage, Omaha, Cherokee and Cheyenne songs collected by ethnologists.

Lauzon rolls this early 1900s work into her own contemporary storyline as character William Morin travels from Winnipeg to Toronto to study opera, leaving behind the comfort of his foster parents’ home and his long-time love Alex Park.

Wanting to support the inclusion of the program’s first-ever First Nations student, his professor suggests William learn an aria from Cadman’s opera. Through this melding, Lauzon explores the complexities of William’s and Redfeather’s lives and the choices they make.

The lowercase “m” in “I Call myself Princess” is a telling reflection of how Redfeather viewed her life.

“I did get the sense there was a lot of internal struggle in terms of navigating identity, and how she felt in the world and her place in the world, so I chose to make the “myself” a lower case just to indicate that tension and struggle around what it was she was trying to navigate and the two worlds she was living in,” said Lauzon, who also read Redfeather’s autobiography.

Not only are the two main actors Indigenous, said Lauzon, who is Métis, but many of her backstage workers, including her apprentice stage manager and costume sewer, are also Indigenous. Musical director Jerod Impichchaachaaha’ Tate is Chickasaw from Oklahoma and familiar with Cadman’s work.

While “I Call myself Princess” brings attention to the cultural appropriation of songs and the desire of Indigenous people to reclaim them, Lauzon wants the audience to take away more than that.

“My hope is that there is more compassion and understanding in terms of how difficult it is to navigate the complexities of identity, having the challenges of being a Native performer not only at the turn of the century, but even today in the context of identity,” sad Lauzon.

It’s a complexity she understands well as an actor, having portrayed both Indigenous and non-Indigenous characters. And she has no qualms about playing a white person.

In Lepage’s statement announcing the cancellation of “Kanata,” he wrote, “Sooner or later we will need to try to understand — calmly and together — what cultural appropriation and the right to free artistic expression fundamentally are.”

Cultural appropriation, said Lauzon, is taking something that you haven’t lived.

“To really know something, it’s experiential. You have to really have lived it to understand it, understanding it from that place of knowledge,” she said.

And, she adds, she has seen no indication that Lepage wants to experience Indigenous life.

“I Call myself Princess” runs from Sept. 9 to Sept. 30 at Aki Studio. Written by Lauzon and directed by Marjorie Chan, it is presented by Paper Canoe Projects and Cahoots Theatre in association with Native Earth Performing Arts.