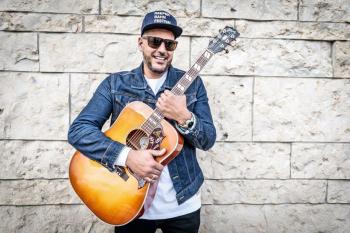 Adrian Sutherland is from Attawapiskat on the remote coast of the James Bay. He’s a singer, songwriter, musician, recording artist, and the frontman and founder of roots-rockers Midnight Shine, making meaningful music with important messages that resonate across Canada and beyond.

Adrian is a father of four, grandfather of four, and hard-working husband, proud of who he is and where he comes from, he tells Windspeaker Confidential.

He speaks his Cree language, is a respected cultural leader, practices traditional ways of the land, and is a genuine example of someone who lives authentically.

Windspeaker: What one quality do you most value in a friend?

Adrian Sutherland: The quality I value most in a friend is honesty.

W: What is it that really makes you mad?

A.S.: When people take advantage of the kindness of other people.

W.: When are you at your happiest?

A.S.: I’m at my happiest when I’m out on the land with my family.

W.: What one word best describes you when you are at your worst?

W.: What one person do you most admire and why?

A.S.: I admire many people. It’s hard to pick one. I admire people who are resilient, and work hard. I admire those who strive for change, and endeavour to be better humans. I admire other musicians and artists, business colleagues, educators, and healthcare workers. I admire members of my family, and Elders who have already taught me so much and who continue to teach.

W.: What is the most difficult thing you’ve ever had to do?

A.S.: During the past year I built my own house in Attawapiskat after bulldozing and demolishing the old one. We put our possessions in storage and lived in a one-room shack for six months while the new house was being built. It was extremely difficult to be without a home, and created a lot of stress on our family. We are living in the new house now, and while it’s still not fully completed, we are through the worst of it. It feels good to have a home again.

W.: What is your greatest accomplishment?

W.: What one goal remains out of reach?

A.S.: Regular mainstream radio airplay. Ha! Seriously though. That, and a JUNO nomination.

W.: If you couldn’t do what you’re doing today, what would you be doing?

A.S.: I’d probably be living out on the land with my family if I could find a way to do it permanently. Or maybe I’d still be a paramedic. That was my previous career for 10 years. It was a very difficult job to do, but I enjoy helping people.

W.: What is the best piece of advice you’ve ever received?

A.S.: To believe in myself.

W.: How do you hope to be remembered?

A.S.:  I hope to be remembered as a songwriter and musician, and someone who cared deeply about his family and his culture. I also hope to leave a legacy behind that will encourage Indigenous youth to be proud of who they are and to strive for their own goals.

Coming up for Adrian: 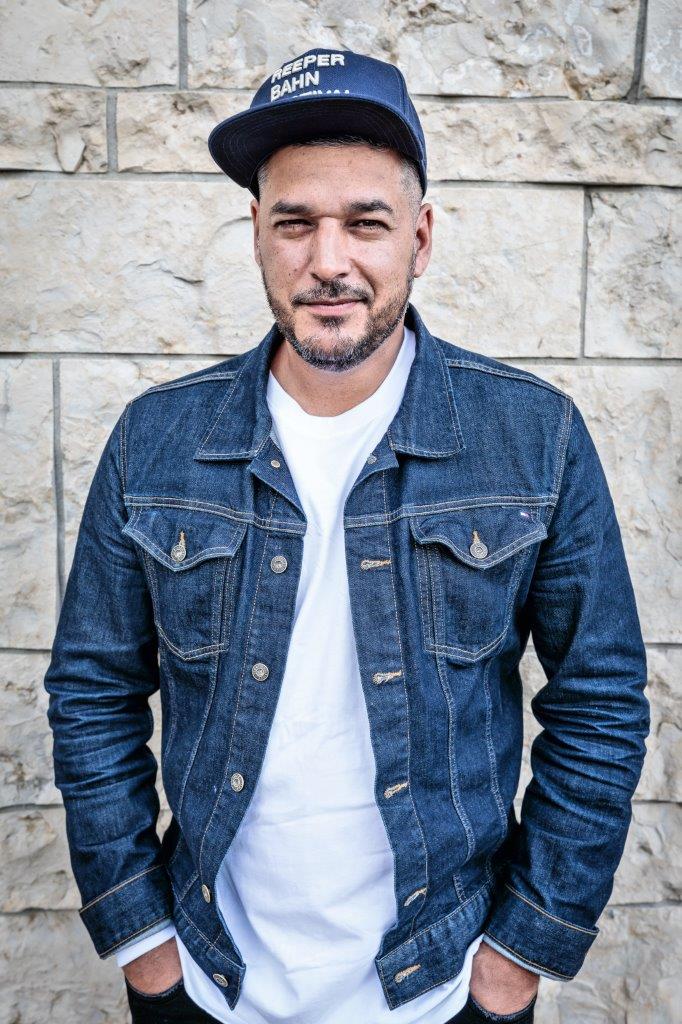 Adrian will be hunting for six weeks with his family for spring goose hunt. They will be isolating at their camp at Lake River on the James Bay until the end of May.

Adrian’s band Midnight Shine will be re-releasing their 2013 debut album soon. The new album – called James Bay – will include re-mastered tracks from the original album, a remixed radio single, and as a bonus, a previously unreleased track.

Adrian has been writing and co-writing a lot this past year, and is working on material for a solo album, which he hopes to be able to do later in 2020.