Liberals use Elders as a political football, says ED of national Indigenous gathering 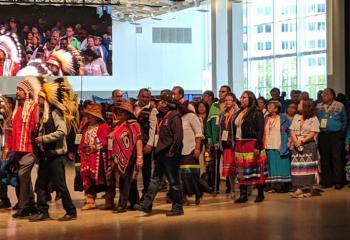 “I believe in prayer and the answers that comes with prayer, so I’m hoping that things will turn out the way they need to happen and we’ll see what happens.” —Judy Kim-Meneen, executive director, National Gathering of Elders
By Shari Narine
Windspeaker.com Contributor 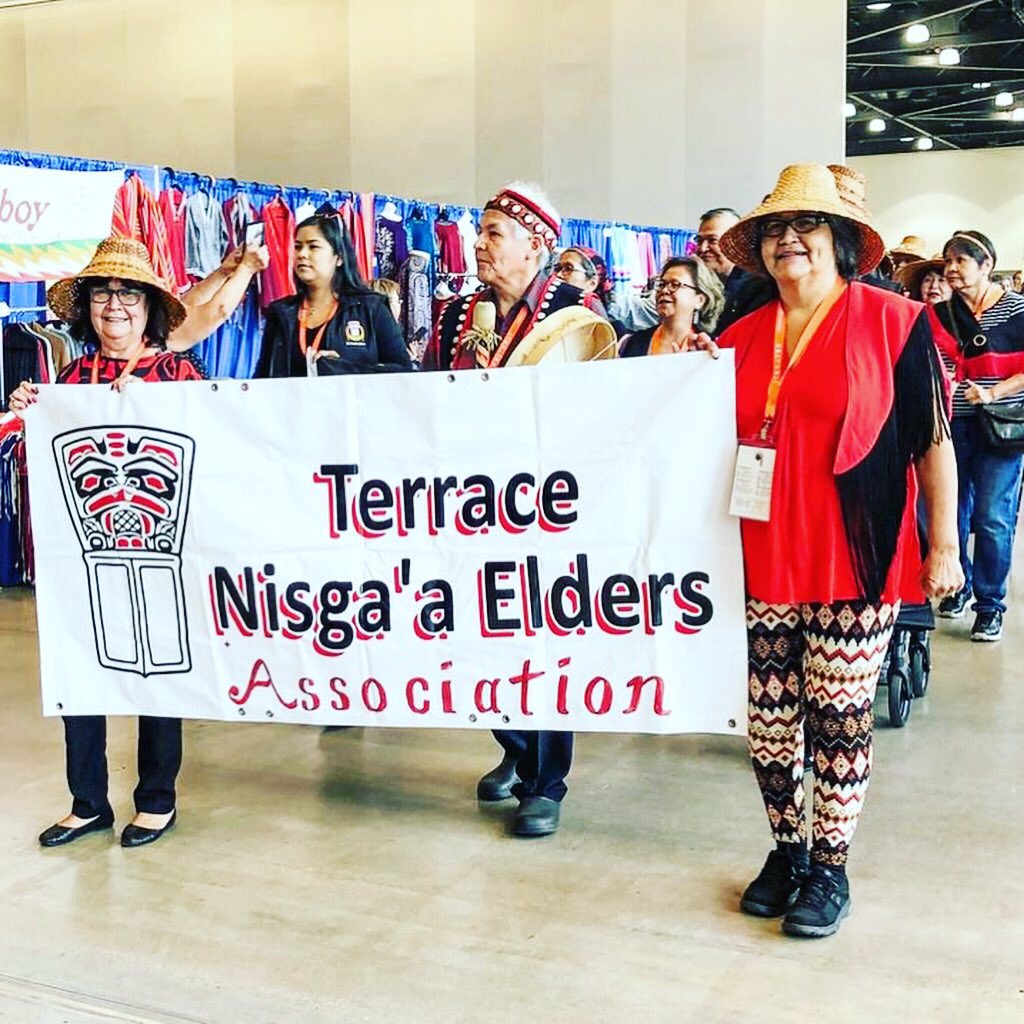 As Prime Minister Justin Trudeau dropped the election writ the morning of Sept. 11, Judy Kim-Meneen wants it known that Indigenous Elders are no more than a “political football” for a Liberal government that began its 2015 mandate claiming that its most important relationship was with the country’s Indigenous peoples.

The second National Gathering of Elders is into its third day of a four-day event in Winnipeg and it’s happening with no funding from Ottawa despite two years of correspondence and “a favourable impression from the federal government.”

“On Friday (Sept. 6) last week they said, ‘We’re working on it,’ (and) that ‘We were good’ and then they ignored us,” said Kim-Meneen, executive director for the event.

The gathering organizers had asked for $500,000 from the federal government, which was what the event received in 2017 when it was held for the first time.

Initially in 2017, the Liberals supported the gathering with $150,000, then coughed up another $350,000 five days before the event. The organizers had asked Indigenous and Northern Affairs Canada for $700,000 for that first gathering on what was initially a $2 million budget.

This time around, the budget was dropped to $1.7 million and the Liberals were asked to provide the same level of funding it did in 2017. Funding requests were made to Indigenous Services Canada, Crown-Indigenous Relations, and Employment and Social Development Canada.

The proposal went to the federal government right after the Elders gathering in 2017, said Kim-Meneen, and it was resent in December 2018. Throughout that time, she says, they received “positive feedback.”

They were asked for additional information, which was provided, she said. 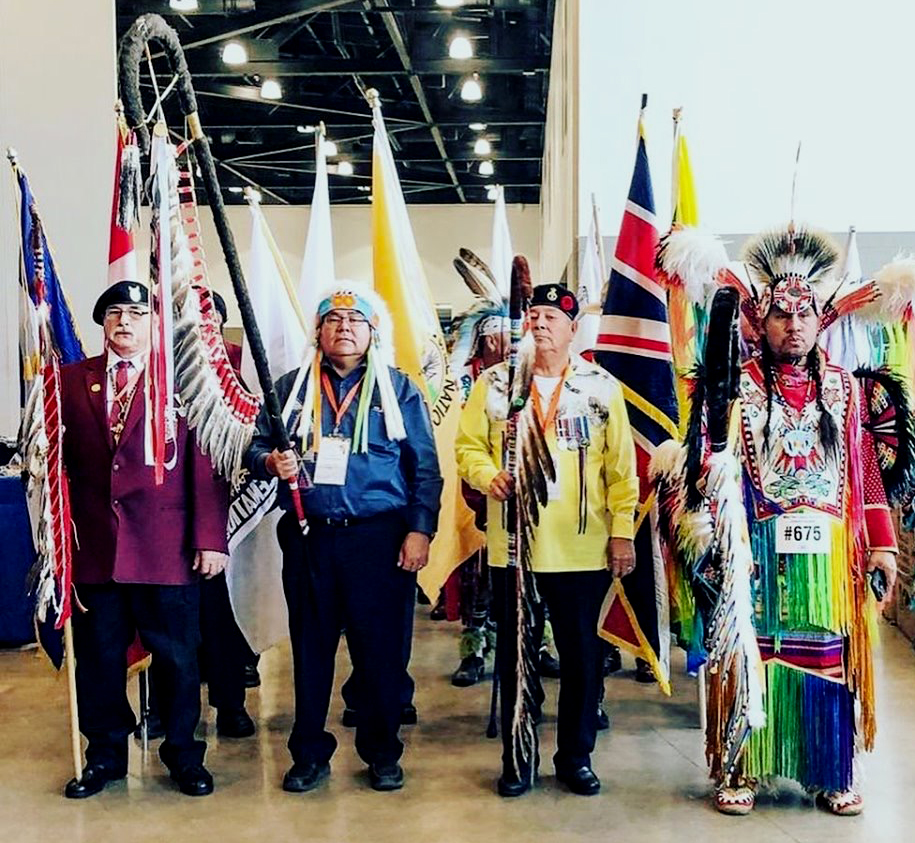 But by the time the opening ceremony was held on Sept. 9, Kim-Meneen says they had received no answer from the federal government.

“It’s just very disrespectful when they’re always talking about reconciliation and how they always have the Elders respected to the highest. So I think that message needs to be driven to the government if they’re using the word ‘reconciliation’ just as a word,” she said.

“The relationship needs to go both ways. It has to be a respectful relationship. It means we’re just used as a commodity, as a political football being tossed back and forth instead of being taken serious in regards to their reconciliation efforts.”

No funding was forthcoming from the Manitoba government either, despite a personal meeting.

“I was appalled by the treatment of the provincial government in Manitoba on a national gathering that’s right in their territory,” said Kim-Meneen.

Premier Brian Pallister received a new mandate from Manitoba voters on Sept. 10, with his Progressive Conservative government winning in a landslide.

The city of Winnipeg will be providing up to $200,000 in financial support, on par with Edmonton, which was the site of the Elders gathering in 2017.

“The city of Winnipeg has been very warm and the Mayor (Brian) Bowman has been a huge partner right from the get-go,” said Kim-Meneen.

Along with municipal funding, the budget has been rounded out with fundraising, corporate sponsorships, private donations, feed money from the 2017 gathering and participant registrations.

More than 3,000 First Nations, Metis and Inuit Elders from across the country registered for the event, which is also open to non-Indigenous seniors. Kim-Meneen expects the participation number to come close to the 5,300 who participated in 2017 when daily and on-site registrations are included.

The gathering, which will wrap up on Thursday, is operating at a deficit.

“I believe in prayer and the answers that comes with prayer, so I’m hoping that things will turn out the way they need to happen and we’ll see what happens,” she said.

And she also believes that reconciliation is more than a word.

“Whoever gets in here (wins the federal election), we will be calling on them to committing to exactly what that word defines,” said Kim-Meneen.

Tomorrow’s closing ceremony will see host nation Peguis First Nation hand off the National Gathering of Elders to the next host nation in the next province for 2021.