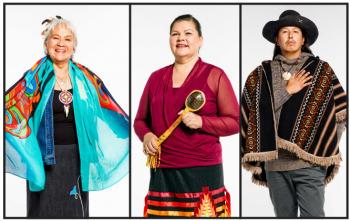 A new crop of Indigenous achievers will be celebrated at the 2020 Indspire Awards ceremony in Ottawa on March 6. The Indspire Awards are presented by Indspire, a national Indigenous charity that invests in the education of First Nations, Inuit, and Métis peoples. 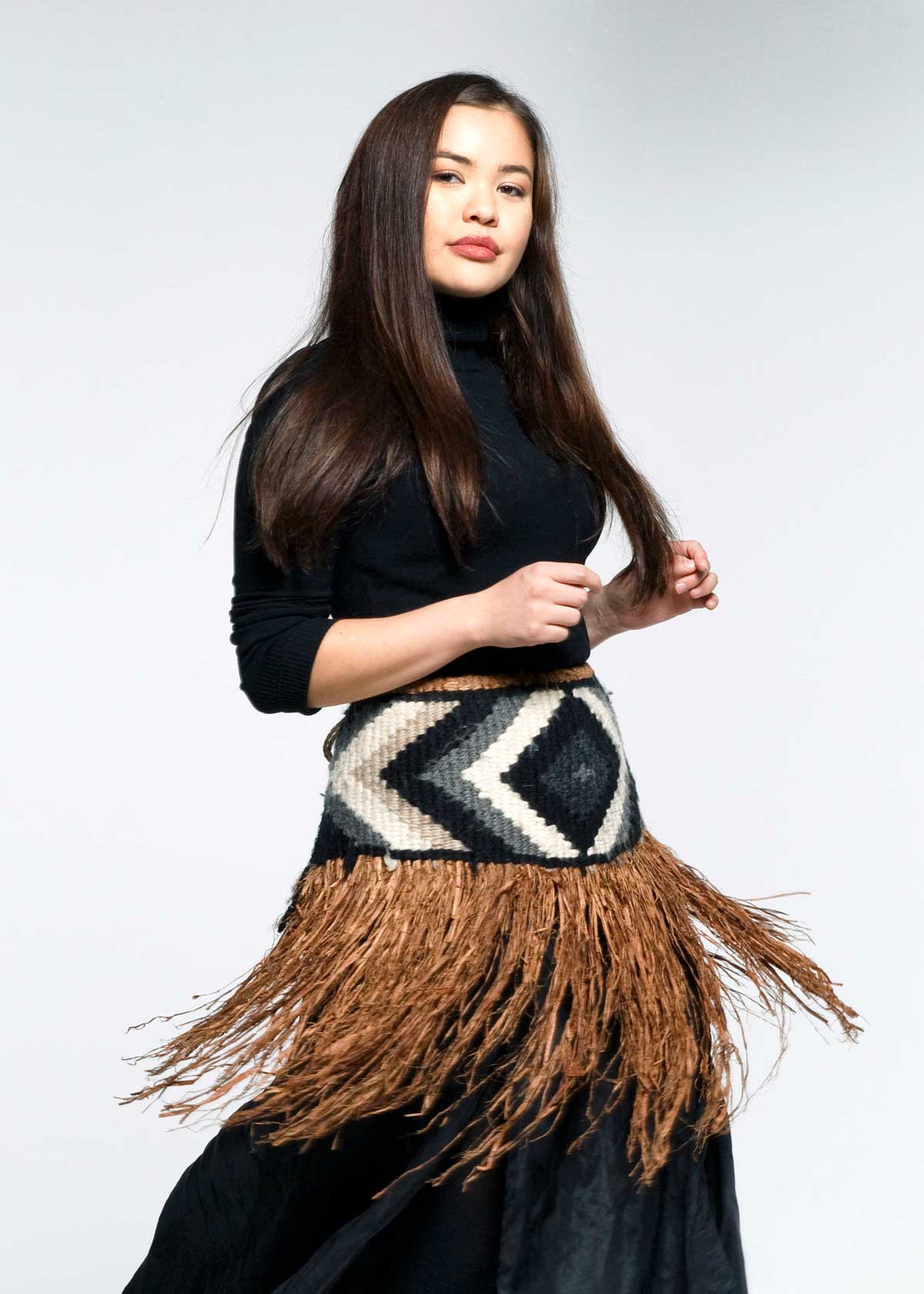 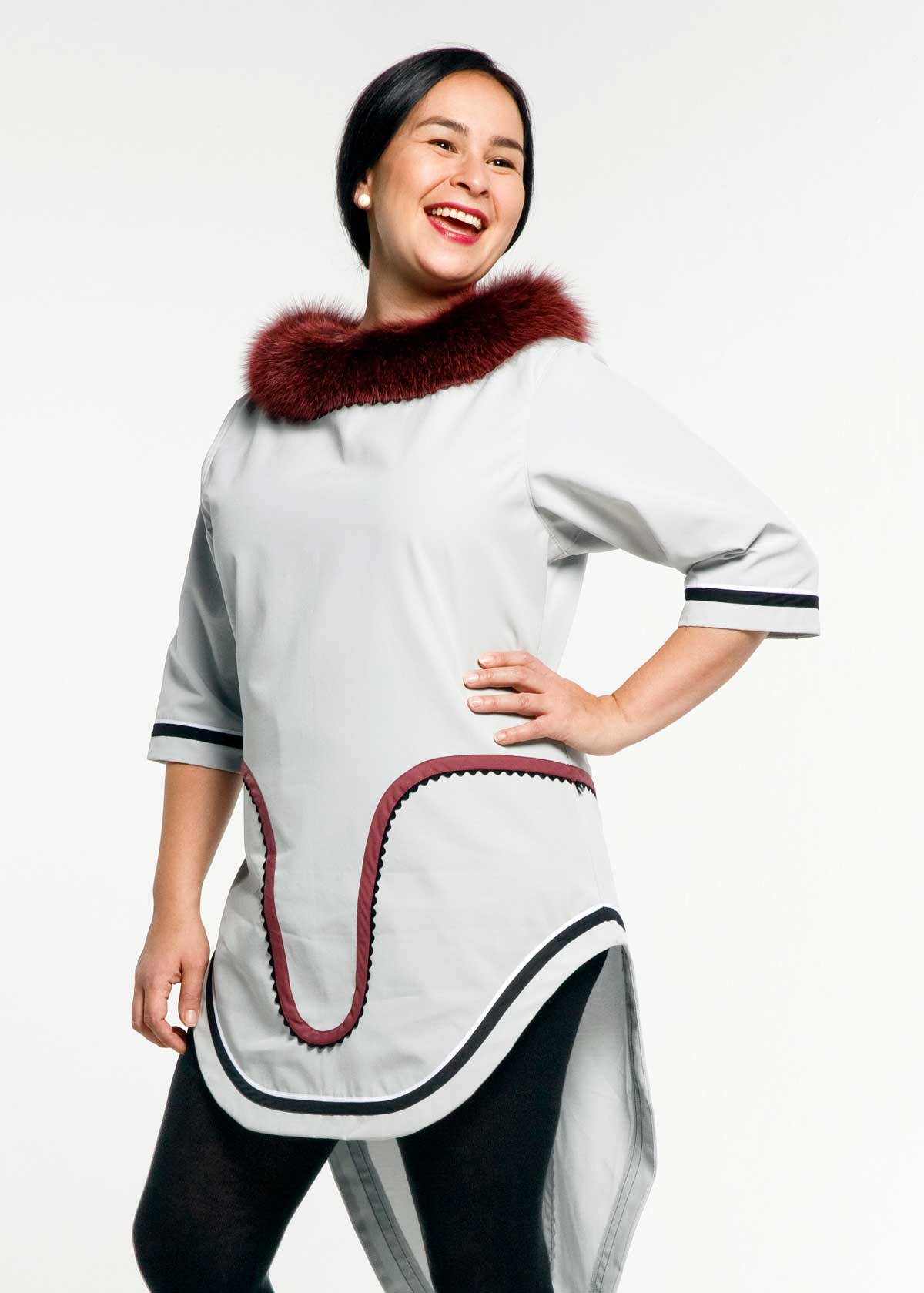 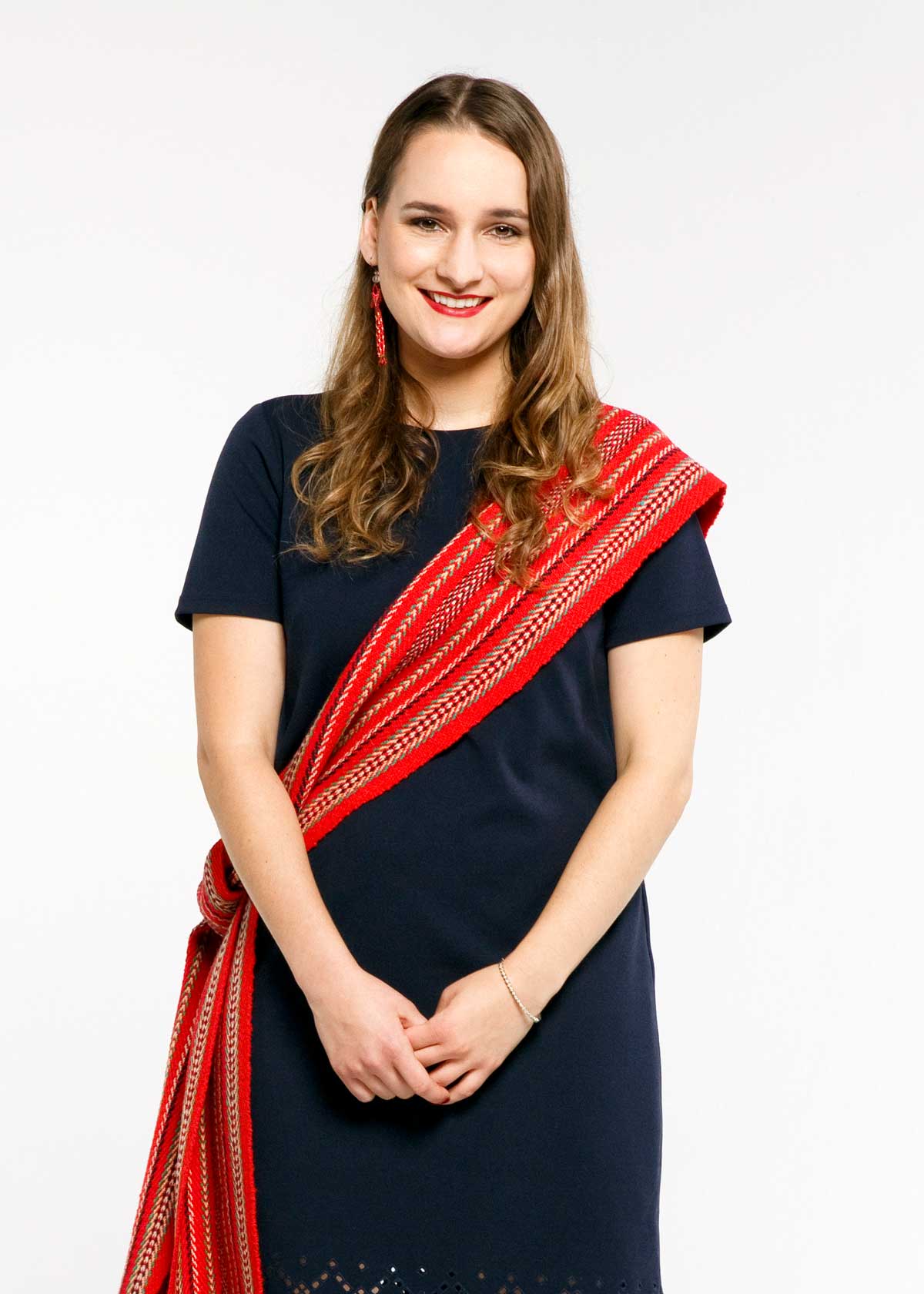 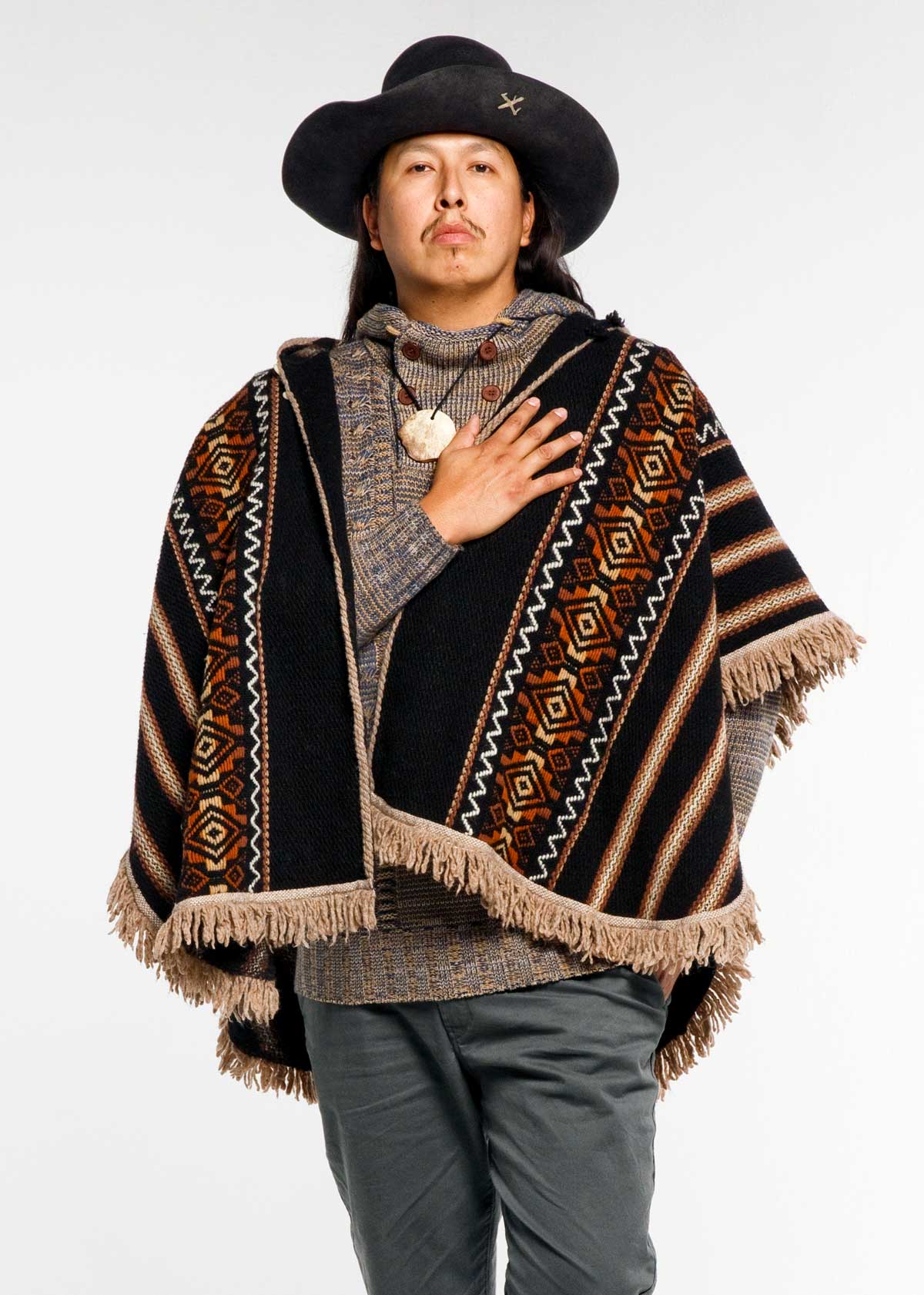 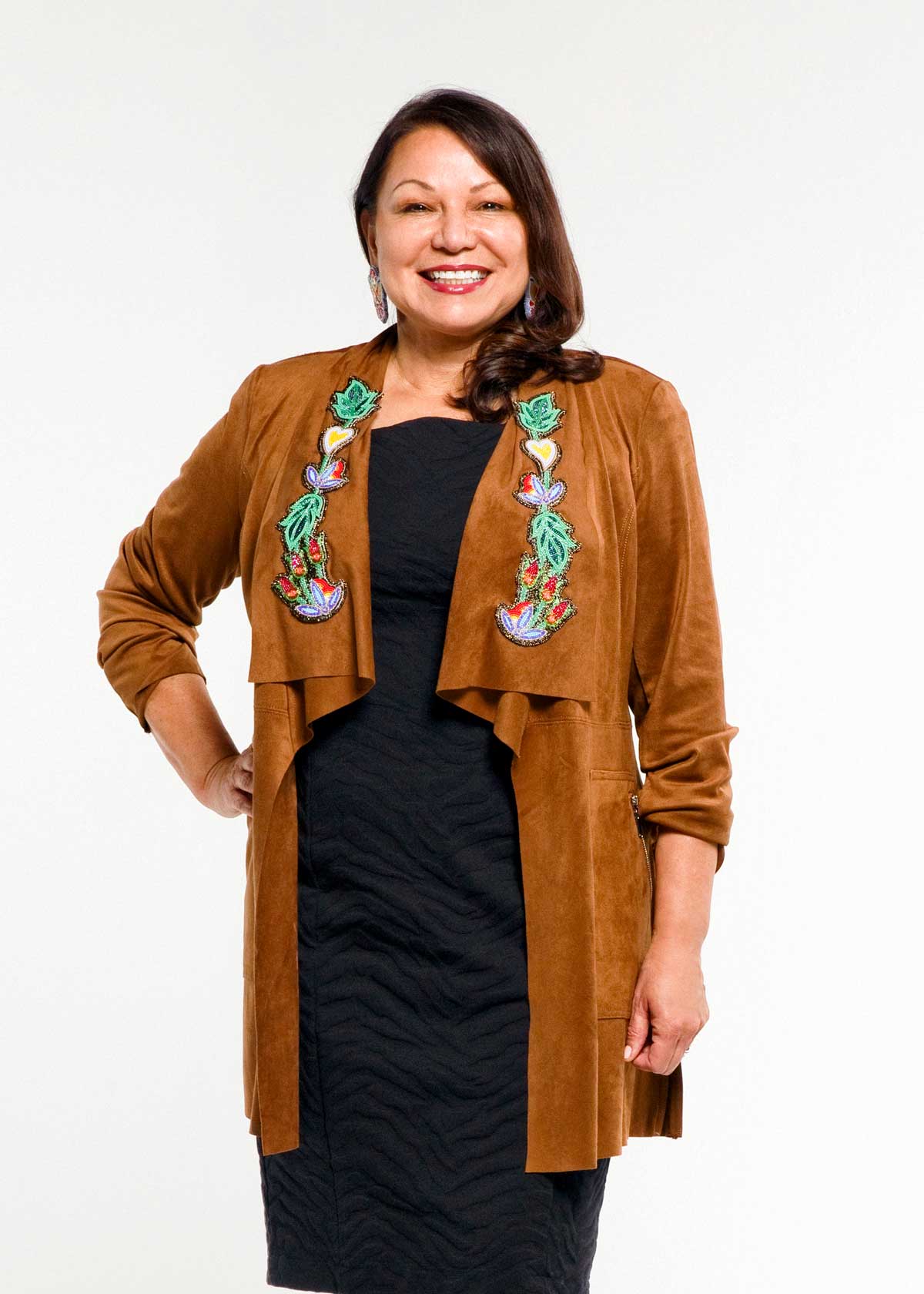 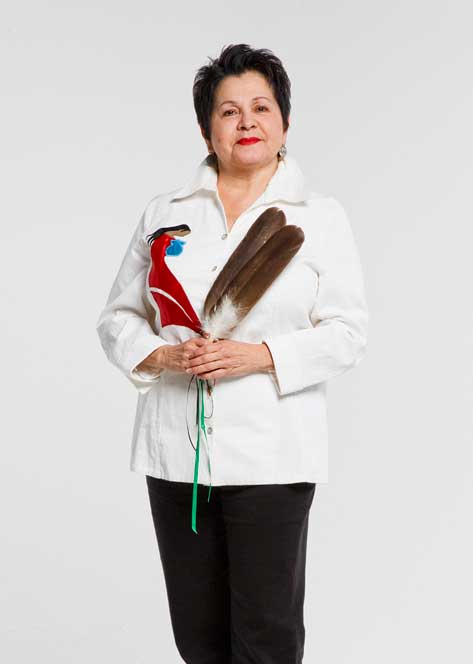 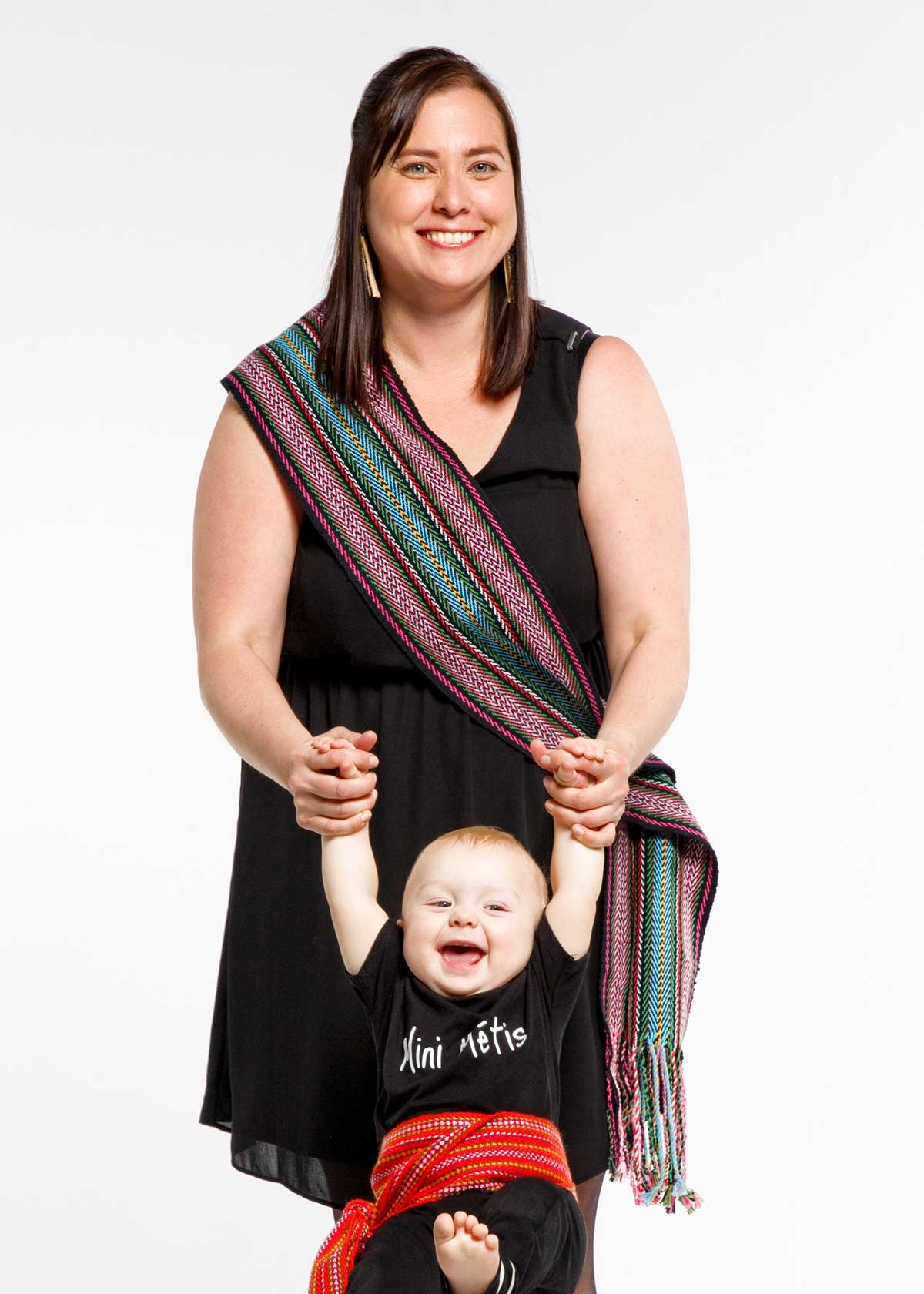 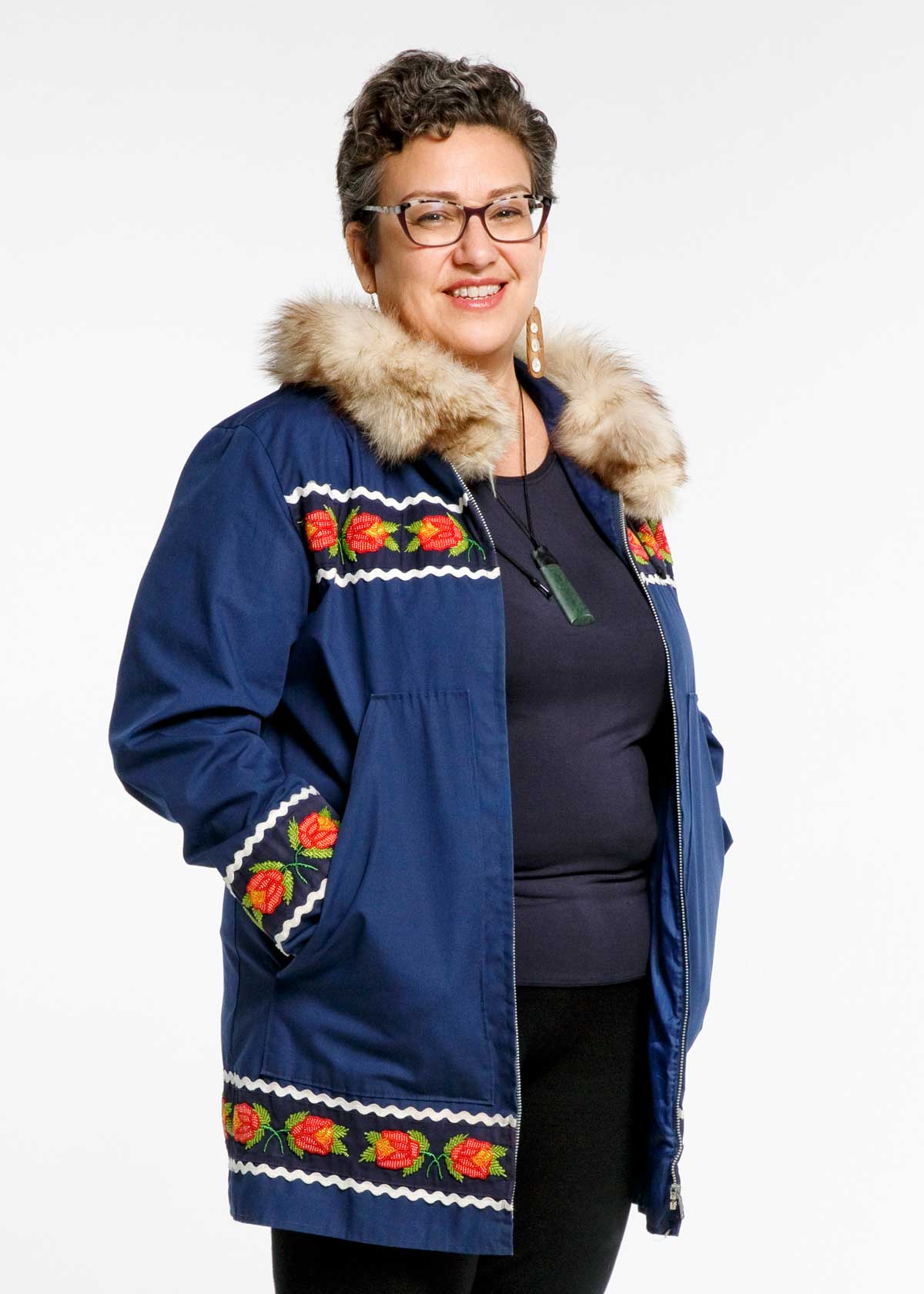 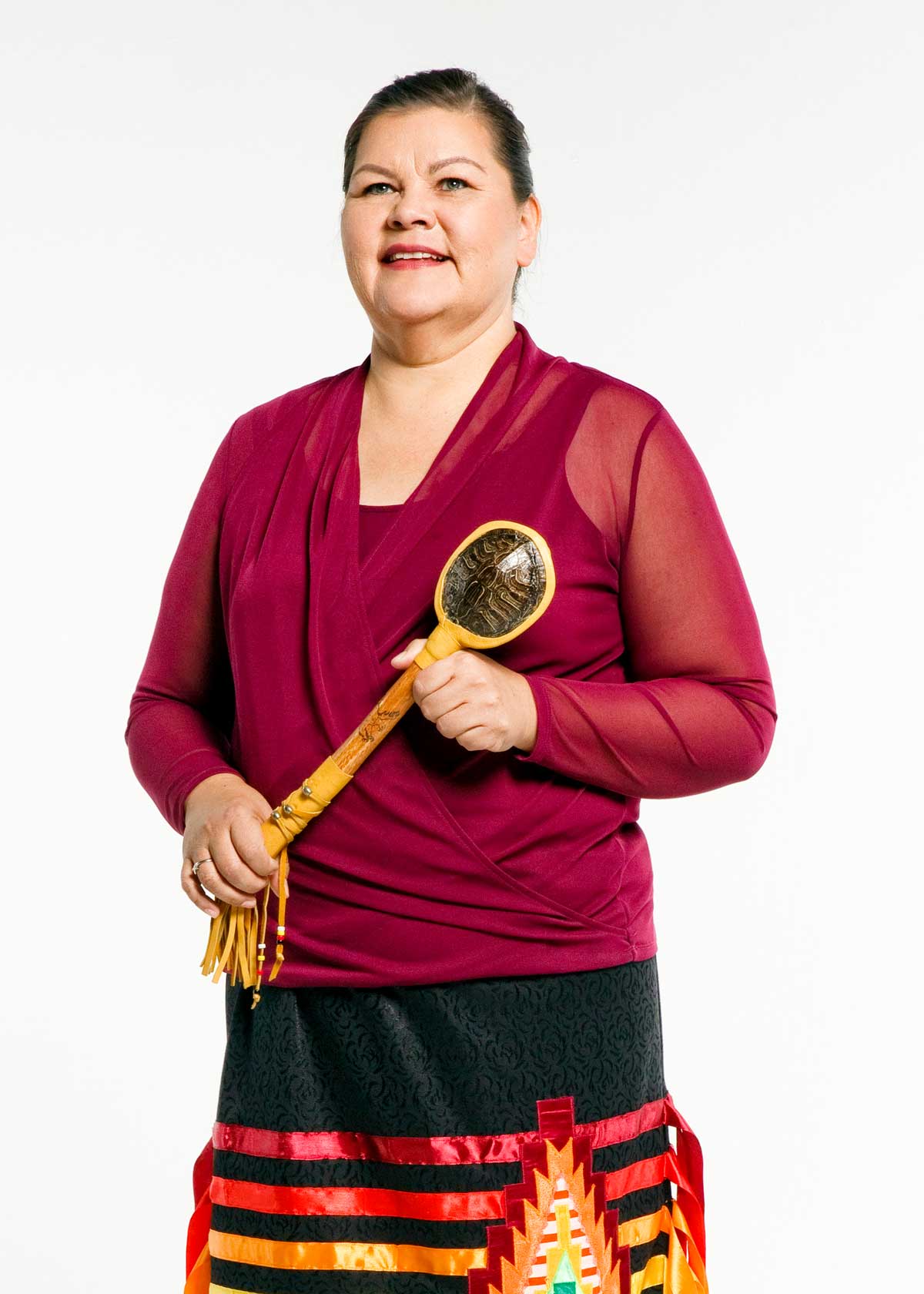 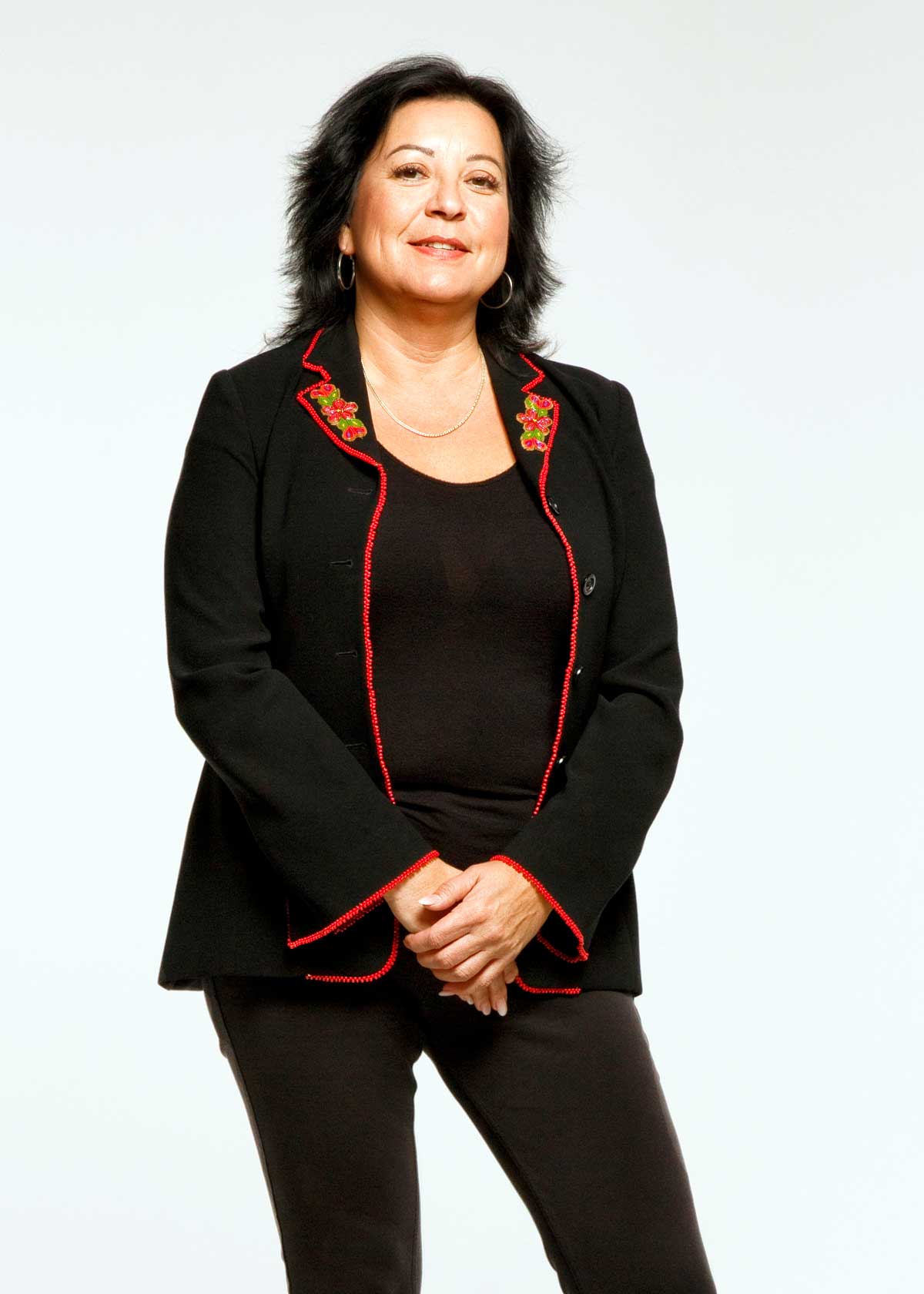 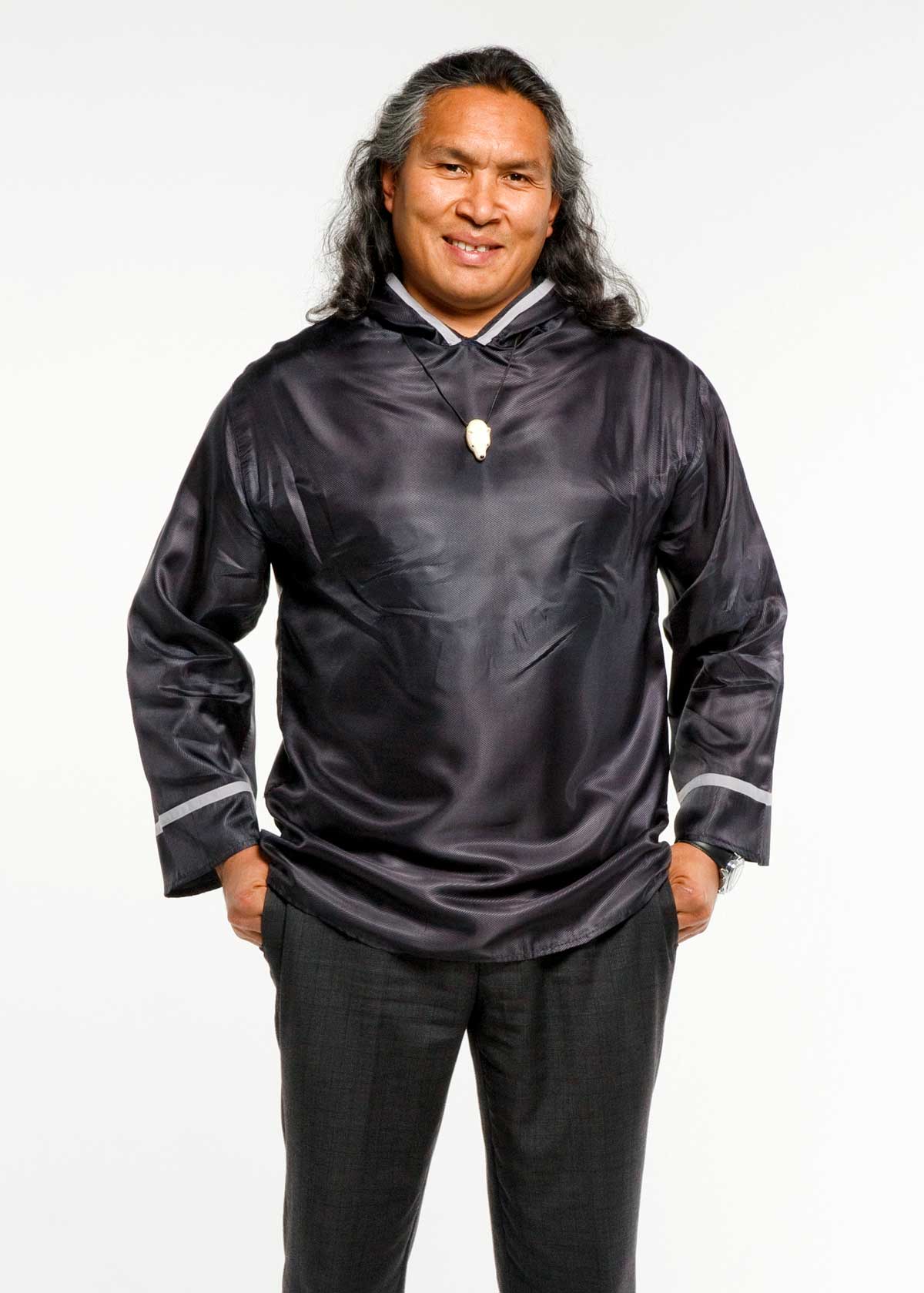 This award has been suspended.

“Indspire learned yesterday afternoon of the serious allegations concerning Johnny Issaluk.  It moved quickly to suspend his 2020 Indspire award. The original nomination will be reviewed by the Indspire awards jury.” 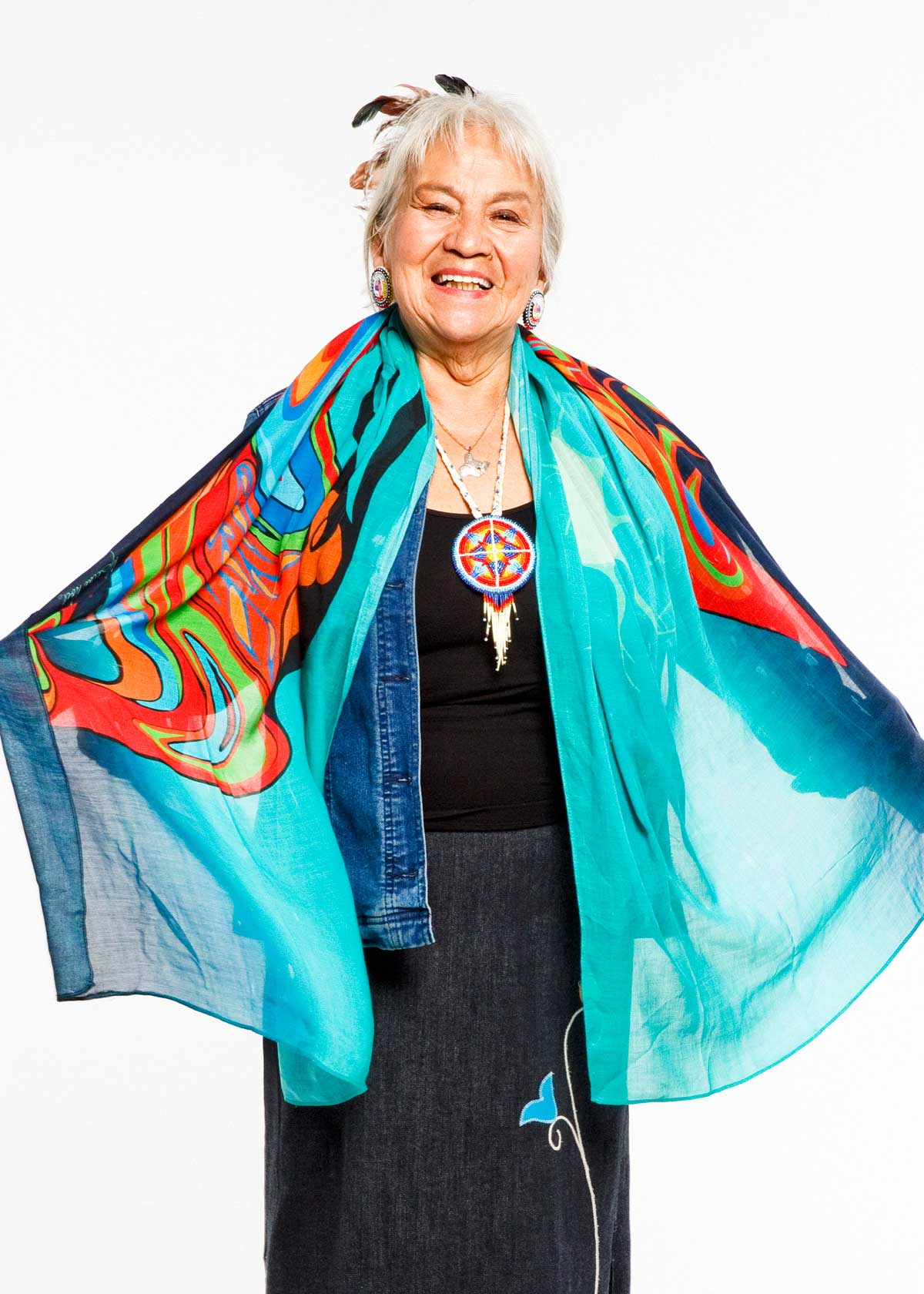 For full bios on each of the recipients, please visit https://indspire.ca/events/indspire-awards/laureates/

“The Indspire Awards celebrate and honour First Nations, Inuit, and Métis individuals who are not only having a profound impact on their communities and the country, but who also serve as positive role models for Indigenous youth,” said Roberta Jamieson, president and CEO of Indspire and executive producer of the Indspire Awards. “In all they do, these individuals are deeply inspirational, and as leaders in their respective fields, they are motivating young Indigenous people to strive for success.”

This year, each recipient will be presented with a gold pin featuring a Canadian diamond unearthed from the Diavik mine in the Northwest Territories and supplied by Rio Tinto. The Indspire Awards celebration takes place directly after Soaring, Indspire’s annual empowerment gathering for Indigenous youth, which is scheduled for March 5 and March 6 at the Westin Centre in Ottawa.