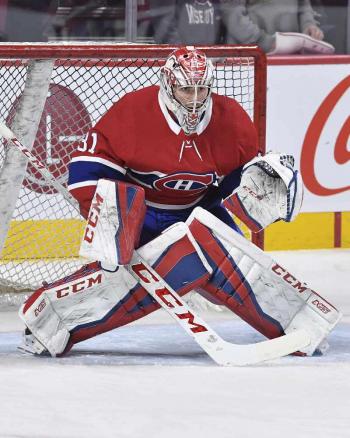 Carey Price memorabilia will include donations from his parents, including a rare framed print of the all-star goalie from his MVP season (2014-15) in the NHL.

The BC Sports Hall of Fame is on the verge of opening a much larger gallery to honour Indigenous athletes.

Back in 2008, the hall of fame introduced a 300-sq. ft Aboriginal Sport Gallery.

“It was at the time the first permanent Indigenous sports gallery in North America,” said Jason Beck, the hall’s curator and facility director. “It was supposed to be the first phase of a larger project.  But the funding ran out and we ended up sticking with the original size.”

Until now that is.

That’s because on Sept. 25 there will be an opening ceremony for the hall’s renamed Indigenous Sport Gallery. Many of the athletes that will be featured in the new gallery, as well as their families and friends, will be invited to the opening ceremony.

Members of the public will be able to see the gallery starting the next day.

At 1,500 sq. ft. the new gallery will be five times larger than the existing one.

The BC Sports Hall of Fame will continue to be housed inside BC Place, a stadium that is also home to the Canadian Football League’s BC Lions and the Vancouver Whitecaps of Major League Soccer.

Beck said he believed for some time there was a need for more space to detail Indigenous sporting greats at the hall.

“It was always in the back of our minds that there were more stories here,” he said.

The new gallery will feature displays and memorabilia from more than 40 athletes.

“Most of them were born or raised in B.C.,” Beck said. “There’s also some national figures that need to be recognized.”

Two of the more prominent athletes that will be featured in the hall are late runner Tom Longboat and former hockey player Fred Sasakamoose.

Longboat was from the Six Nations in Ontario while Sasakamoose is from Saskatchewan’s Ahtahkakoop Indian Reserve.

“At the turn of the (20th) century, he was one of the best runners worldwide,” Beck said of Longboat. “He was best known for winning the Boston Marathon. He won races around North America and really was an inspiration for his people and he continues to be.” 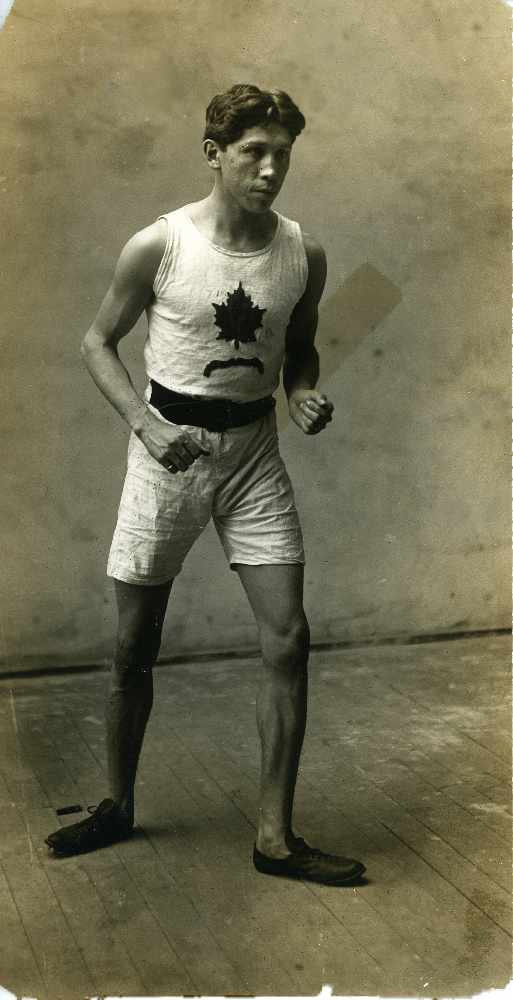 As for Sasakamoose, officials from the National Hockey League have long considered him to be the first Indigenous person to play in the league. Some recent stories, however, speculate others with some Indigenous ancestry suited up in the NHL before Sasakamoose.

“We’ve taken the stance Fred is one of the first (Indigenous) players in the NHL and worthy of being recognized,” Beck said.

It’s not just household names that hall officials are looking to honour.

“There is a certain group of elite athletes that haven’t been celebrated that should be celebrated,” Beck said. “They are important parts of B.C. sports history and we need to recognize that.”

The current gallery includes a game-worn jersey of Carey Price, the Montreal Canadiens’ goalie who was born in Vancouver but started playing organized hockey in Williams Lake, B.C.

Price’s parents Lynda and Jerry are currently living in Williams Lake. Beck contacted the couple to see if they were willing to loan any more of their son’s items for the soon-to-be expanded gallery. 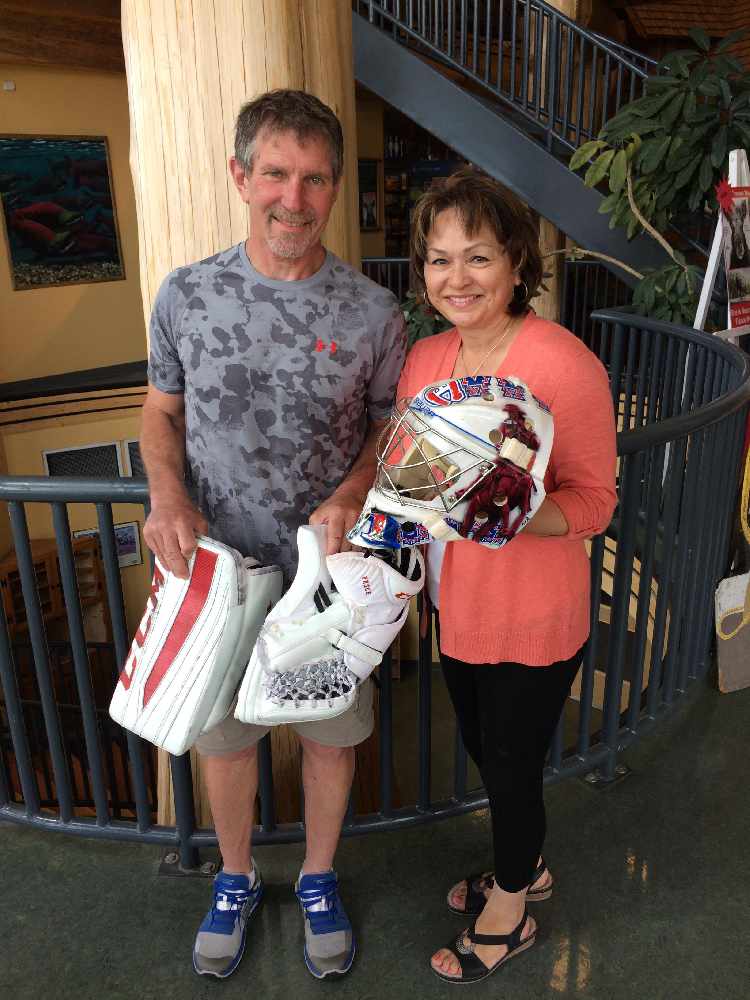 “We literally had 2-3 days to make this happen because they were going on holidays I think for 4-6 weeks,” Beck said. “Lynda was not comfortable shipping things and I agreed with her.”

As a result, Beck himself drove from Vancouver to Williams Lake and then back – an estimated 12-hour round trip – to pick up valuable Price memorabilia from his parents.

Beck returned with five items, including a goalie mask Price wore that features Indigenous artwork. The Price family also loaned a goalie stick, a glove, a blocker and a rare framed print of the all-star goalie from his MVP season (2014-15) in the NHL.

Beck believes these items will be some of the more popular ones once the new gallery opens.

“I think they’ll be right up there,” he said. “But there are other items as well that will impress people.”

Beck believes the new gallery will be well received. And not just by Indigenous visitors.

“I think it’s going to go beyond that,” he said. “The idea of this gallery was inclusion.”

Beck added he’s hoping all people will become motivated after taking in the new gallery.

“The idea here is we want to inspire the next generation of hall of famers,” he said.

The BC Sports Hall of Fame is open seven days a week. The admission fee is $15 for adults and $12 for students and seniors.