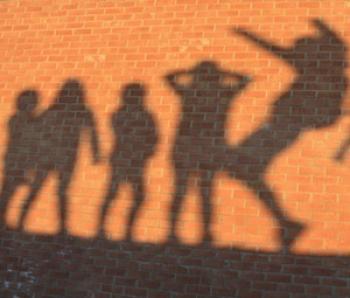 On National Aboriginal Day, a group of young people from Vezina High School in Attawapiskat First Nation released an original music video called “Walking for Peace”. The video expresses the youth people’s frustration with the ongoing suicide crisis in their community.

The youth feel as though their concerns haven’t been heard, so through the video they speak directly to their community, and all of Canada, about their experiences, feelings and hopes.

DAREarts is a national charity that works with at-risk youth using the arts. DAREarts facilitated the production of the video with a two-week workshop upon the request of the community and Vezina High School, including teacher Mandy Alves.

The organization, which has previously worked in Attawapiskat providing song writing and videography workshops, assembled a team of leaders in music, videography and education.

During the first week, Juno-nominated musician and educator Glenn Marais led a song-writing and recording workshop.

Indigenous artist Cathy Elliott and DAREarts Lead Teacher Shelley MacDonald taught the young people how to direct and edit the video during the following week.

The music video was first presented to the community during a community celebration and feast last Friday night. It will later be presented to Senator Murray Sinclair, who won a DAREarts Cultural Award earlier this year, and Prime Minster Justin Trudeau. The music video is now available on DAREarts YouTube at https://youtu.be/V7fDbOVr3C4

"The process has been a great one to give people a view of the Attawapiskat we see. It's amazing to see the lyrics of the song come to life," said Karis Linklater, age 20, Attawapiskat Youth Committee.

Nigel Nakogee, age 15, in Grade 9 said: "Filming the Walking For Peace on the street with everyone was my favorite part. It was cool. I am feeling very excited for the rest of Canada to see it."

Jack Linklater Jr., age 16, in Grade 11 student, said: "I really enjoyed this project. It tells you the real story inside of Attawapiskat, not what others choose to see because of what's in the media. I will still continue to tell the story, the true story of Attawapiskat and walk for peace and hope." 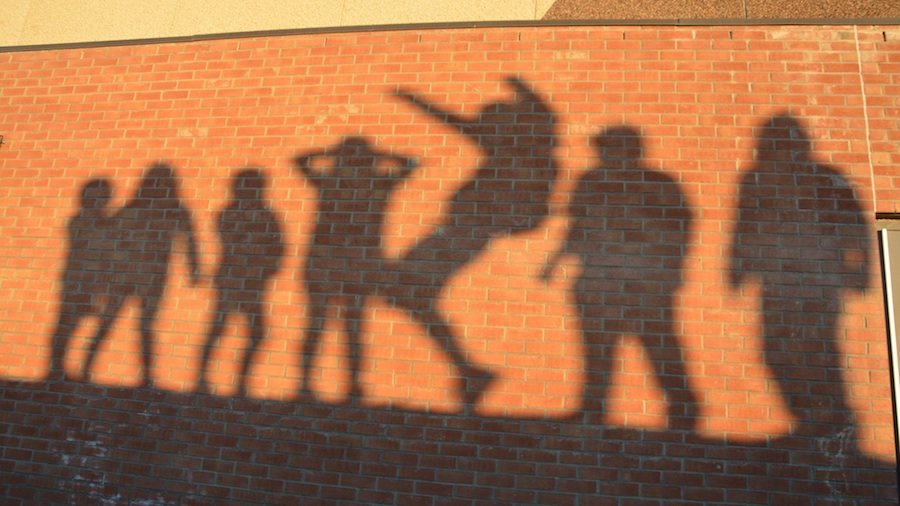