McCormick takes on a beaut of a coaching gig 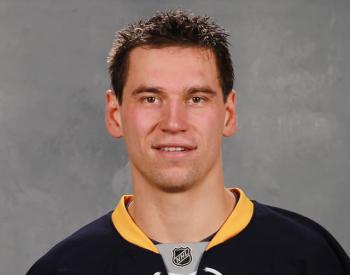 Cody McCormick of the Chippewas of the Thames First Nation. Photos courtesy of the Buffalo Beauts 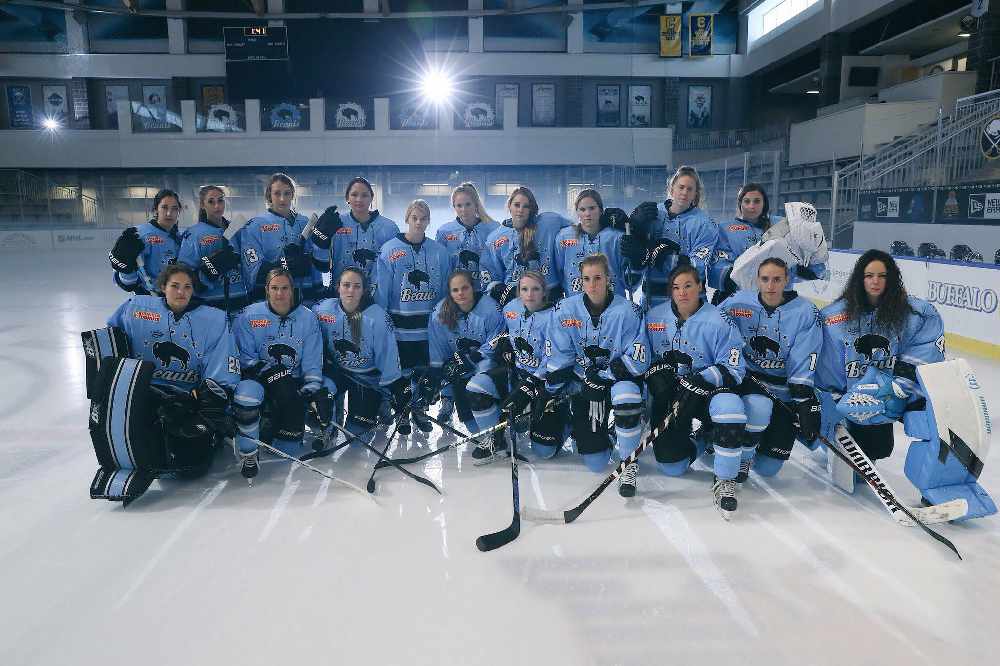 Cody McCormick once again finds himself as a member of a professional hockey team in Buffalo, but it’s not the Buffalo Sabres, the last National Hockey League team he played for.

Instead, McCormick, a member of the Chippewas of the Thames First Nation in southwestern Ontario, is now the interim head coach of the Buffalo Beauts.

The Beauts are members of the five-team National Women’s Hockey League (NWHL). Other franchises in the American-based circuit are the Boston Pride, Minnesota Whitecaps, Connecticut Whale and New Jersey’s Metropolitan Riveters.

McCormick, 35, was given the Beauts’ bench boss duties this past Friday after the club relieved a pair of other former NHL players – Ric Seiling and Craig Muni – of their coaching duties.

Besides appointing McCormick as the interim head coach, Beauts’ general manager Nik Fattey, who fired Seiling and Muni, also named himself as an assistant coach for the club.

At the time of the personnel moves, the Buffalo team was sporting a 3-3 record this season.

Due to a previous commitment, McCormick was unable to be on the bench this past Saturday for the Beauts’ 3-1 victory over Connecticut. He’s been in western Canada this week talking to Indigenous youth in various communities about his life in hockey.

He’s expected to join the Beauts for their next game, on the road against Minnesota on Dec. 29.

“I’m excited about it to say the least,” McCormick said of his new gig.

McCormick, however, is no stranger to the Buffalo organization. He had been running a number of skills sessions with the Beauts this season.

“I was familiar with the players and their level of play,” he said. “It’s unbelievable how good these players are.”

McCormick is not keen though to offer his opinion of why Seiling and Muni were fired.

“I can’t say anything bad about them,” he said. “It’s amazing what they did for that team.”

For McCormick, this isn’t actually the first time he’s worked with a hockey team since his playing days ended.

Two years ago he was an assistant coach with the Buffalo Jr. Sabres, a Junior A squad that competes in the Ontario Junior Hockey League.

“With the boys they were kind of running around, doing their own thing,” he said, adding the Beauts’ players he worked with during skills sessions were like sponges, taking in all the hockey knowledge he was passing on.

“These women are very focused and very attentive with whatever you tell them.”

McCormick also has plenty of praise for the Beauts’ enthusiasm.

“Their energy level is through the roof,” he said.

Besides leading skills sessions with the squad this season, McCormick was also offering instructions in Buffalo to individuals through the Academy of Hockey, a program run out of the Beauts’ home rink, HarborCenter.

McCormick is uncertain how long he will have the interim tag in front of his head coaching title.

“I’d imagine that is until the end of the season,” he said.

And he’s not willing to talk, at least publicly right now, of what his coaching aspirations are.

McCormick is currently living in Clarence Creek, a Buffalo suburb, with his wife Alyssa. She is the daughter of former NHL player Wilf Paiement.

McCormick appeared in a total of 432 NHL contests during his career. Besides the Sabres, he also suited up for the Minnesota Wild and Colorado Avalanche.

He was credited with 70 NHL points, including 23 goals. Known for his physical play, McCormick also was assessed 587 penalty minutes during his NHL days.

McCormick played his final NHL game in January of 2015. Blood clots that started in his legs and spread to his lungs forced him to the sidelines that season.

He retired at the age of 32 after also missing the entire 2015-16 campaign because of those blood clots. Though the blood clots are gone, McCormick continues to take blood thinners these days.