LISTEN: ‘It’s great’ says Reggie Leach on being inducted into Hall of Fame 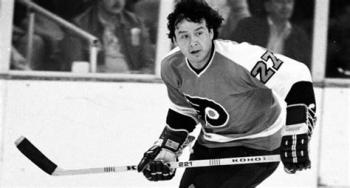 Reggie Leach, who played eight seasons at right wing for the National League’s Flyers, is among the class of 2018 to be inducted into the Philadelphia Sports Hall of Fame on Nov. 1.

He will be accompanied into the hall with 15 others, including

Leach led the National Hockey League in goals in 1976. He was a member of the 1975 Flyers team that won the Stanley Cup. He made two NHL All-Star Games.

Leach also won the Conn Smythe trophy (most valuable player) with the Flyers in the 1975/76 season.

During his hockey career, Leach was a Boston Bruin, a California Golden Seal and a Detroit Red Wing.

Leach, of Berens River First Nation, Man., started out his career with the Flin Flon Bombers in the 1966/67 season and came to earn the nickname The Riverton Rifle. His family was one of only a handful of First Nations families living in Riverton during the 1960s.

Jeremy Harpe of CJWE 88.1 Calgary spoke with Leach July 19 about the Hall of Fame induction announcement.

Leach told Harpe that he was really surprised when he learned that he would be inducted. He was just a shy, young Native kid when he was in Juniors for four years with Flin Flon, he said, a time that will always occupy a special place in his heart.

There Leach met and played with another future NHL superstar, Bobby Clarke, and that friendship was transformative, really helping Leach along the way.

Leach currently travels the country to talk to young people, not only about his career and experience in the NHL, but more so about life choices, he told Harpe. 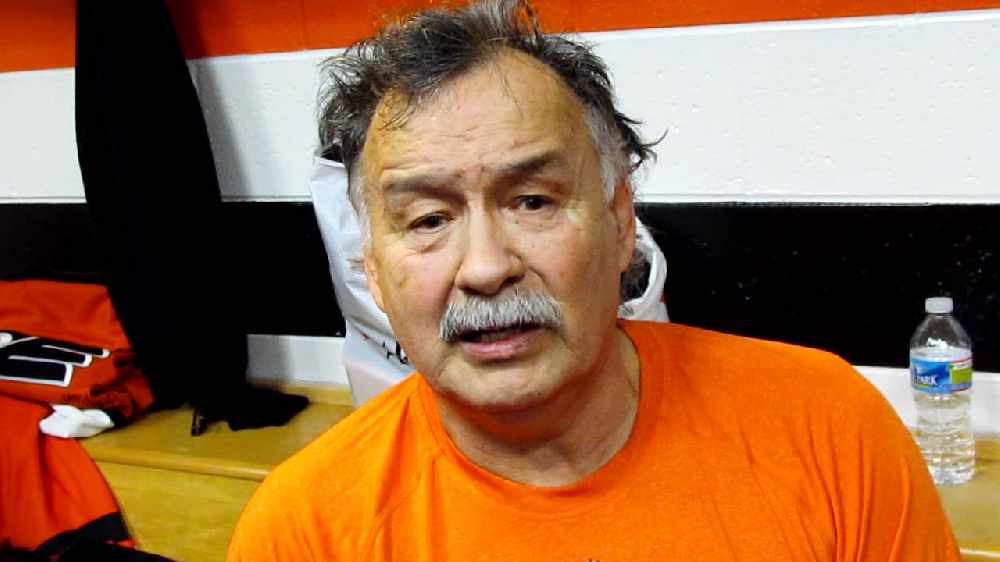 “Nothing comes easy. You have to work to be successful… If you want to help your First Nations, get an education, go to college, come back to your community and help them.”

He also says to dig deep within yourself and stick it out during difficult times.

“Just because it gets hard, don’t quit and go home.”