Field lacrosse tourney will be a dogfight for gold 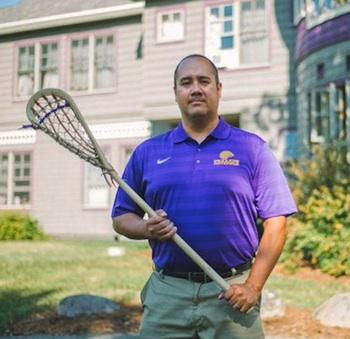 The Iroquois Nationals will be among those looking to dethrone the only team that has ever won the world boys’ under-19 field lacrosse championship.

The United States has captured the gold medal at all seven previous world tournaments. The event was first held in 1988.

Early on and in recent times the tournament was held every four years. But there has also been as little as three years and as many as five years between events.

The last tournament was held in Turku, Finland in 2012.

The Iroquois Nationals did defeat the U.S. in a round-robin match at the 2012 championships. But it was the Americans and Canadians that advanced to the gold medal game, with the U.S. winning 10-8.

The Iroquois Nationals registered a convincing 18-1 triumph versus England in the bronze-medal match.

The Nationals have never qualified for the gold-medal contest in the tournament’s history.

“Right now we want to take the next step and be playing in the championship game,” said Ansley Jemison, the executive director of the Iroquois Nationals’ squad.

The tournament final has featured the U.S. versus Canada every time except for the 1996 event in Tokyo. That year Australia took home the silver medal.

As for this year, besides the Americans, the tournament’s highest calibre Blue Division will include the Iroquois Nationals, Canada, Australia and England.

The tournament’s Red Division will feature Germany, Hong Kong, Israel, Mexico and Taiwan. And the Green Division is made up of China, Ireland, Scotland and South Korea.

All tournament games will be held at the Coquitlam Town Centre.

The Iroquois Nationals finalized their 23-player roster about three weeks ago. The club’s lineup includes about a dozen individuals who are coming off their freshman season in the U.S. collegiate ranks.

“I think we’re a little more of an experienced team than we’ve had in the past,” Jemison said.

Finalizing the club’s roster though was not an easy chore. That’s because Canadian Junior A box lacrosse circuits will shut down their leagues during the tournament, making players available for their national squads.

But Junior B circuits will continue to operate. And since those teams are already into their own playoffs, squads are reluctant to make their stars available to play in the world tournament.

“That was a little difficult in the end,” Jemison said, adding some elite Junior B players had to be kept off the Iroquois Nationals’ roster. “There were some difficult choices to make.”

“He’s going to bring some leadership for us now,” Jemison said of Bomberry, who is also currently toiling with the Six Nations Arrows’ Junior A club.

Jemison also likes the makeup of the others on the team.

“I think offensively we have some great players,” he said. “That’s never been a problem for us. We’ve always had guys that can put the ball in the back of the net.”

The squad is also solid defensively. “We’ve got some solid guys back there,” Jemison added.

The Iroquois Nationals will play their tournament opener on July 8 versus England. Following a one-day break, the club will then play three more round-robin matches in three days.

The Iroquois Nationals’ team includes players currently starring in various leagues in both Canada and the U.S.

“If we can come together and play the game we are capable of playing, we can run with anybody in the world,” Jemison said. “We’re hopeful we’re going to do well. Some kids are doing well at the junior (box) levels (in Canada). Hopefully that will translate into the field game.”

His charges will not be intimidated by the fact the Americans have captured the gold medal every time this event has been held, Jemison said.

Besides his own team wanting to win this year’s title, Jemison said the Canadians will be doing likewise since they will be playing on their home field.

“As the hosts, they’re going to be firing on all cylinders, trying to win this,” he said. 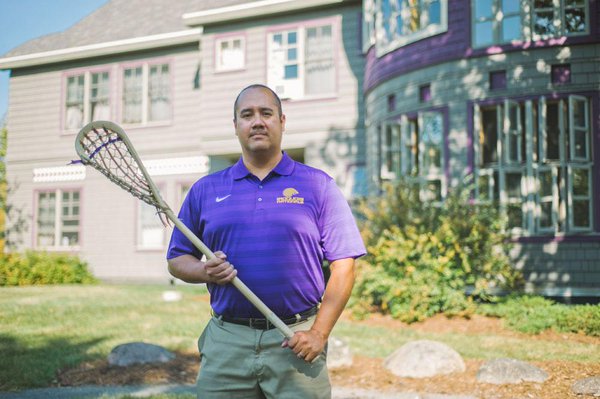