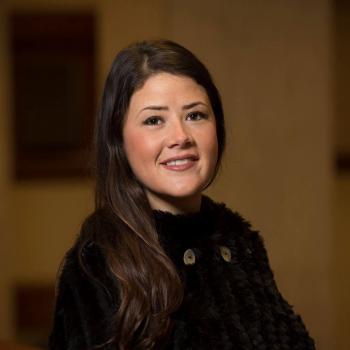 Panels, presentations and breakout sessions addressed the relationship between climate change and energy, governance, food security, empowerment, stewardship, adaptation and the revitalization of traditional trades and skills.
Press Statement from Assembly of First Nations-Yukon Region with the Council of Yukon First Nations

The gathering in Whitehorse was hosted by the Assembly of First Nations (AFN) Yukon Region and the Council of Yukon First Nations (CYFN) with $250,000 financial support from Environment and Climate Change Canada’s Climate Action Fund.

Day one was dedicated to youth and Elders, who articulated a vision of the future that is culturally-grounded, sustainable, and built upon local ancestral teachings of resiliency and collectivity. Panels, presentations and breakout sessions addressed the relationship between climate change and energy, governance, food security, empowerment, stewardship, adaptation and the revitalization of traditional trades and skills.

The full declaration can be read here: http://afnyukon.ca/yukon-first-nation-climate-change-emergency-declaration/

First Nations in Yukon experience the effects of climate change at rate much faster than the rest of the country. This declaration provides a foundation for communities to work together toward the goal of creating a unified vision and action plan that is both rooted in Traditional Knowledge yet open to modern, best practices in an ever-changing climate.

Yukon First Nations are individually tackling climate change by developing renewable energy systems, increasing local food production and improving their resiliency to hazards like wildfires, droughts and permafrost thaw. This declaration is a commitment to address climate change with urgency, through cooperation, and by relying on the wisdom of our Elders and the visions of our youth, for the sake of all Yukon First Nations.

The Honourable Jonathan Wilkinson, Minister of Environment and Climate Change

“Indigenous communities – especially in the North – are at the forefront of climate change. I’m inspired to see the Assembly of First Nations raising awareness of climate change and empowering communities and youth to take climate action. As we aim for net-zero carbon emissions by 2050, our Government is committed to supporting Canadians across the country in transitioning to a cleaner, more prosperous future for our kids and our grandkids.”

“Canada’s North is warming three times faster than the global average, which is having real, harmful effects in the Yukon. That’s why it’s great to see the Assembly of First Nations bring together so many people – youth, Elders, knowledge keepers and other leaders – to discuss climate change and climate action. We need to work together to limit warming and adapt to the challenge of a changing climate.”